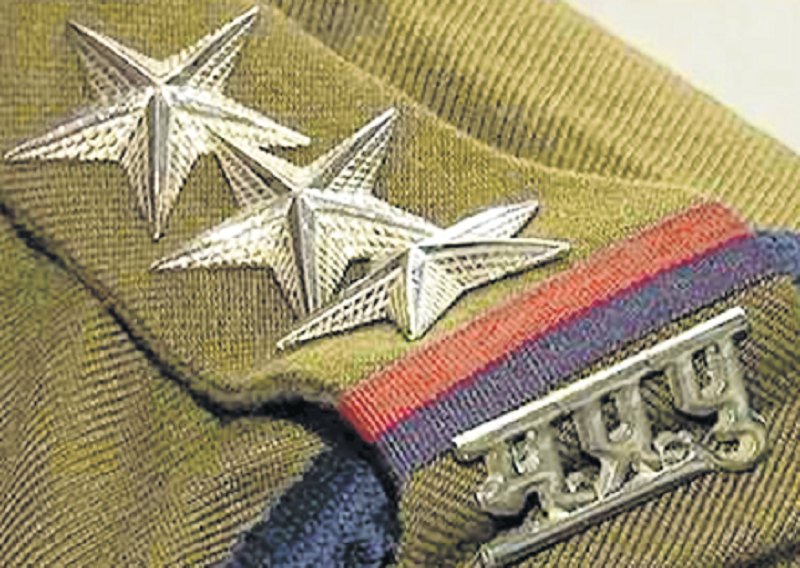 Mumbai: A police head constable has come out with several suggestions to improve conviction rate in  after studying 200 court rulings as part of his Master of Laws (LLM) studies. The thesis submitted by constable Dwarkadas Bhange has prompted the police authorities to direct district-level officials to study trial court judgments.

Bhange presented a thesis on ‘Critical analysis of cases decided by the sessions court in 2017 in Police Commissionerate, Aurangabad’ while earning his LLM degree last year. He analysed as many as 215 cases. Additional Director General of Police (Training) Sanjay Saxena on Saturday directed all the superintendents of police and commissioners of police that sessions court judgments in their areas should be studied in the similar way.

Bhange’s findings are valuable and they have been circulated among investigating officers, Saxena said in the order. In his thesis, Bhange said there should be a better co-ordination between investigating officials and prosecutors, and they should hold meetings every week. —Agencies