A battle that started back in December 2019, to protect the green cover at Tata Gardens, Breach Candy, seems to have come to an end after BrihanMumbai Municipal Corporation (BMC) officials met environmentalists and residents on Friday.

To make way for its ambitious Coastal Road Project, BMC began felling trees at Tata Gardens earlier in May. Residents had then moved the Bombay High Court and got a stay order on the project. However, on June 30, the court vacated its stay, saying that the petitioners would have to submit Rs 60 crore as a security deposit. BMC resumed the activity, which again met with protests from residents and environmentalists.

Intending to have a dialogue, civic officials called a meeting with the protesting citizens on Friday. During the two-hour meeting, both the parties exchanged their views.

Environmentalist Zoru Bhathena, who attended the meeting, said that the officials gave them a patient hearing and the engineers explained that they weren't doing anything that is deliberately wrong. "The officials said that, even if they make changes to the overall plan, it will not achieve our objective of saving the garden. On the contrary, it will obstruct vehicular movement in the future," Bhathena told the Free Press Journal.

"It is a positive sign that the officials held a dialogue with us. Seeing their presentation, we understood that they had also done everything they could to save maximum trees from their end," he added.

Vijay Nighot, chief engineer of the coastal road project, said that BMC will be cutting 61 trees at Tata Gardens and not 140. "We have already given them our word that the remaining trees will not be touched and more than 79 trees will be transplanted. Our engineers also showed them a presentation and explained that we will be creating a dedicated green cover on the reclaimed land to compensate for the lost trees," Nighot said.

Residents also proposed that instead of felling the trees at Tata Gardens, BMC could have taken over the adjoining Signature Gardens, which had fewer trees compared to Tata. "Residents took our inputs in a positive manner and understood that we couldn't take the alternative design proposed by them for technical reasons. That would create more problems in the days to come," Nighot said.

Dr Nilesh Baxi, Breach Candy resident and one of the petitioners in the court against the project, said that BMC should have taken the residents into confidence before announcing a big-ticket project that would affect the shoreline. "Not a single morning walker at Tata Gardens had the information of trees being cut. We only got to know about their plans after chalk markings were discovered at the trees," Baxi said.

"If the BMC had held this meeting with us two years back, then a lot of time and paperwork would have been saved. We, residents, were never against the project. The fact is that we had no idea about the plans. Today, we got a clear picture," he said. 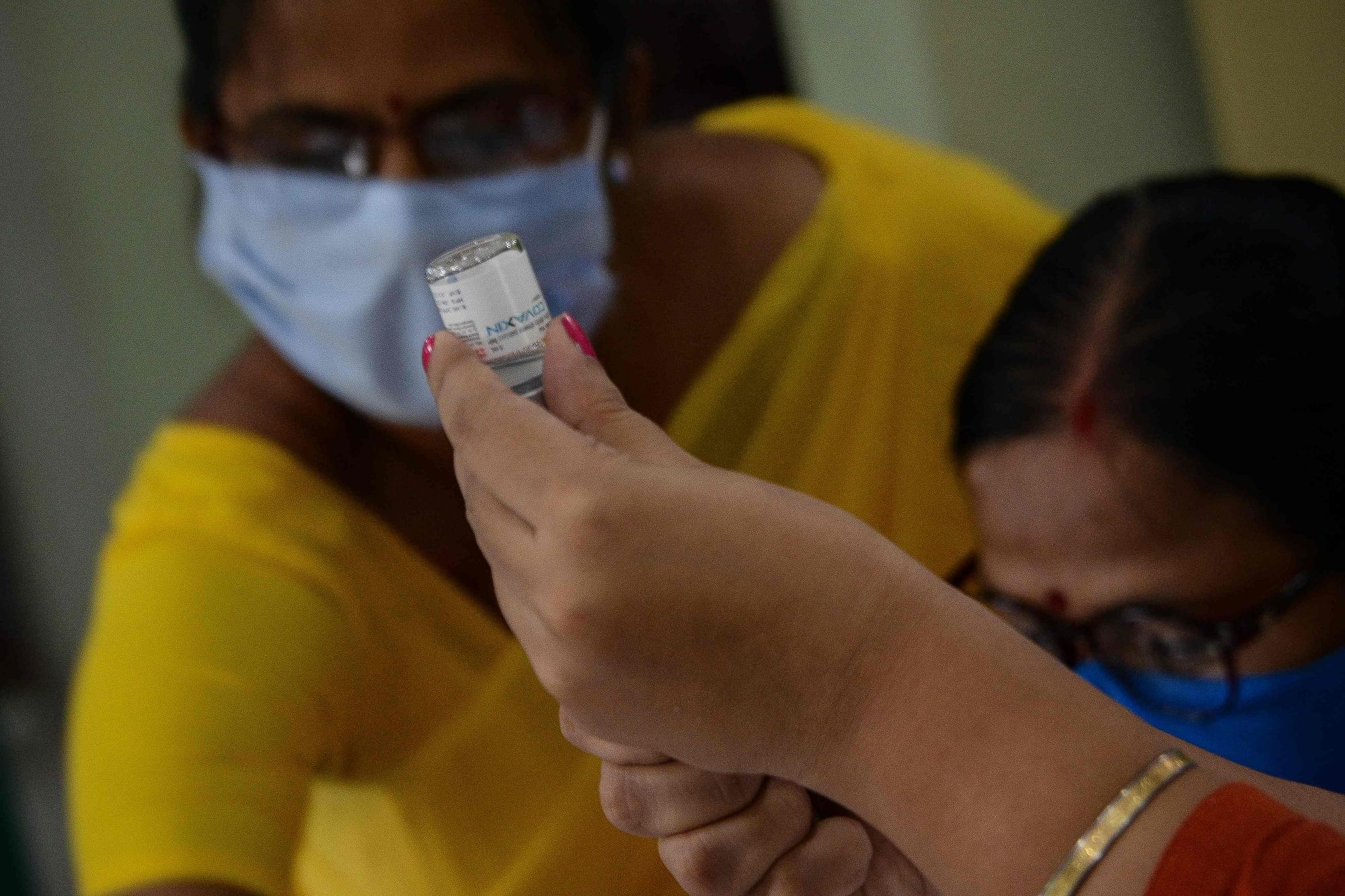