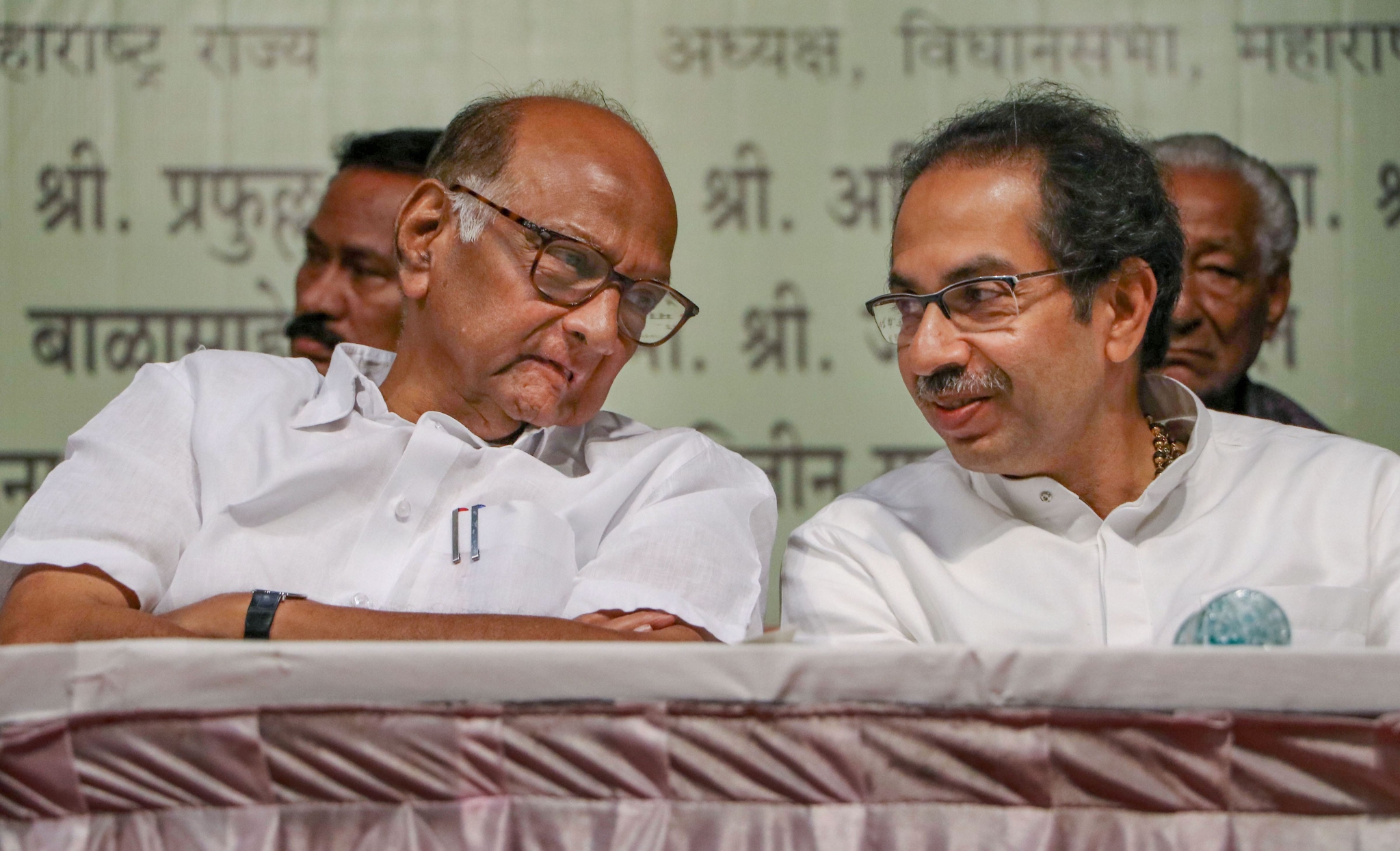 Mumbai: Amidt strong opposition from NCP and Congress, the fate of Citizenship Amendment Act (CAA), National Population Register (NPR) and National Register of Citizens (NRC) dominated the hour-long meeting between Chief Minister Uddhav Thackeray and Nationalist Congress Party (NCP) chief Sharad Pawar on Saturday. The meeting took place a day after Thackeray's meeting with Prime Minister Narendra Modi on Friday during which the former had reiterated his support for implementation of CAA and NPR, while expressing reservation over NRC in the state.

Thackeray was accompanied by Shiv Sena MP Sanjay Raut while Deputy Chief Minister Ajit Pawar and Water Resouces Minister Jayant Patil accompanied Pawar at Varsha, the official residence of the chief minister. There are indications that Maha Vikas Aghadi will not move any resolution like Kerala and some other states opposing CAA. However, Thackeray may make a statement in the legislature.

An NCP leader, who was privy to the discussion that took place at today's meeting, told FPJ: “Thackeray expressed his concern over the influx of people from other countries into Mumbai and other cities in the state and into the country. His worry was over accommodating these people in the cities which are already overcrowded and are facing financial and other constraints. But he said that CAA is to grant Indian citizenship to Hindus and other non-Muslims persecuted in Pakistan and Bangladesh.”

However, the CM was quite clear that he is against targeting any religion or community, and therefore extending his support to CAA. Thackeray also reiterated that no one needs to fear about the CAA as it is not meant for throwing one out of the country.

On NPR, which is expected to begin from May 1 in Maharashtra, Thackeray assured Pawar that the questions that will be asked during the exercise will be finalised jointly by the ruling alliance partners — Shiv Sena, NCP and Congress. Already, NCP has insisted that the government should study the stand taken by the non-BJP states on questions such as birthplace of parents which will be asked during the NPR exercise.

On NRC, Thackeray clarified that he was totally against the process. He is believed to have told Pawar that NRC was so far restricted to Assam, and not for the entire country. 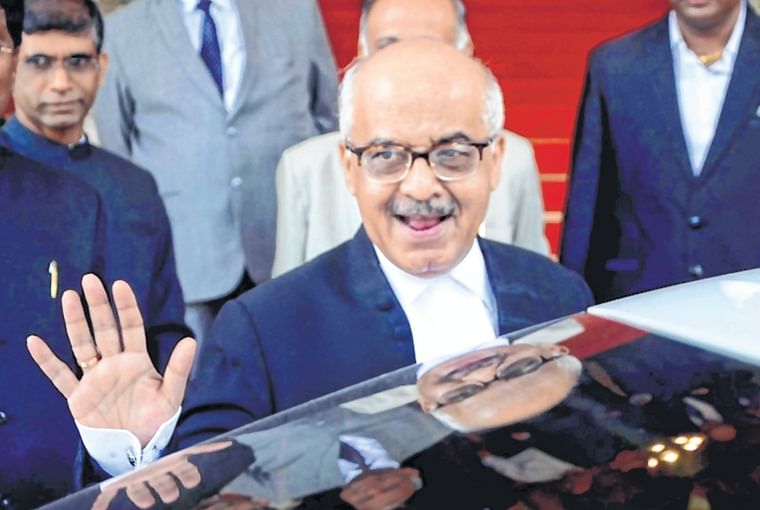