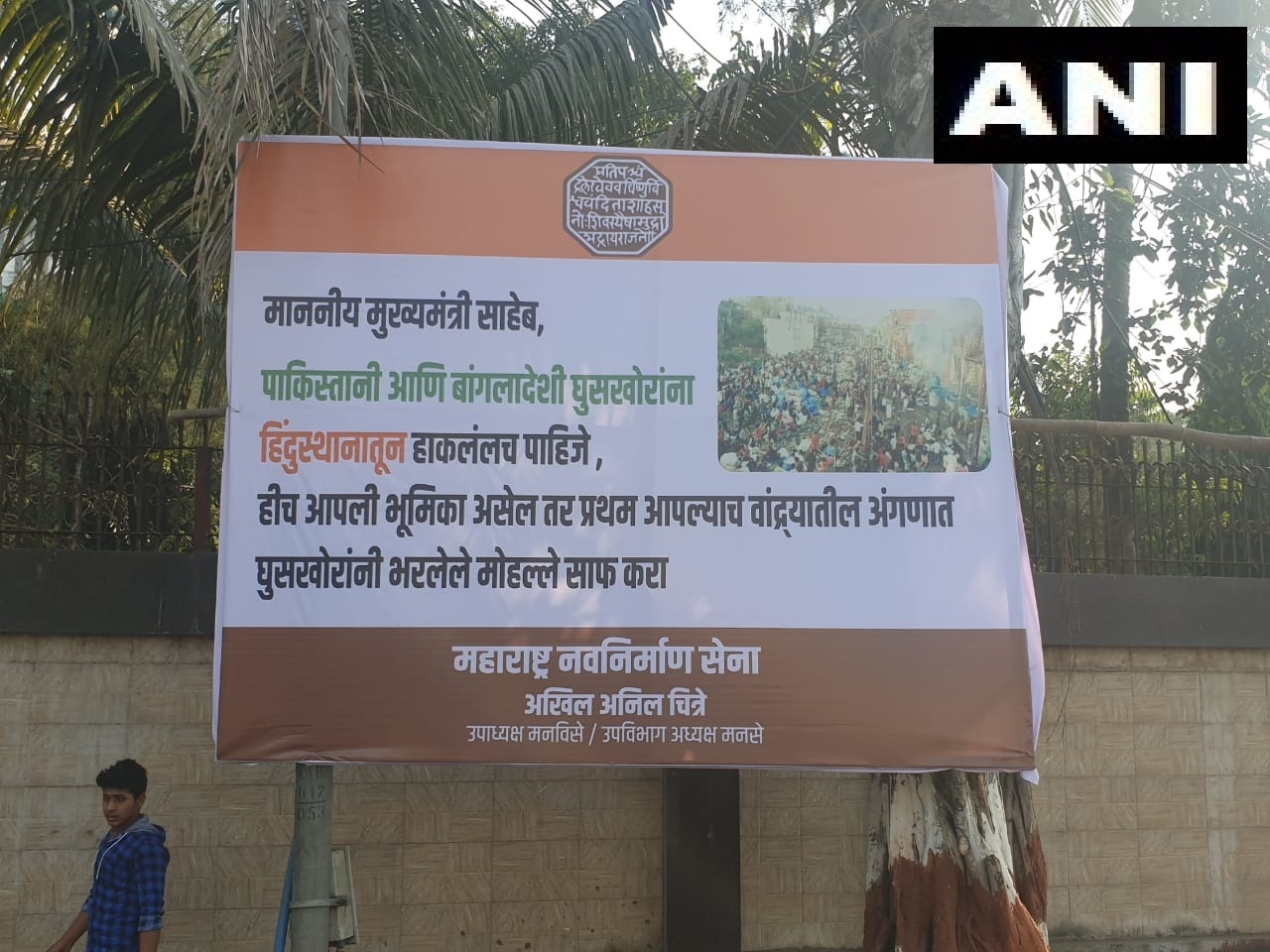 Mumbai: A poster has been put up by Raj Thackeray-led Maharashtra Navnirman Sena (MNS) near Matoshree, the residence of Maharashtra Chief Minister and Shiv Sena leader Uddhav Thackeray, asking him to start cleaning up his own locality first of infiltrators from Pakistan and Bangladesh, if he was really serious about the issue.

"Respected Chief Minister, if you are serious about action against illegal infiltrators, start by cleaning your Bandra locality first which is filled with infiltrators," reads the poster.

This comes days after Uddhav Thackeray supported the Citizenship Amendment Act (CAA) but said that he won't implement the proposed National Register of Citizens (NRC) in his State as it would cause inconvenience to not just Muslims but to Hindus as well.

In an interview to Shiv Sena mouthpiece Saamana, Thackeray said: "The CAA is not a law which throws anyone out of the country." However, he added, that he will not let NRC implemented in Maharashtra because Hindus will also find it tough to prove their citizenship.

"Proving citizenship according to the National Register of Citizens will be difficult not just for Muslims but also for Hindus. So I will not let that come here," Thackeray had said.

Thackeray is leading a coalition government in Maharashtra with Congress and Nationalist Congress Party (NCP).

The CAA grants citizenship to Hindus, Sikhs, Jains, Parsis, Buddhists and Christians fleeing religious persecution from Pakistan, Afghanistan and Bangladesh and who came to India on or before December 31, 2014. 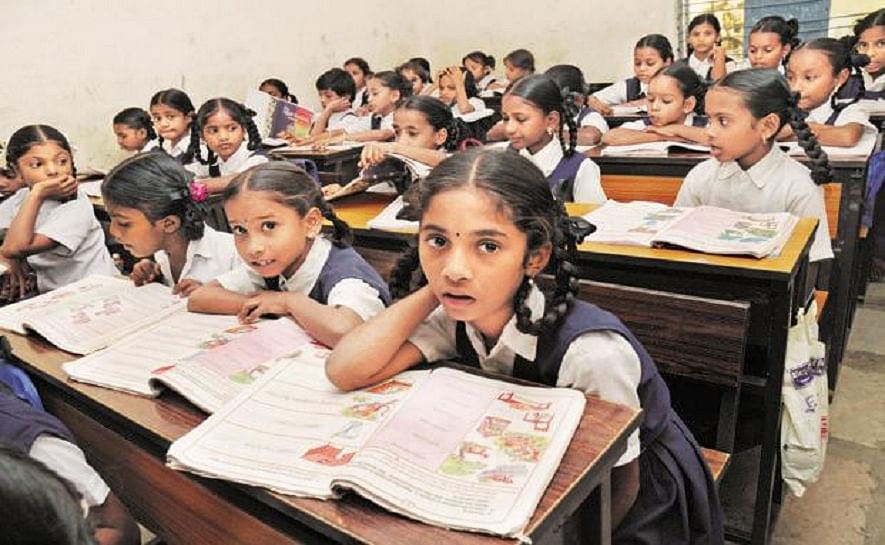