Maharashtra floods: US NGO to deploy medical teams in state | Photo by Sanjay Jog
Follow us on

Teams from the municipal corporations of Thane, Navi Mumbai and Panvel will visit the Mahad area in Raigad district for clean-up operations after the last week's devastating floods.

The teams have been divided into four groups and they will help each and every flood-hit family, said Maharashtra minister Eknath Shinde on Saturday.

He also announced additional funds of Rs 1.50 crore for the clean-up of the city.

At least 213 people died and thousands were evacuated as incessant rainfall caused flooding and landslides in many parts of Maharashtra. Raigad, Kolhapur and Sangli were among the worst-affected districts.

Earlier in the day, Chief Minister Uddhav Thackeray visited Kolhapur district to take stock of the damage caused by torrential rains and subsequent floods and review the prevailing situation.

Besides Konkan, vast parts of western Maharashtra were battered by floods and rains.

As per preliminary information, 290 roads were closed for traffic during the rain fury and movement of vehicles was affected on 469 motorways, the minister said.

As many as 140 bridges were also damaged, he said.

Chavan said he has spoken to Union Transport Minister Nitin Gadkari about the damage caused to road infrastructure in the state. 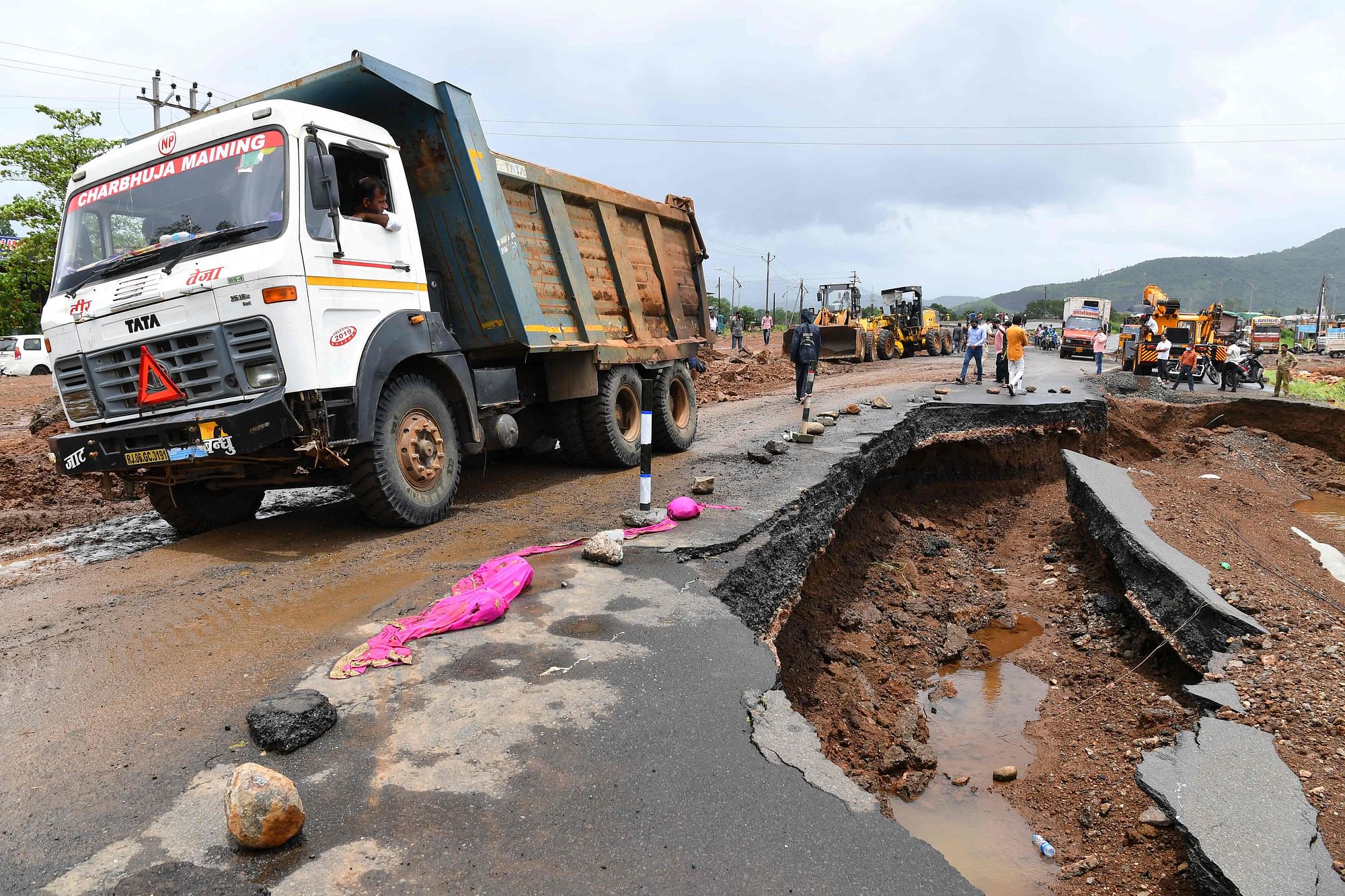