Chhatrapati Sambhajiraje to protest for Maratha reservation from June 16 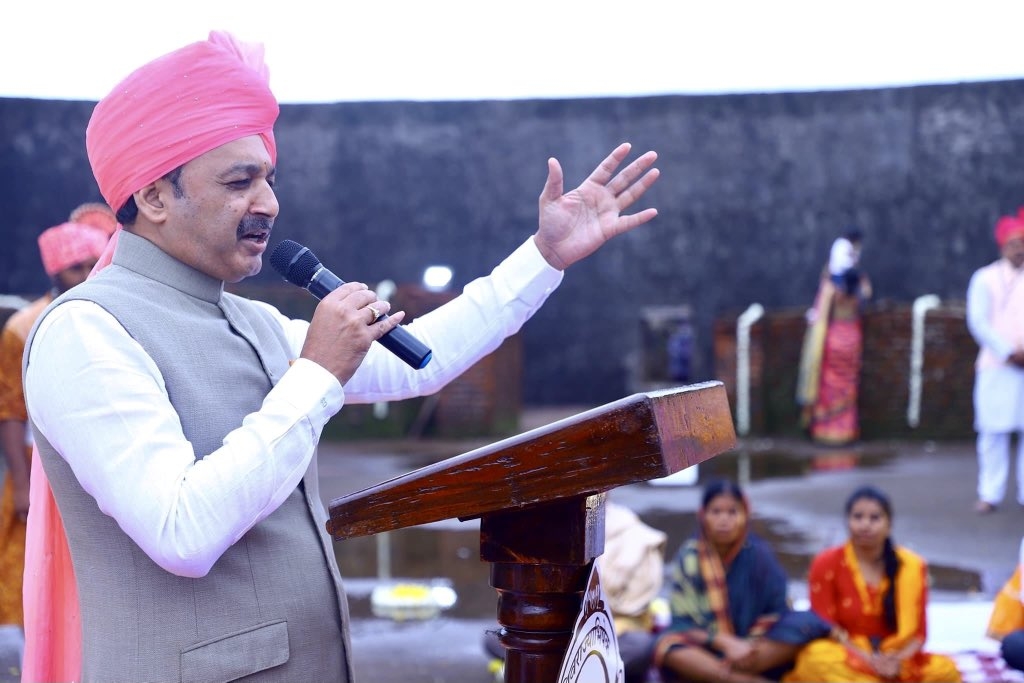 On the occasion of Shiv Rajyabhishek Day, Bharatiya Janata Party (BJP) Member of the Parliament (MP) Chhatrapati Sambhajiraje, a descendant of Shivaji Maharaj, visited Raigad fort and announced a state-wide agitation to press for the restoration of the Maratha quota. The protest will be launched from Kolhapur in Maharashtra on June 16.

Speaking at Raigad fort after paying homage to Shivaji Maharaj on the anniversary of his coronation as ‘Chhatrapati’ in 1674, Sambhajiraje, said a protest morcha will be taken out from the samadhi of Chhatrapati Shahu Maharaj in Kolhapur. "I will tour the entire state to demand for the quota," he said.

The BJP MP, on May 28, had warned that, if the Maharashtra government did not accept his demands by June 6, he would launch an agitation regardless of the lockdown.

He criticised the Maha Vikas Aghadi (MVA) government and the BJP for indulging in a ‘political blame game’ after the Supreme Court struck down the 12% quota in education and 13% in government jobs for Marathas last month. He added that the community is not bothered about politics.

"We should know what the road ahead is and how to restore the quota for the community in education and jobs," Sambhajiraje said. He noted that the state government should do whatever it takes in its capacity to ensure that the community gets justice.

Earlier, in the day, Deputy Chief Minister Ajit Pawar said, in Pune, that the Maharashtra government was taking ‘all possible efforts’ to grant reservation to Marathas without disturbing the existing quotas of other communities.

A committee, headed by High Court judge Justice Dilip Bhosale (retired), on Friday, recommended in its report that the Maharashtra government file a review petition against the apex court's decision quashing the Maratha quota. “We, under the leadership of Chief Minister Uddhav Thackeray, are taking all possible efforts to grant reservation to the Maratha community," Pawar said.

He said the apex court had raised questions about the MC Gaikwad Commission's report, which was the basis for the Maratha quota. Some people are still trying to incite the feelings of people. Pawar was replying to a question about former Member of the Legislative Council (MLC) Narendra Patil's statement that a ‘true Maratha’ like him will not remain silent. If needed, he will strap a bomb to his body and detonate it for the quota cause.