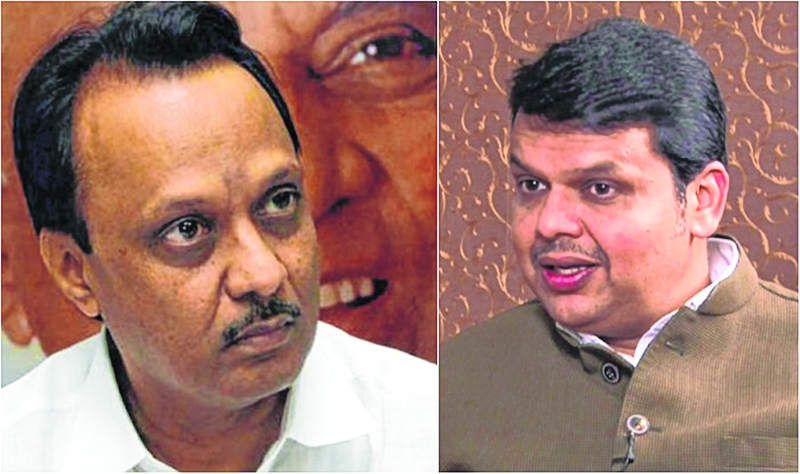 In a video going viral, Devendra Fadnavis can be heard describing what Ajit Pawar would be doing in prison after the election.

It was in the run-up to 2014's Maharashtra assembly election, the BJP had launched scathing attacks on Ajit Pawar, who is facing investigations in a Rs 20,000-crore irrigation scam that allegedly took place during his tenure as Maharashtra's water resource minister.

Fadnavis had also tweeted,” The BJP will never, never, never have any alliance with NCP. Rumours are motivated. We exposed their corruption in Assembly. Others were silent.”

Both the Chief Minister and the BJP seems to have forgotten their previous comments but Twitter never does.