Days after Yuva Sena chief and former minister Aaditya Thackeray blamed the Shinde Fadnavis government for the loss of Medical Device Park proposed in Aurangabad Industrial City (AURIC), the state industry department on Tuesday clarified that the Centre had not approved it on September 24, 2021 during the Maha Vikas Aghadi government. A senior industry department officer has thereby countered Aaditya’s charges.

Aaditya last week in a tweet said, ‘’After two projects namely Vedanta-Foxconn and Bulk Drug Park, now Maharashtra also has to miss the Medicine Device Park scheme. Yet another project has been taken away from Maharashtra despite having good quality infrastructure and skilled manpower. Do the rulers know about this?"

Aaditya had tagged a tweet by Shiv Sena MP Priyanka Chaturvedi in which she had uploaded a letter addressed to Rajya Sabha Secretary General seeking the status of the Medical Device Park proposal sent by Maharashtra dated March 29, 2022 and also the reply from the union chemical minister Mansukhani Mandaviya dated September 14, 2022.

Read Also
Maharashtra: 120 students crammed in one truck in Gondia, many faint ‘’Based on the evaluation, the proposals of the State Government of Himachal Pradesh, Tamil Nadu, Madhya Pradesh and Uttar Pradesh have been given “in-principle” approval under the scheme. Further qualitative assessment of the said States in terms of their fiscal capability, ecosystem attractiveness and industrial presence also validated the selection of these States. The scheme reflects the spirit of co-operative federalism where the Central Government and State Governments will partner to develop the Medial Device parks for better performance of the sector,’’ said the ministry in the statement.

‘’In total, proposals from 16 States/UTs were received under the scheme. The selection of the States/UTs is based on the challenge method, which is reflected in the evaluation criteria of the scheme. The ranking methodology for States/UTs is based on the parameters prescribed in the scheme guidelines such as utility charges, State policy incentives, the total area of the park, land lease rate, connectivity of the park, ease of doing business ranking, availability of technical manpower etc,’’ it reads.

The ministry further said, ‘’The Medical Devices Parks to be developed under the scheme will provide common infrastructure facilities at one place thereby creating a robust ecosystem for the medical device manufacturing in the country and also reducing the manufacturing cost significantly. The total financial outlay of the scheme is Rs. 400 crore and the tenure of the scheme is from FY 2020-2021 to FY 2024-2025. The financial assistance to a selected Medical Device Park would be 70% of the project cost of common infrastructure facilities. In the case of the North Eastern States and Hilly States, financial assistance would be 90% of the project cost. Maximum assistance under the scheme for one Medical Device Park would be limited to Rs 100 crores.’’ 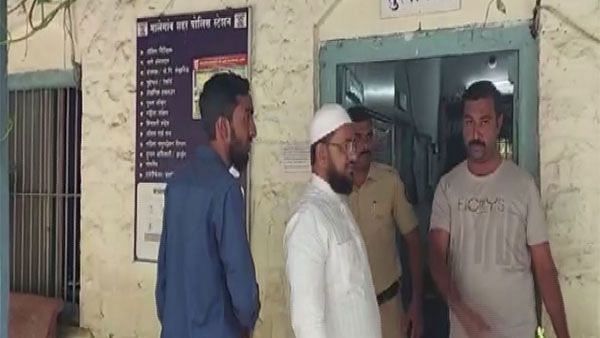