Mumbai: The Central Bureau of Investigation (CBI) has registered a case after discreet checking of a complaint revealed that between 2016 and 2019, officials of the Employees Provident Fund Organisation (EPFO), Aurangabad, in cahoots with an accountant at the Maharashtra State Cooperative Cotton Growers Marketing Federation Ltd (MSCCGMFL), approved fraudulent claims in the names of employees of the federation.

According to the CBI, the action of the suspects caused wrongful loss to the EPFO to the tune of Rs73.97 lakh in respect of 359 bogus claims and corresponding gain to themselves.

The complaint was received from the Regional Provident Fund Commissioner (Vigilance), EPFO. The federation is an undertaking of the Government of Maharashtra’s Textiles Ministry established to procure cotton from growers. It has a zonal office at Aurangabad and the pension accounts of its employees are registered with the EPFO, Aurangabad.

The EFPS offers withdrawal benefit (of the amount to the member’s credit) and survival benefit to the next of kin of a deceased member. Under the EPS, apart from the benefits under the EPFS, the benefit of pension is also available to the member on completion of 58 years of age.

"The concurrent audit cell of EPFO identified certain irregularities in payments in some pension accounts of the EPFO and observed that multiple payments involving an amount of Rs7.49 lakh were effected to the same members with different member IDs, with the same date of joining and date of leaving, while granting withdrawal benefits under EPS in respect of ex-employees of [the federation]," the central agency said in its first information report.

"Subsequently, the regional office of the EPFO, Aurangabad, analysed the withdrawal benefit claims processed in the preceding 10 years in respect of various establishments, including MSCCGMFL, through a committee headed by the Assistant Provident Fund Commissioner. It examined 395 cases of settlement of withdrawal benefits under EPS of ex-employees of MSCCGMFL and submitted its report in January 2021. It was observed that MSCCGMFL failed to provide the contribution details after verifying the annual returns submitted by MSCCGMFL," the FIR added.

The agency’s FIR also said the EPFO’s application software for verifying multiple payments in the same bank account was non-functional while settling claims for withdrawal benefits under the EPS.

The committee headed by the assistant commissioner verified the names of the members provided in the list with forms submitted by the employer and observed that the names were changed as per a joint declaration received along with the claim forms.

“It is noticed that the first name was not changed in the majority of cases,” the FIR said. “It also appeared that representatives of the employer failed to submit the claims for settlement without doing due diligence, in contravention of the provisions of the scheme."

As per the FIR, multiple fraudulent payments were made in the names of ex-employees of the federation, involving an amount of about Rs74 lakh. "Papers could be traced only in respect of 359 claims and the same were analysed,” the FIR said. The analysis showed that a total contribution of only Rs2.80 lakh was received from the ex-employees while the total withdrawal benefit paid to them was Rs73.97 lakh.

Subsequently, another committee of the EPFO scrutinised the records and submitted a report in July 2021. This report exposed the modus operandi adopted to process the fraudulent claims.

As per the report, multiple member IDs were created by the suspect officers of the federation at the EPFO for the same employees, falsely showing completion of almost nine years of service by them. In certain cases, minor changes were made in the surnames of the employees through wrong joint declarations to avoid mismatch with names in the beneficiaries' bank accounts.

"In violation of existing procedure, the suspect officials of the EPFO Aurangabad processed and approved the aforesaid false claims without verifying the actual contributions made,” the FIR said. “They have also not checked the statements regarding break in service and individual wages and contributions of the employees. Further multiple claims in the same names and same bank accounts were also not detected.” 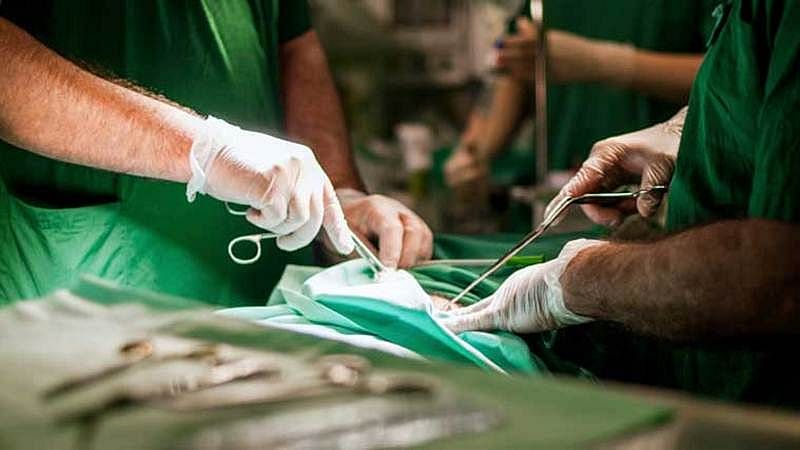