‘CBI has been deliberately silent on this matter’: Congress on probe into death of Sushant Singh Rajput 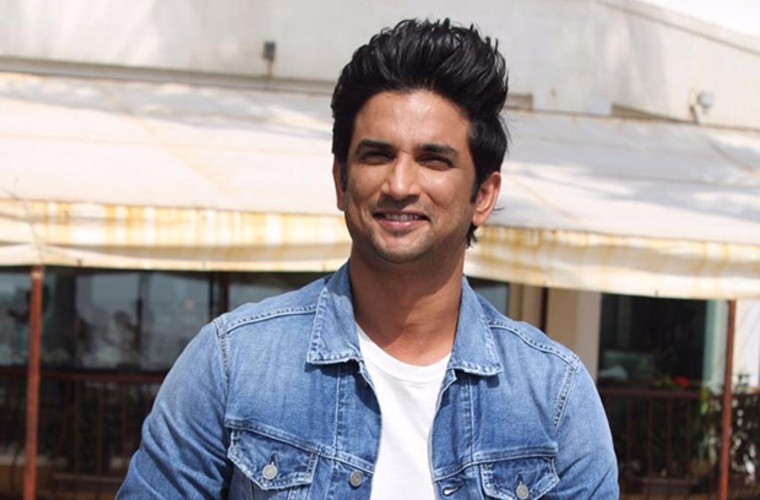 The Congress, which shares power with the Shiv Sena and Nationalist Congress Party (NCP) in Maharashtra, has called out the Central Bureau of Investigation (CBI) for not yet releasing its report in the Sushant Singh Rajput suicide case. Party spokesman Sachin Sawant claimed that the central investigation agency has been deliberately and conveniently silent on the status of the probe.

“It has been more than 300 days since the All India Institute Of Medical Sciences (AIIMS) panel denied the murder angle in the case. However, the CBI has been deliberately silent on this matter. Who is pressurising the CBI? What progress has been made in one year in this prestigious case? What is the current status of the inquiry? Was there any order from the Narendra Modi government to deliberately keep the investigation in Maharashtra pending and inconclusive?” asked Sawant in a series of tweets.

Sawant claimed that the Bihar Police had violated Section 177 of the Criminal Procedure Code (CrPC) while registering an FIR in this case. The Supreme Court had also expressed satisfaction over the overall investigation conducted by the Mumbai Police.