A single bench of Justice Bharati Dangre in the order passed on August 29 also noted that there was a discrepancy in the substance seized by the Narcotics Control Bureau from the accused's residence and the sample sent by the NCB for chemical analysis.

The Bombay High Court ruled that a seized cannabis plant without flowering or fruiting tops does not fall under the purview of 'ganja'.

The observation was made by Justice Bharti Dangre, on August 29, while granting pre-arrest bail to a man accused of possessing a commercial quantity of the narcotic substance. The court also noted that there was a discrepancy in the substance seized by the Narcotics Control Bureau from the accused's residence and the sample sent by the NCB for chemical analysis.

The HC was hearing a plea filed by one Kunal Kadu seeking pre-arrest bail apprehending arrest by the Narcotics Control Bureau (NCB) for offences under various sections of the Narcotic Drugs and Psychotropic Substances (NDPS) Act for production, manufacture and possession of narcotics substance.

The court added that the NCB has not made reference to the flowering and fruiting of tops in the present case.

Justice Dangre also took note of the analysis report of the samples sent by NCB to the laboratory as being a heterogeneous mixture of flowering and fruiting tops, bits of leaves, stem and stalk along with seeds of a plant.

Highlighting the discrepancy in what was seized and what was analysed, the court said that it was prima facie satisfied that there are “reasonable grounds for believing that the applicant (Kadu) is not guilty of offences of dealing in commercial quantity”.

The NCB had opposed the pre-arrest bail saying that it was for the trial court to decide whether the recovered substance fell under the definition of ganja and if it was a commercial quantity. The same could not be decided when the probe was still on.

Refusing to accept the argument, Justice Dangre said that it was the investigating agency’s duty to be sure of what substance was seized and what was forwarded for analysis as the same cannot be left for guesswork of the trial court. 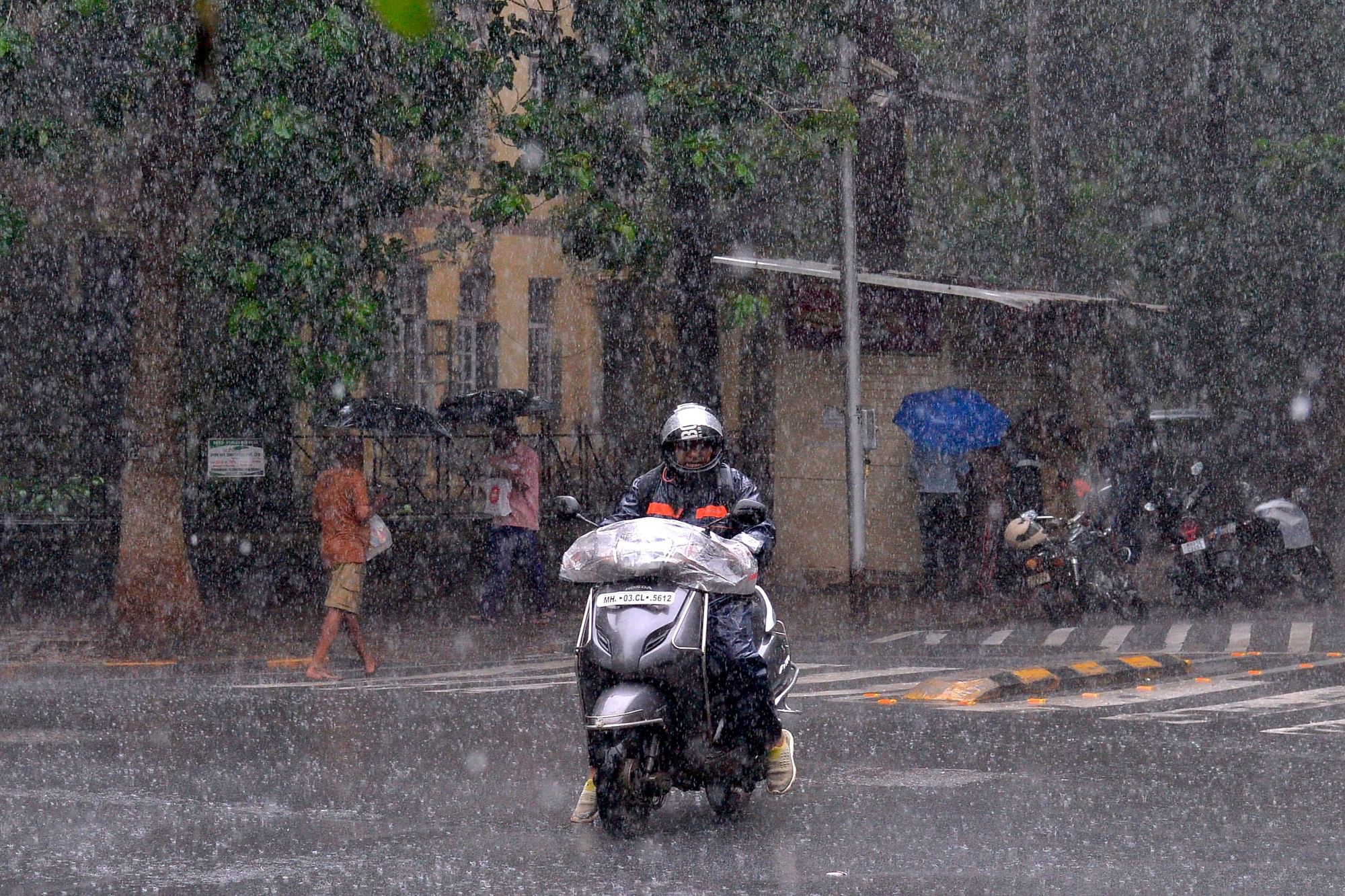