Shops were shut in most parts of the city. Here, a cop stands in front of the shutters in Mumbai's Zaveri Bazaar. | BL Soni/ FPJ
Follow us on

BEST buses remained off the roads for most of Monday after nearly a dozen buses were damaged in Dharavi, Mankhurd, Shivaji Nagar, Charkop, Oshiwara, Deonar and near Inorbit Mall. Political party workers demonstrated at a few railway stations, including Thane, Mulund and Vikhroli, and a few attempted to disrupt the traffic. In the end, it was the common citizen who suffered during the Maharashtra Bandh called by the ruling Maha Vikas Aghadi to protest the deaths of farmers in Uttar Pradesh's Lakhimpur Kheri.

Overall in the state, the bandh received a mixed response, with the shutdown getting traction in major cities such as Mumbai and Pune, and day-to-day life remaining largely unaffected in rural and semi-urban areas.

The APMCs, shops, and other establishments including trading remained shut in almost all districts, while offices in Mumbai were operational but with little presence of staff who struggled to commute due to lack of buses, autorickshaws and cabs.

The Maharashtra State Road Transport Corporation officials said the bus services from Mumbai to other regions were as per schedule and no untoward incident was reported. The Metro rail services operated normally in the city. Railway officials said suburban and outstation trains operated without any disruption.

In Thane, the Shiv Sena deputy mayor’s husband, along with party workers, allegedly attacked a rickshaw driver but the Thane District guardian minister and the Urban Development minister denied the attack. In Dombivali, Shiv Sena workers clashed with a few autorickshaw drivers.

The Mumbai Police yesterday detained over 200 people in different parts of the city. Two FIRs were filed and three non-cognisable offences were registered over pelting of buses in Dharavi and suburbs.

The MVA leaders claimed the bandh was “100 per cent successful”, but the opposition BJP alleged the shutdown was imposed on people using “government machinery”.

Citizens said that bandhs serve “no purpose”; they merely inconvenience the common man. “I wasn't able to travel to work as BEST buses were off the roads. As I am not authorised to travel on suburban trains, I had to work from home,” said Santosh Palve, an executive in a private firm at Chembur who travels to work from Lalbaug.

Hemant Pawar, a Ghatkopar resident, said it was difficult to get an autorickshaw to and from the railway station in the morning. “First I walked to Ghatkopar station from home after I struggled to get an auto and later on walked 2 km from station to office in Malad in scorching heat,” Pawar said.

Talking to reporters, Shiv Sena leader Sanjay Raut said, “The bandh was 100 per cent successful. People have wholeheartedly participated in the bandh.” 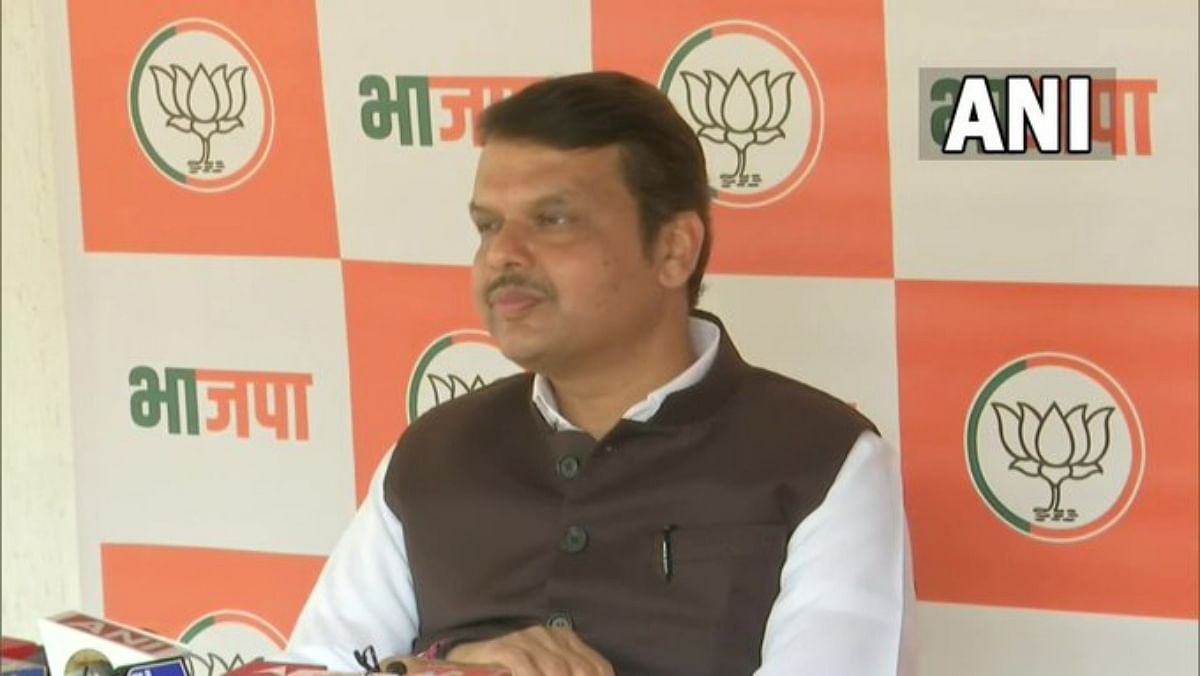