The bench took into account the detailed testimonies of the eye-witnesses and other witnesses in the case. It also scrutinised the dying declaration (statements recorded before dying) of Anil.

The Bombay High Court on Tuesday upheld the conviction and rigorous life sentence imposed on an autorickshaw driver, who set ablaze a traffic constable in October 2010 after he was caught for violating traffic rules.

The HC noted that the evidence on record including the testimony of the eye-witnesses, dying declaration of the constable, medical records etc everything established the guilt of the convict beyond a reasonable doubt.

A bench of Justices Sambhaji Shinde and Sarang Kotwal was hearing a plea filed by Mahendra Kewat, challenging the decision of a sessions court in October 2012, convicting him for murder and also sentencing him to life term sentence.

As per the prosecution's case, auto driver Kewat's rickshaw was intercepted by traffic hawaldar Anil Aitewadekar on October 27 in 2010 at about 7 pm. He had given challan to Kewat for a traffic violation and for not having requisite documents and had also seized his licence.

Kewat got enraged by this and returned to the spot within an hour and poured petrol from a plastic bucket on Anil. He also threw a shirt soaked with petrol on him and accordingly set him ablaze.

The bench noted that Anil received 39 per cent burn injuries on the head, neck, face, chest, back and upper limbs. He died within a few days while in hospital and the cause of death was shown to be "shock due to burns."

The bench took into account the detailed testimonies of the eye-witnesses and other witnesses in the case. It also scrutinised the dying declaration (statements recorded before dying) of Anil.

"We are satisfied that there is strong evidence against Kewat. There are statements of eyewitnesses who have also implicated him. There is a written dying declaration. Kewat's clothes have been recovered from the incident site showing presence of petrol," the bench noted.

"Based on this evidence, it can safely be concluded that the prosecution has proved its case beyond reasonable doubt against Kewat. There is no scope to hold that it can be a lesser

offence," the judges held, adding, "The offence punishable under Section 302 of IPC is duly proved by the prosecution against him." 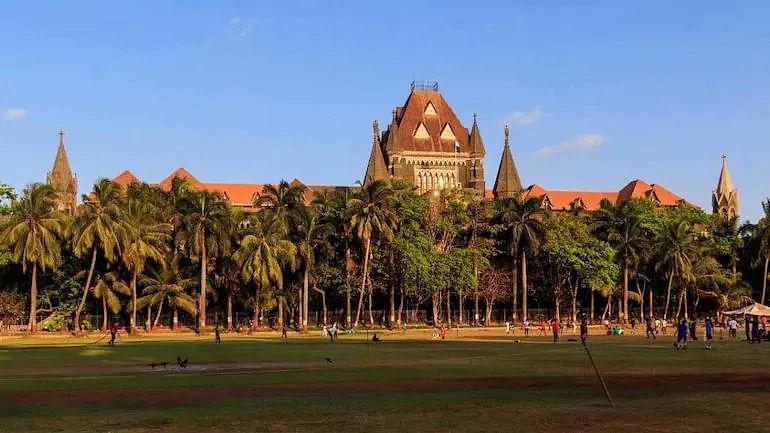