The HC was hearing a contempt petition filed by the MSRTC after its workers went on strike from November 3-4 midnight to press their demand that they be treated on par with state government employees.

Observing that the striking Maharashtra State Road Transport Corporation (MSRTC) workers committing suicide was not a solution to their problems, the Bombay High Court suggested that the workers should resume work pending a decision by the Maharashtra government on their demands.

A division bench of Chief Justice (CJ) Dipankar Datta and Justice M S Karnik, on Tuesday, also directed the government to expeditiously decide around 350 applications filed by the family members of those MSRTC workers who died due to Coronavirus.

The HC was hearing a contempt petition filed by the MSRTC after its workers went on strike from November 3-4 midnight to press their demand that they be treated on par with state government employees.

On a request by the government, the HC extended the time given to the state government to place the report- prepared by a 3-member committee to look into the demands of the striking workers – before the cabinet for approval.

Government counsel SC Naidu sought 15 days’ time for a final decision to be taken on the demands of the workers. “We have progressed a lot. I assure this court by 15 days the final decision would be taken,” Naidu said.

Advocate Gunaratan Sadavarte, appearing for some of the striking workers, said till day 107 such workers have committed suicide. He further said that thousands of workers are agitating at the Azad Maidan ground in south Mumbai.

To this, the judges said that ending lives was not the solution.

“Instead of creating a situation where workers are compelled to commit suicide, why don't you (Sadavarte) get the workers to resume work pending decision from the state,” said CJ.

He further added: “Suicide is not the solution. Joining work is the solution. The matter is before us (court). We are trying to find a solution. Yes the state government ought to have taken a decision by now. They (government) want time. Why can't you (workers) wait? What heavens are going to fall on your head.”

The court also remarked that the workers should also think about those persons across the state who are rendered without ST bus services.

The bench further noted that the state government should get some officer from the transport department to give audience to some workers to understand their situation.

“What is required in such situations is a healing or human touch,” said CJ.

The HC has asked the government to file its affidavit by April 1 and kept the matter for further hearing on April 5. 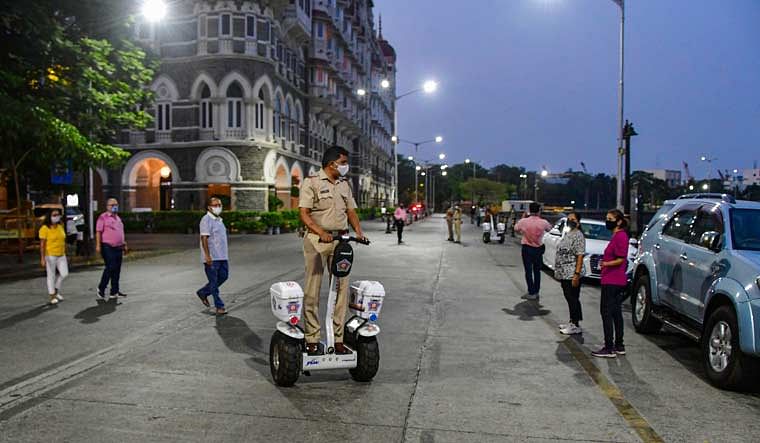