Mumbai: The Bombay High Court on Wednesday took the Union government on task with remark of "half baked assurances and lips service" as the court was not convinced with the efforts being made by the Union Ministry of External Affairs (MEA) to track two minor children of film producer Mushtaq Nadiadwala, who he claims have been illegally held by his Pakistani wife in Pakistan since 2020.

Last week, the HC had directed the ministry to at least track out where the children are and establish some contact with them.

Nadiadwala had filed a plea in the HC seeking a direction to the government to clear the way of safe return of his two minor children, 9-year-old son and 6-year-old daughter, who were allegedly held illegally in Pakistan. He had even sought return of his wife, if she was being held in Pakistan by her family under undue influence.

Read Also
Mumbai woman finds her mother in Pakistan after 20 years; seeks Centre's help to bring her back to... 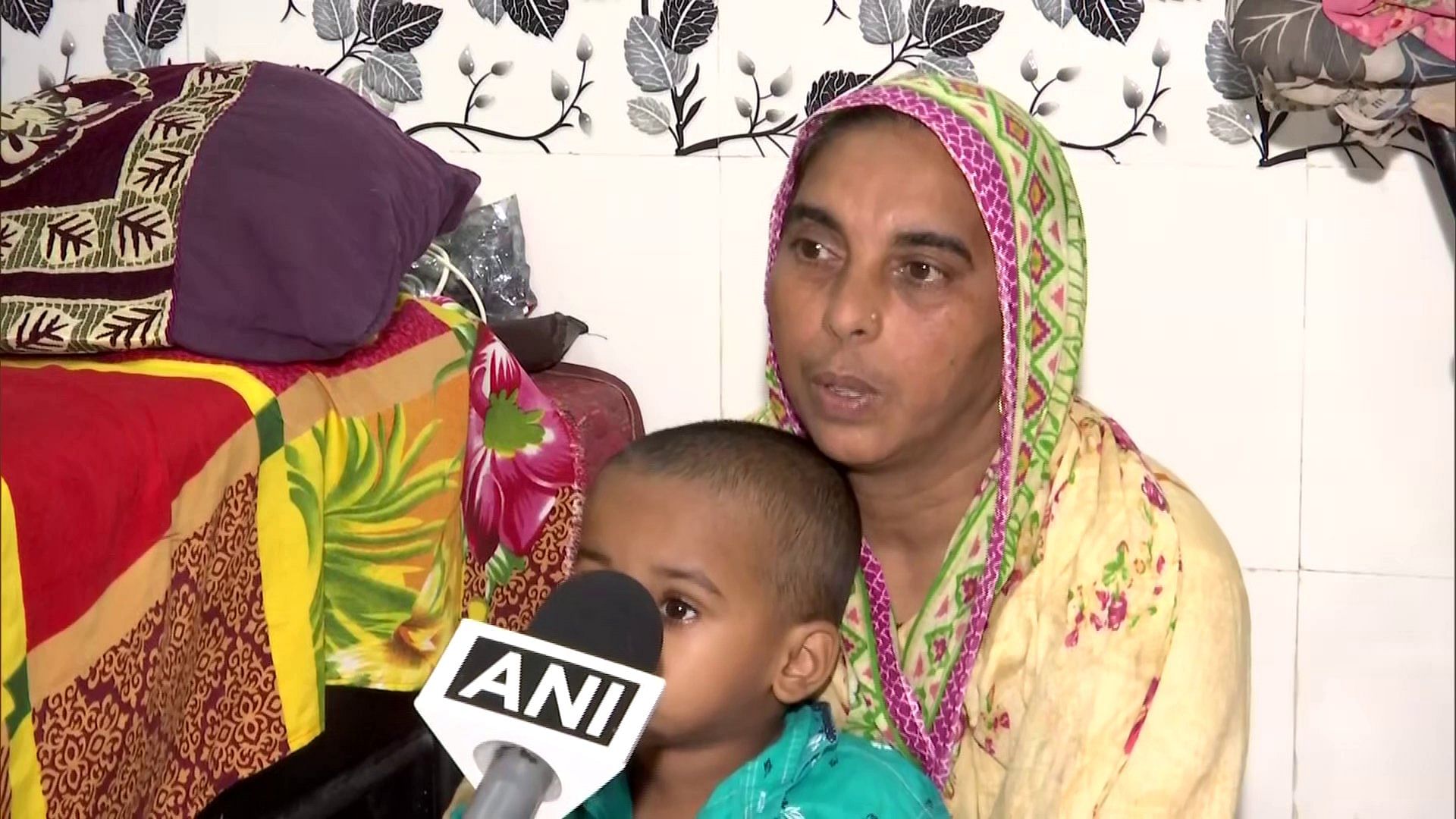 On Wednesday, advocate Ashish Chavan, appearing for the government, told a division bench of Justices Revati Mohite Dere and PK Chavan that the government was making endeavors to track the children.

The advocate cleared that a meeting was held between Nadiadwala and Additional Secretary of the Overseas Indian Affairs department of MEA on September 16. The minutes of the meeting was submitted before the court wherein it is said that since the children are allegedly in Pakistan with whom there is no Mutual Legal Assistance Treaty and hence the Indian government cannot find the whereabouts of the wife and the children without the cooperation of the Pakistan government.

The MEA has written to the High Commission of India in Islamabad requesting for whereabouts of the children and response is awaited.

However, the HC was not convinced with the endeavors and asked the government to put 100 percent efforts.

"Don't give us half baked assurances and lip service. What we expect to hear from you (MEA) is that you will do everything that it possible to bring the children back," said Justice Dere.

The HC has kept the matter for hearing after three weeks. 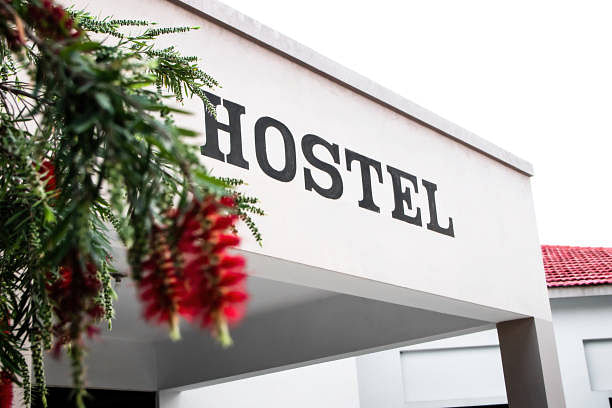 Navi Mumbai: After getting third rank in India, NMMC begins work for next Cleanliness Survey

Mumbai: BEST introduces 16 e-cars, to replace all diesel and CNG based cars

Navi Mumbai: NMMC to hold the Lokshahi Day on November 7