The Bombay High Court has directed OTT platform Amazon to take down a Telugu movie until the makers of the film deleted a scene in which a city-based actor's photograph was allegedly used without prior permission.

Justice Gautam Patel on Tuesday heard a defamation suit filed by model and actor Sakshi Malik against Venkateshwara Creations Pvt Ltd for allegedly using her photograph without permission in their movie.

"Simply using anothers image, and most especially a private image, without consent is prima facie impermissible, unlawful and entirely illegal. In a given case, it may also be defamatory, depending on the type of use," the court said in its order.

The order copy was made available on Wednesday.

"The fact that the image has been illicitly used is bad enough. It only makes matters worse when used in a plainly derogatory and demeaning vein," Justice Patel said.

The court directed OTT platform Amazon to take down the movie within 24 hours until the said scene is deleted.

"It is not acceptable for them (movie's makers) to merely pixelate or blur the images. The entire sequence, which has the image of the plaintiff (Malik), is to be removed immediately," Justice Patel said. 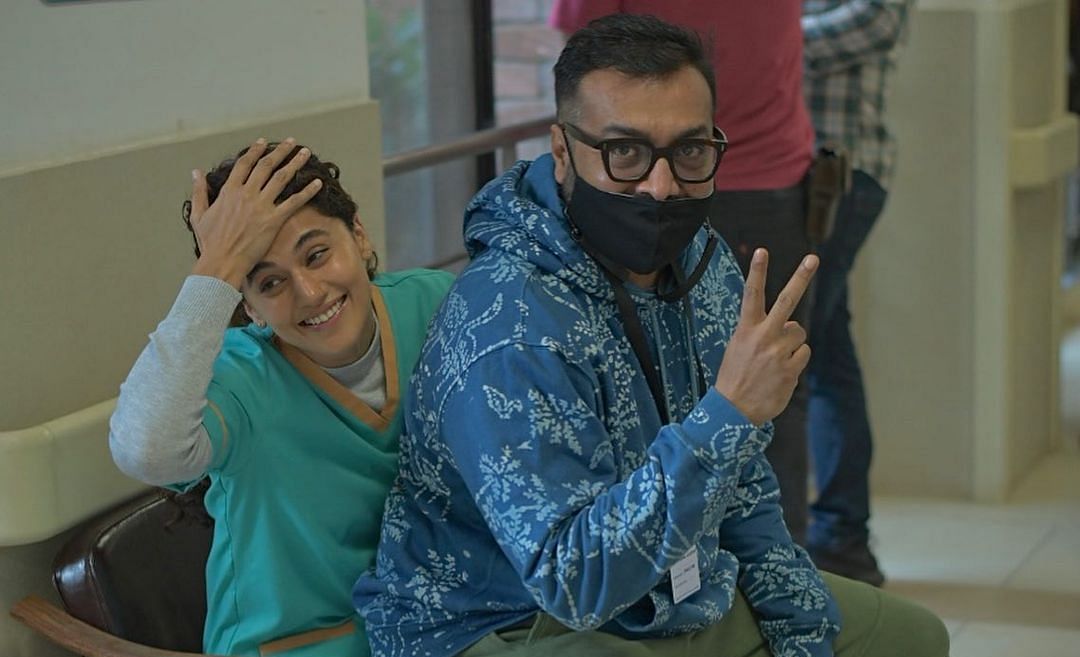 Malik's advocate Bedi had argued that the actor has a huge fan following on social media and has also appeared in a few Bollywood songs.

Bedi argued that Malik's photo was used illicitly by the defendant in a Telugu movie titled 'V' that was released on Amazon on September 5, 2020.

As per Malik's suit, she had commissioned a photographer in 2017 for creating a portfolio.

"In August 2017, she (Malik) posted some photographs from the portfolio on her Instagram account. One of these photos was used in a scene of the Telugu movie where there is reference to a commercial sex worker," Bedi said.

According to the suit, this was an unauthorised invasion of privacy and unauthorised use of private material.

It was defamatory to Malik that her image was used to depict her in the motion picture as an escort or commercial sex worker, it stated. 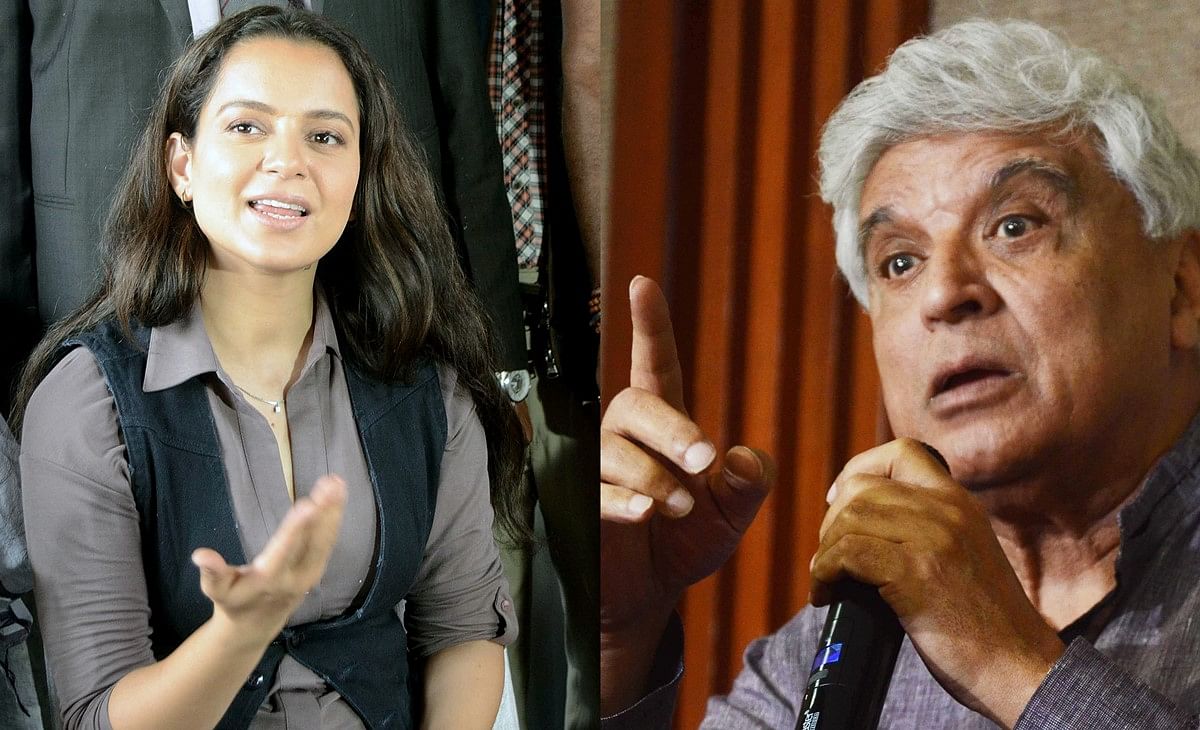 Justice Patel in the order noted that the contentions raised by Malik and her lawyer were correct.

"Indeed, I do not believe there is any other way of looking at it," the order said.

The defendant claimed that they had contracted with an agency to procure the image and had assumed that prior approval would have been taken from the woman, whose photo was to be used.

The court, however, noted that this argument of the defendant seemed "less than compelling".

"Surely any right-thinking motion picture producer would have insisted on seeing an approval or consent by the model or person who is featured or to be featured," Justice Patel said, adding that this must be the standard procedure everywhere.

The court said once the defendant has made the necessary alteration and deletion, the same will have to be shown to Malik and her advocate.

"Only after this, I will allow defendant 3 (Amazon) to re-release the movie," Justice Patel said, posting the matter for further hearing on March 8.