He was arrested on September 26 in the drug case related to actor Sushant Singh Rajput's death.

Rajput's girlfriend and actor Rhea Chakraborty is among the accused in the case. Rhea is now out on bail.

In his application for bail before the special Narcotic Drugs and Psychotropic Substances (NDPS) Act court, Prasad claimed that he was implicated in the case by the NCB after he refused to give false statements against Bollywood celebrities such as director Karan Johar and others.

In its written reply filed before the court on Wednesday, the agency denied his allegations.

It also termed Prasad's claim of being insulted by probe officials as "baseless".

He gave the statement voluntarily and no false claims were inserted in it, the NCB said.

Prasad, along with other accused, was part of a drug procurement and distribution racket, it alleged.

The NCB also claimed that Prasad was trying to get section 27A (financing illicit traffic and harboring offenders) of the NDPS act, under which he has been booked,dropped in return for signing his statement.

If released, he could tamper with evidence, it said.

The court will hear the bail application on October 16. 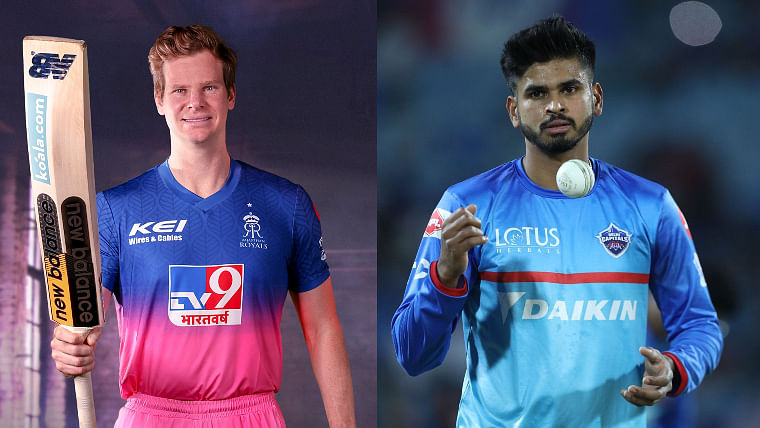