Locals found the body in the creek
Priyanka Dhomse 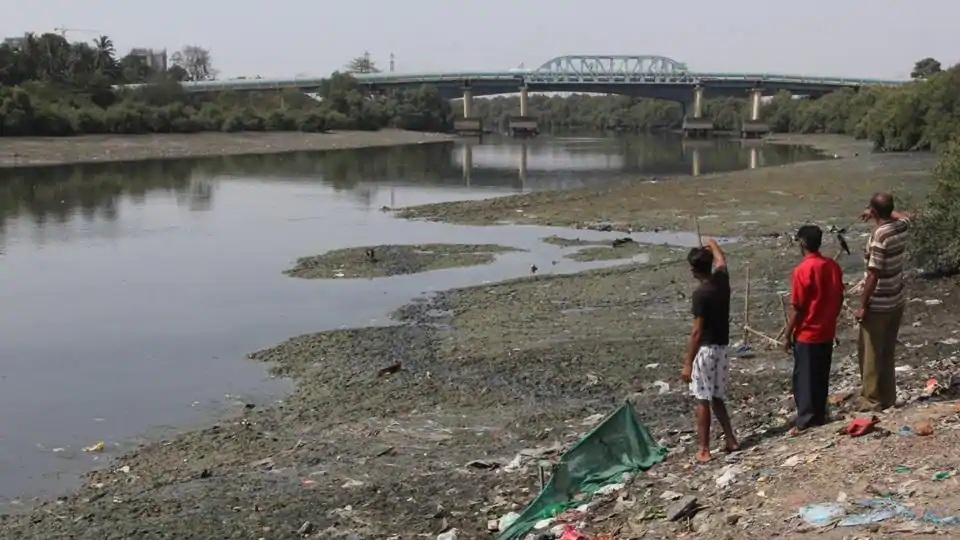 "The locals alerted the police after spotting the body in a creek. Following this, rescue team of Regional Disaster Management Cell (RDMC) reached the spot. Body of a woman, suspected to be around 40-45-year-old, was recovered from the creek," said an official from RDMC, Thane.

The body was recovered from the Visarjan Ghat of Kalwa creek.

"The body was sent to a nearby hospital in Thane, where the victim was declared dead on arrival. However, the identity of the deceased is not yet ascertained. A case of accidental death has been registered at Kalwa police station. Further investigation is on," informed an official from Kalwa police station.