Mumbai: The Brihanmumbai Municipal Corporation (BMC) has decided to sterilise homeless cats in the city from January to curb their rising population. The corporation has selected four agencies for this and will spend Rs 800 to sterilise a male cat and Rs 1,000 for a female cat.

Like homeless dogs in Mumbai, the population of cats has also increased significantly. Shiv Sena corporator Anil Patankar first came up with the idea of sterilising cats in 2018, which received a positive response from BMC. While the standing committee approved the proposal in January 2019, the sterilisation was supposed to start from April 1. But the process never took off. 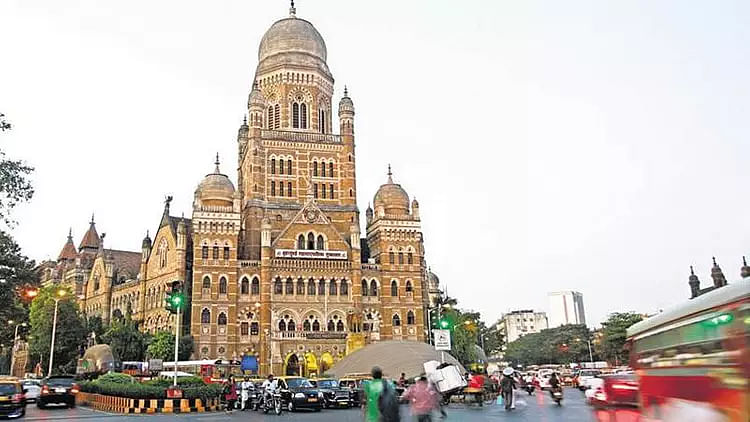 BMC has received numerous complaints about the dirt, odour and disease that spread from homeless cats. In this backdrop, Shiv Sena councillor and current BEST committee chairman Anil Patankar approved the resolution proposed by the civic general body. However, no direct action has started in this regard since last year. Meanwhile, the process of approval for sterilisation of cats has been completed and work will start from January, said Dr Yogesh Shetye, officer-in-charge of the Deonar abattoir.

BMC received seven bids from agencies to implement the cats sterilisation program, of which four have been selected. In Mumbai, the sterilisation work will be done at four places and the agencies will have to catch the cats, sterilise them, look after them for a week and then release them at the spots they were picked from.

The sterilisation process will take place at the Mumbai Veterinary College, In Defense of Animals in Parel, Universal Animal Welfare Society in Govandi and Animal and Bird Care and Advanced Research Center in Goregaon.