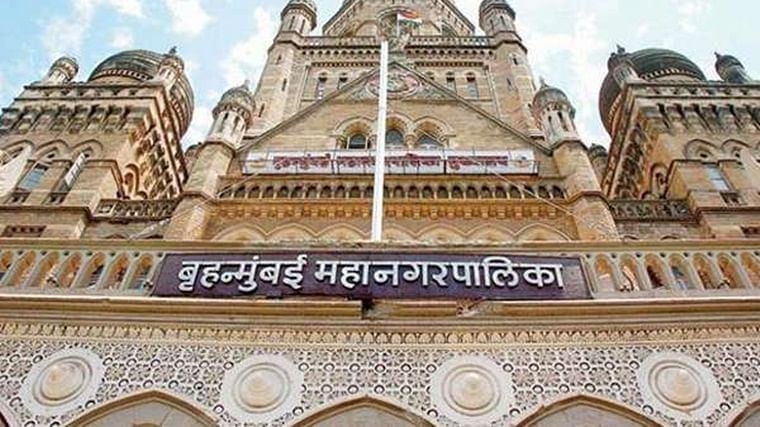 Mumbai: The residents of Veera Desai Road had a spat with local BMC officials over filling an excavation pit in their area.

The 7,500 sq mtr excavation pit, dug near the Shah Industrial Estate at Veera Desai Road, Andheri West, has been lying open since the last eight years. Every year during the monsoon, the pit gets filled with rainwater which then becomes a breeding ground for mosquitoes.

The excavated area is sealed from all the four sides, which is why no one could enter the premises, while it could be visible from the terraces of the nearby building.

"Initially, we thought that the area would be a private pond or something. But later we found out that it is a private land which is lying excavated for the past eight years," Dominique Santos, a local resident, told FPJ.

"The pit gets filled every year during monsoon and the stagnant water becomes a breeding ground for mosquitoes, it becomes risky for those living in close proximity" Santos added.

The local residents had alerted the civic body which didn't redress the issue. They also stated that the pit has been the reason for the nearby roads getting flooded easily.

"The sewerage outlets in the area is clogged. Due to which the roads get flooded easily during monsoon as the pit overflows," said Dr Mahesh Nambiar, a local resident and a retired engineer.

Meanwhile, citizenship activist group, Mumbai North Central District Forum (MNCDF) lodged an official complaint to the local BMC ward office. The complaint went unattended, and due to frequent insistence, a war of words followed between the civic body and the citizenship group over Twitter.

"We kept on urging the local civic authorities to solve the issue while the BMC got infuriated and war of words broke out, yet continue to pursue them" stated, advocate Trivankumar Karnani, founder-spokesperson MNCDF.

A day after continuous persuasion over social media by the civic activists and local residents and following a spat over social media, local civic officials had inspected the area and issued a letter to the complainants.

"For the last three years, the civic body has been biologically treating the pit by releasing guppy fishes to avoid breeding of mosquitoes. BMC has also acquired one-time treatment charges annually from the property owners as well," stated a civic official of the K-W ward on condition of anonymity.

"The site was inspected this week and it was found that it had only one pump installed. Thus the BMC had sent a notice to the owners urging them to install two pumps in order to drain out the water," the official added.

Meanwhile, a social media handle operator of the civic body stated, that no derogatory comment was made by the BMC.

"We didn't send out any derogatory remark, rather we asked the local residents to check their words when they labelled the local ward officials in an inappropriate manner," he stated.