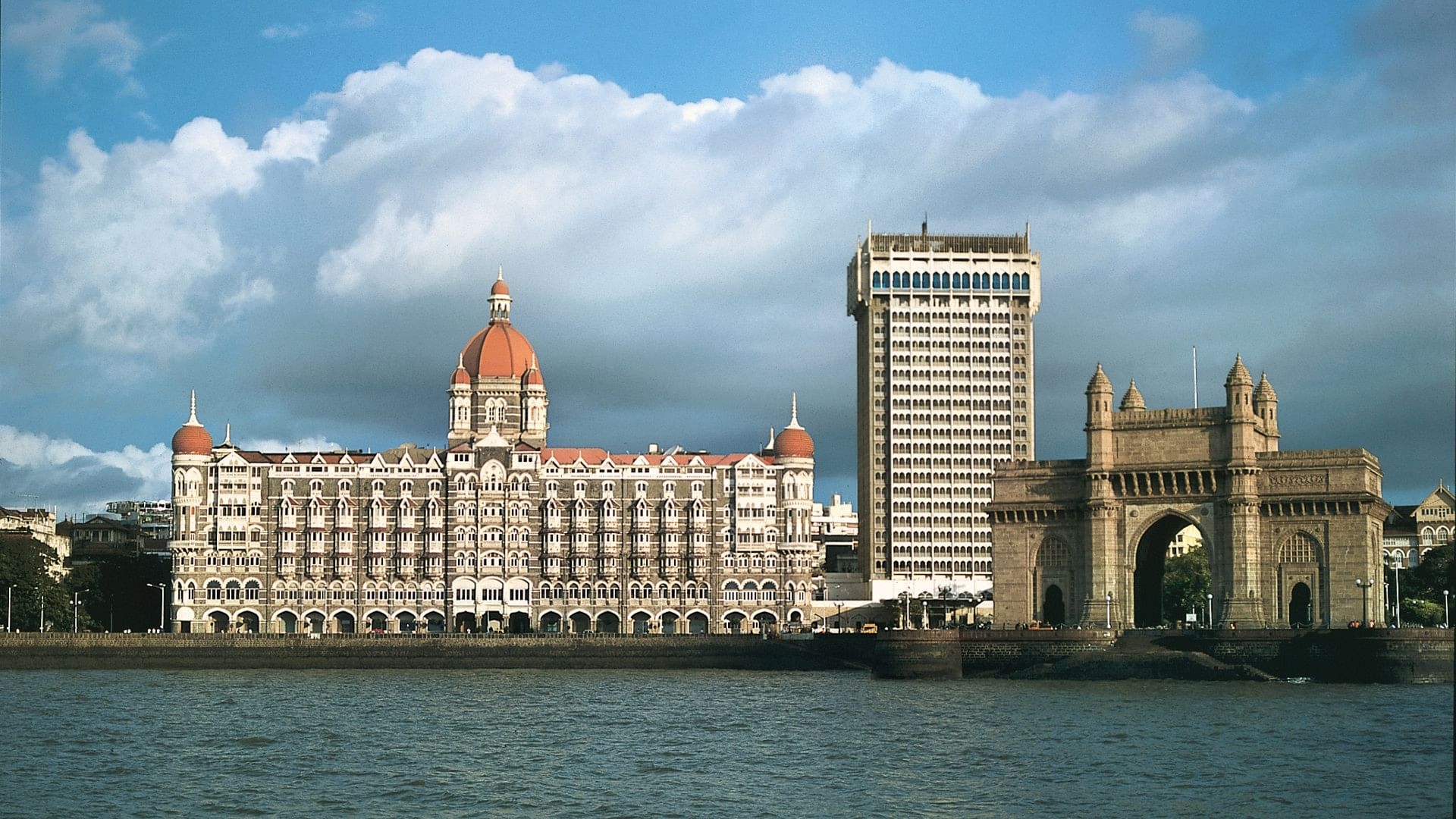 After facing criticism and opposition from all corners for proposing to waive off Rs 10.18 crore payable by Hotel Taj Mahal Palace to the civic body for using the public road outside the hotel and barricading parts of the footpath, the civic standing committee has bought more time before giving its final decision. The proposal that was tabled before the civic standing committee on Wednesday was "not taken" for discussion, pushing it for the next meeting to be held on Friday or next week.

Following this, the BMC decided to waive off the amount. According to BMC’s proposal for waiver, Hotel Taj Mahal Palace has occupied around 800 square metres (sqm) of public road and over 1,100 sqm of footpath for which over Rs 10.18 crore is payable.

Of the Rs 10.18 crore, the BMC has proposed to waive around Rs 8.85 crore for occupation of footpath in complete as requested by Hotel Taj Mahal Palace citing that the exercise was being undertaken for security reasons and not for commercial purposes. The BMC has proposed to give 50 per cent waiver on Rs 1.33 crore payable by the luxury hotel.

However, the Opposition in the civic body strongly opposed the proposal. Congress corporator and Leader of Opposition (LoP) Ravi Raja said, “The civic body is already facing a financial crisis. Whenever there is some proposal benefitting citizens, they cite crisis. Considering the same reason, the civic body should not give waiver to the five-star hotel. BMC denied giving a similar kind of waiver to Bombay Stock Exchange (BSE) for using bollards and blocking access on advice of security agencies.”

Raja added, "On Wednesday, the proposal was not taken, and it will be discussed in the next meeting. I have opposed the proposal and I will stand by it as the proposal in no way will benefit the Mumbaikars."