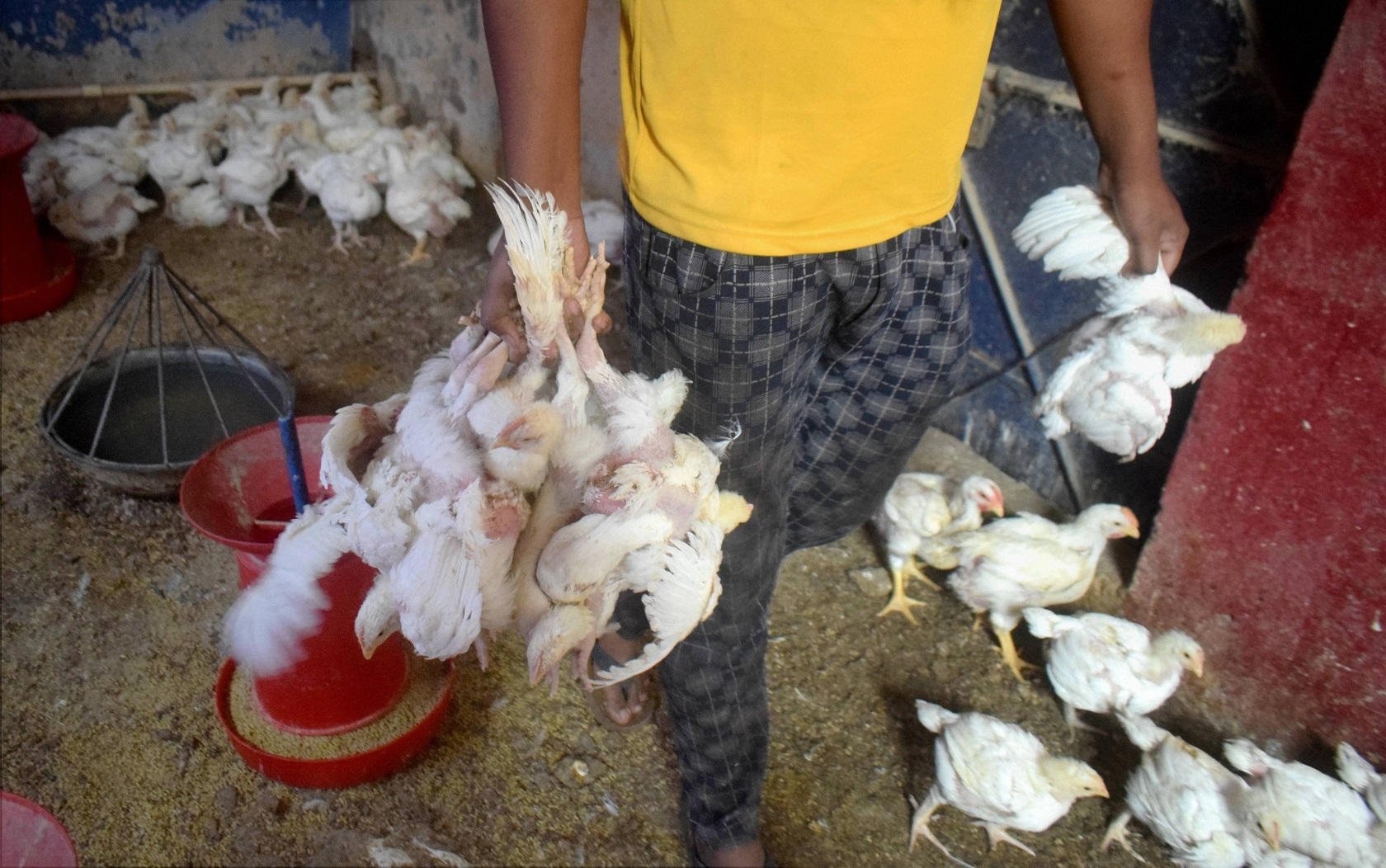 A total of 44 poultry birds were found dead due to bird flu in Maharashtra. Of the 44 birds, 15 died in Jalgaon district, 13 in Nandurbar, four in Amravati and two in Nashik. The samples are being sent for testing to the National Institute of High Security Animal Diseases in Bhopal and Disease Investigation Section, Pune.

According to the Department of Animal Husbandry, no mortality was reported in herons, sparrows, parrots and crows in the state.

So far, 8,34,676 poultry birds including 7,00,161 birds from Navapur in Nandurbar district, 30,00,308 eggs and 74,394 kg poultry feed have been scientifically destroyed and disposed within a radius of 1 km from the poultry farm in the infected zones.

The state government has delegated powers to the district collectors under the provisions of the Prevention and Control of Infectious and Contagious Diseases in Animals Act, 2009, for the prevention, control and eradication of the disease.

The government has released a compensation of Rs 3.38 crore where the culling of poultry birds and the disposal of eggs and poultry feed have been carried out in the infected zones to contain bird flu.

Poultry farmers have been urged to follow strict biosecurity measures. Chicken shop proprietors are strictly directed to use gloves and a mask to cover the mouth and nose. They have also been asked to follow hygiene practices in the shop and to maintain social distance.

Further, the state government has appealed to the citizens not to consume raw or half-cooked poultry meat or eggs. They have been also requested not to spread misconceptions and rumours based on unscientific information about the disease. 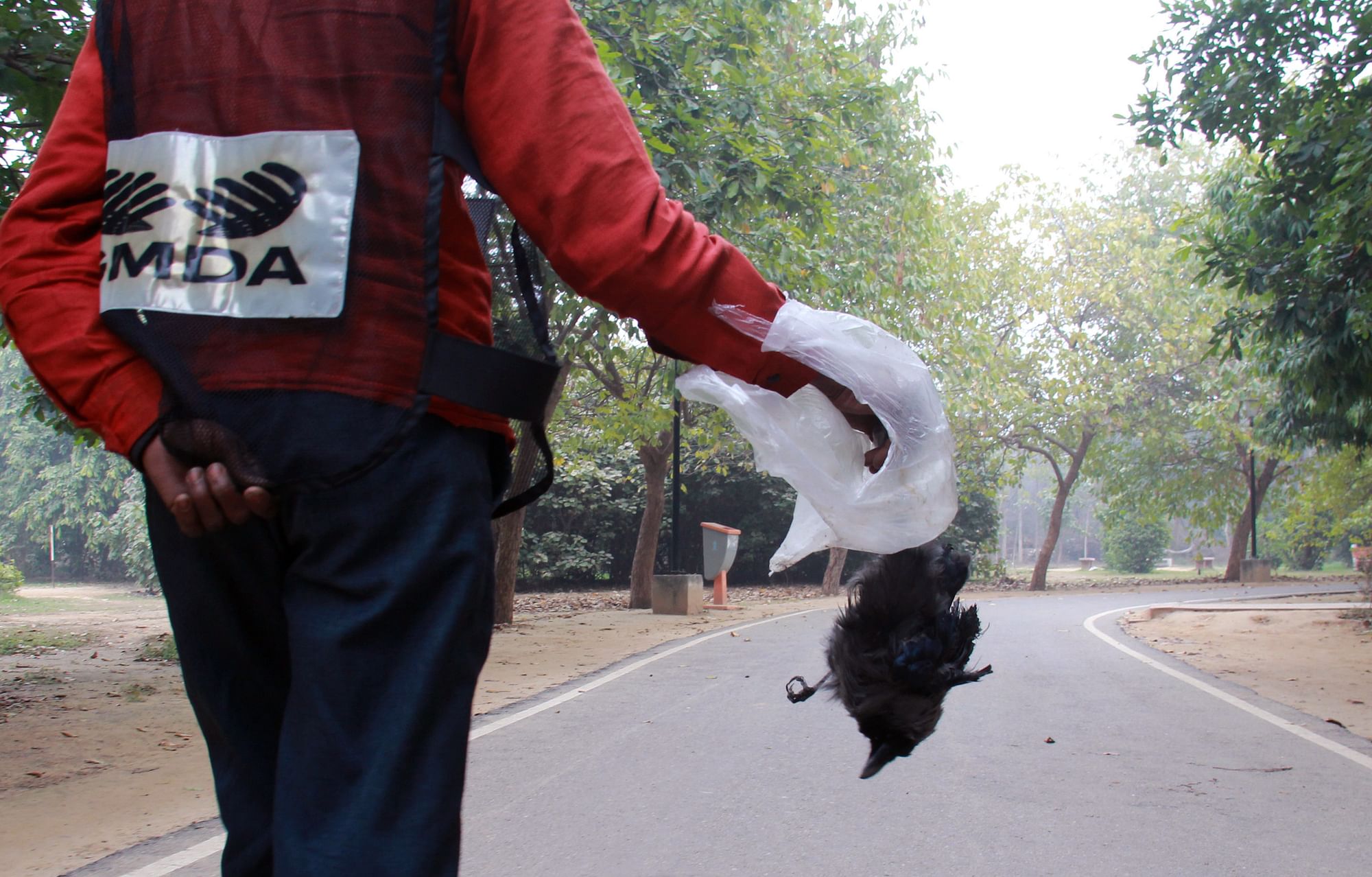