Rao, Ferreira and Gonsalves sought correction of the error and consequently, prayed that they be granted bail.

The Bombay High Court on Tuesday reserved its verdict in the plea filed by three accused in the Bhima Koregaon case – Varavara Rao, Arun Ferreira and Vernon Gonsalves – seeking review of the High Court's December 2021 judgment refusing them default bail.

A division bench of Justices SS Shinde and NJ Jamadar asked the counsel for the applicant to point out the actual factual error which the accused claimed had been ignored by the Bench.

“When you say that there is a factual error on the part of the court, then it is your job to show the facts and then point out how those facts had been pleaded and argued and how the Court has still not considered it,” Justice Jamadar remarked.

Eight accused had been refused bail by the High Court on December 1 while another co-accused Sudha Bharadwaj had been granted bail.

The High Court in its December 1 order, while demarcating Bharadwaj's plea from the other eight, had noted that Bharadwaj’s application for default bail was pending on the date the application for extension of time to file the chargesheet was made by the Pune Police.

Rao, Ferreira and Gonsalves sought correction of the error and consequently, prayed that they be granted bail. They contended that the review application arose on the account of a factual error in the judgment and if that error is not rectified, it will lead to "gross miscarriage of justice". 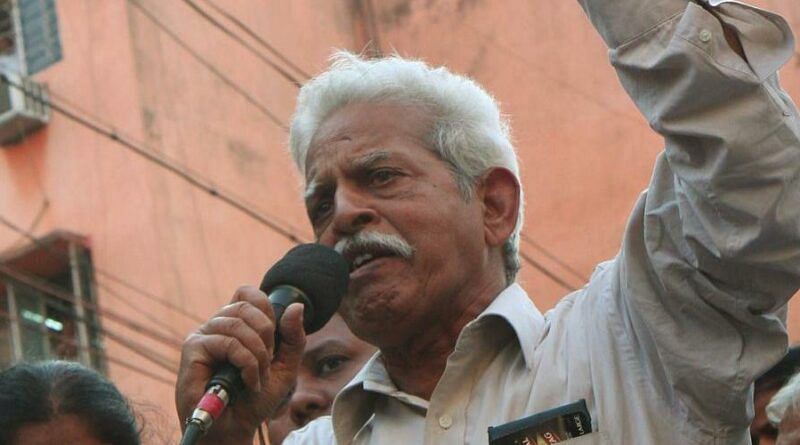