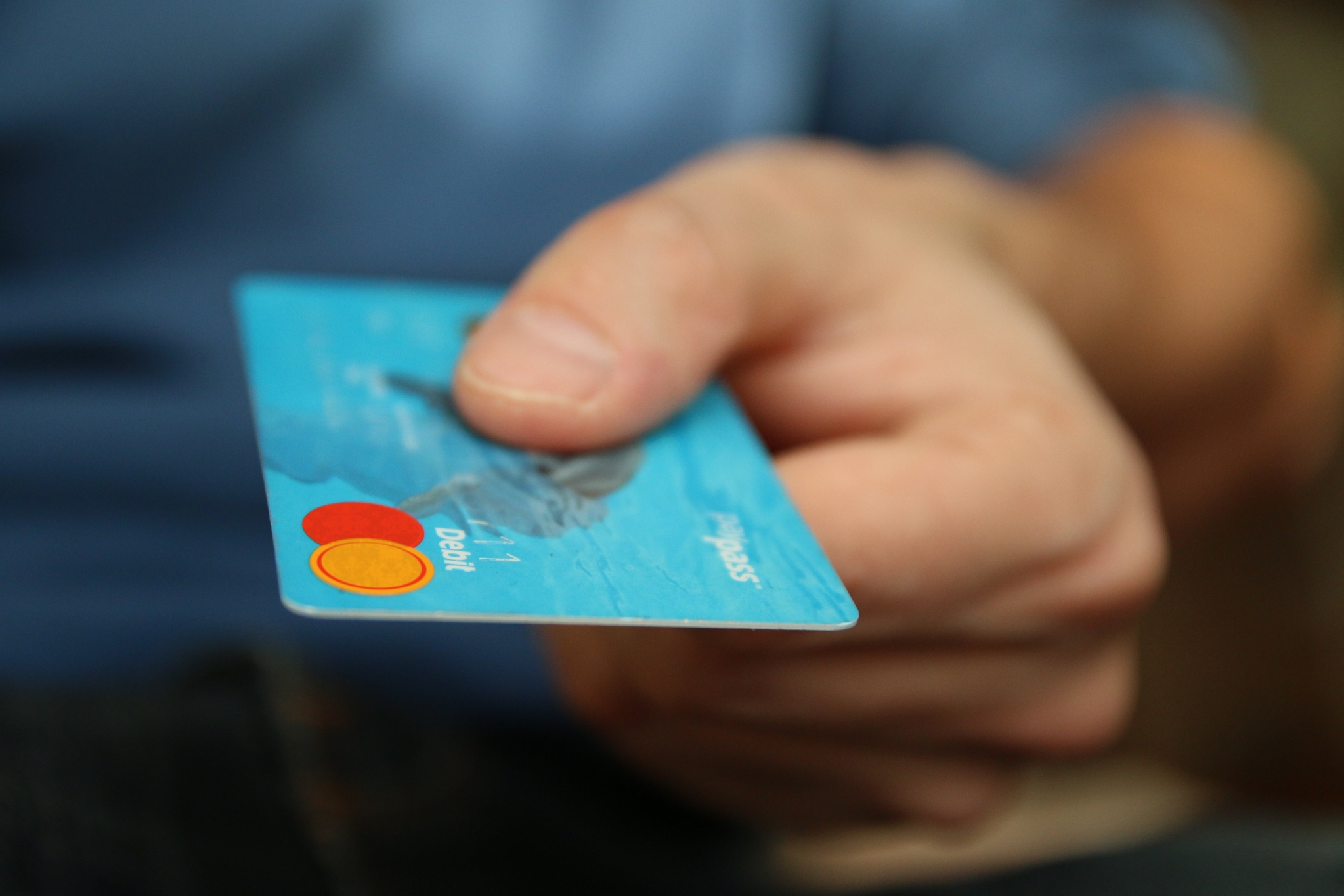 Aurangabad: A woman has complained that public sector bank's third-party recovery agents demanded “sexual favours” from her in lieu of outstanding payments in her credit card account. The victim's husband said that the incident took place in February when the New Delhi-based recovery company, Incredible Management Services (IMS) owners and agents misbehaved with his wife. “They started with threats, then abusive language, and then a direct SMS with a written demand for sexual favours with my wife to settle the outstanding bills,” the woman’s husband said.

The 29-year-old woman holds a credit card since past three years and all bills were cleared regularly. However, he said an amount of around Rs 21,000 was pending on account of the financial constraints faced by the family during the lockdown when he was jobless and his wife's boutique for women's accessories was shut for a prolonged period. Aurangabad's Deputy Police Commissioner, Zone II, Deepak Gire said that a FIR was lodged by MIDC-CIDCO Police Station soon after the incident and one accused booked under Section 509 of the Indian Penal Code, and served notice. “However, no arrests are made since the offence attracts a jail term of less than 3 years... and investigations are on,” Gire said.

While the couple contended that the police did nothing for six months after the complaint was registered, the police suddenly revived the investigations in July.

“They asked me to accompany them to New Delhi to arrest the culprits -- IMS CEO Dharmendra Kalra and his recovery agent Ranjit Kumar. I paid for their entire lodging-boarding, local travel, etc, but they did nothing,” the husband said.

In the meantime, the IMS agents allegedly created a fake profile on Facebook, posted photos of the couple, painted the woman as a person of “loose character” and “available for paid sex”. “We informed the police but it took them several weeks before any result. By then, our reputation was ruined in society,” she said.

Despite repeated attempts, Kalra and Kumar were not available on their five mobile numbers provided in the police FIR.