The Archaeological Survey of India (ASI) has written to the Aurangabad district administration stating that a 48-year-old Jain `stambh’ (pillar) located at the entry point of Ellora Caves be shifted, as it damages the “visual integrity” of the world-famous monument.

After the district collector’s office sought to know the ASI’s stand once again, the ASI reiterated in a letter dated July 22 that it wanted the structure to be shifted.

The Jain `Kirti Stambh’ was erected when Ellora Caves had not been declared as a world heritage site, but now it damages the “visual integrity of the monument” and also causes nuisance as vendors gather around it, said ASI’s Circle Superintendent Archaeologist Milan Kumar Chauley in the letter.

At Puri, some structures which were 200 to 300 years old were demolished for the beautification of the Jagannath temple and also for the tourists’ convenience, the letter noted.

A copy of the letter was also sent to the Culture and Tourism departments of the Maharashtra government, an official said. 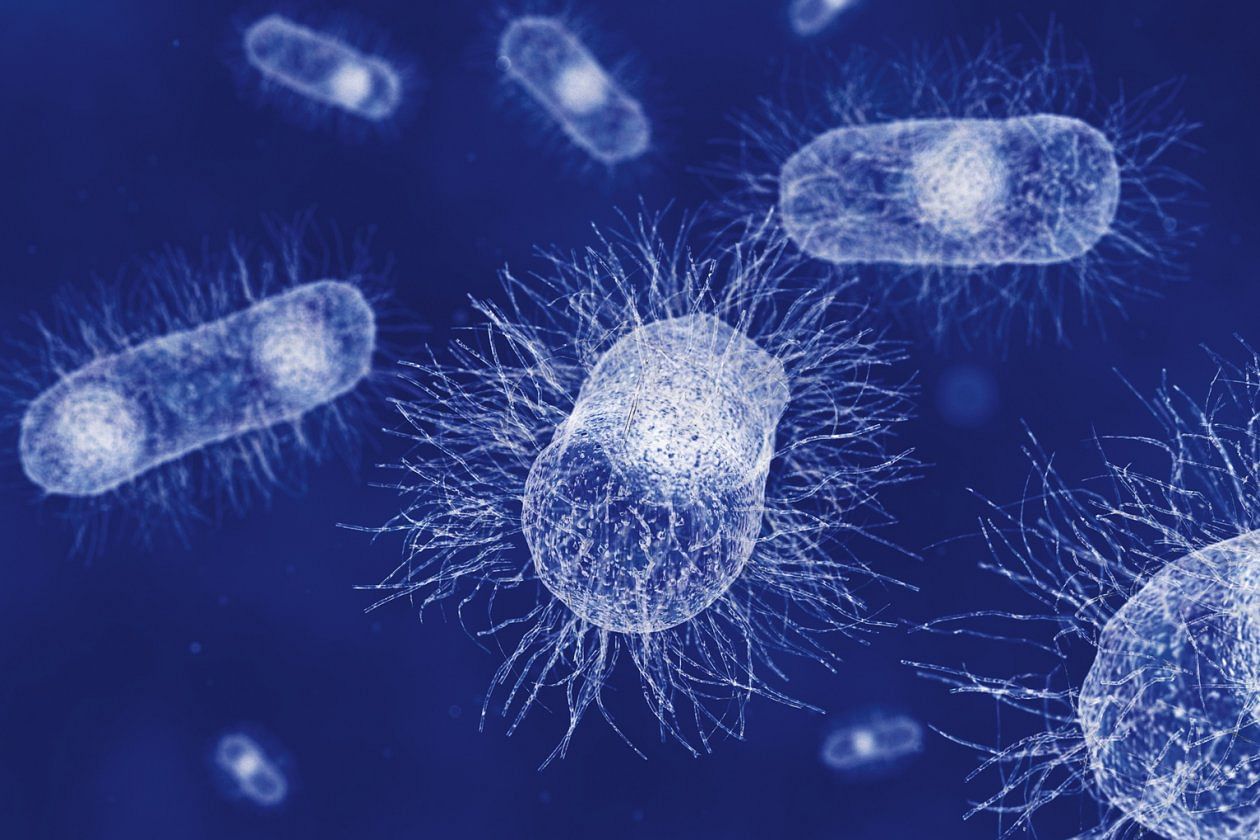