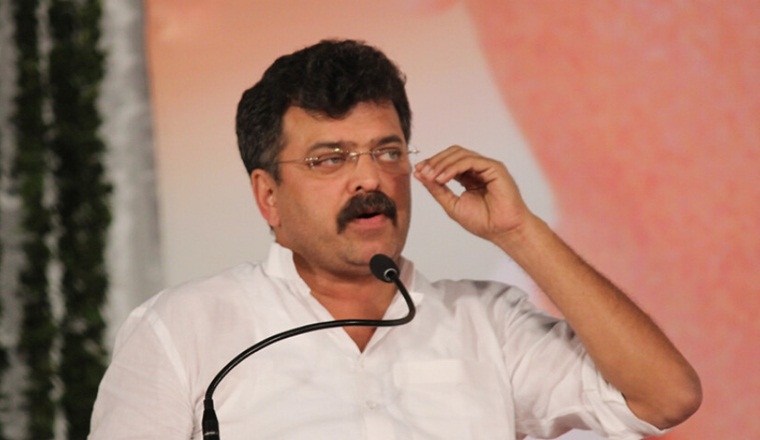 Maharashtra Housing Minister Jitendra Awhad, on Sunday, said that the foundation stone laying ceremony for the redevelopment of BDD chawls, which was slated to be held on July 27, has been postponed due to devastating floods that hit Maharashtra.

About 112 people have lost their lives in rain-related incidents, 99 still missing in Maharashtra till Saturday night, said the Relief and Rehabilitation Department. As per the state government's data, about 1 lakh 35 thousand people have been evacuated from the flood-affected areas.

"As per the data of July 24 at 9.30 pm, about 1 lakh 35 thousand people have been evacuated from the flood-affected areas. A total of 112 deaths have been reported and 3221 animals have died. A total of 53 people were injured and 99 are missing," said Relief and Rehabilitation Department.

Meanwhile, Maharashtra Chief Minister Uddhav Thackeray on June 29 directed officials to ensure that nobody becomes homeless while redeveloping BDD (Bombay Development Directorate) chawls. At a meeting of officials held at his official residence, the Chief Minister said care should be taken for rehabilitating each family from these chawls.

He also issued directions to set up a ministerial committee to take a policy decision regarding houses for police personnel in such chawls and called for preparing the outline for redevelopment and rehabilitation of the police quarters.

The issue of providing accommodations to retired police personnel and kin of the deceased cops living in BDD chawls in the redeveloped structures was also discussed.

The BDD chawls started coming up in Mumbai in the 1930s and slowly they got converted into a housing facility for the working class. Many of these chawls, now in dilapidated condition, are located on prime plots in Mumbai.