Aryan Khan set to walk out of Mumbai prison - Timeline from his arrest, extortion allegations against NCB's Sameer Wankhede to bail by Bombay High Court

The HC had granted bail to Aryan Khan, 25 days after he was arrested during a drug raid on a cruise ship off the Mumbai coast.
FPJ Web Desk 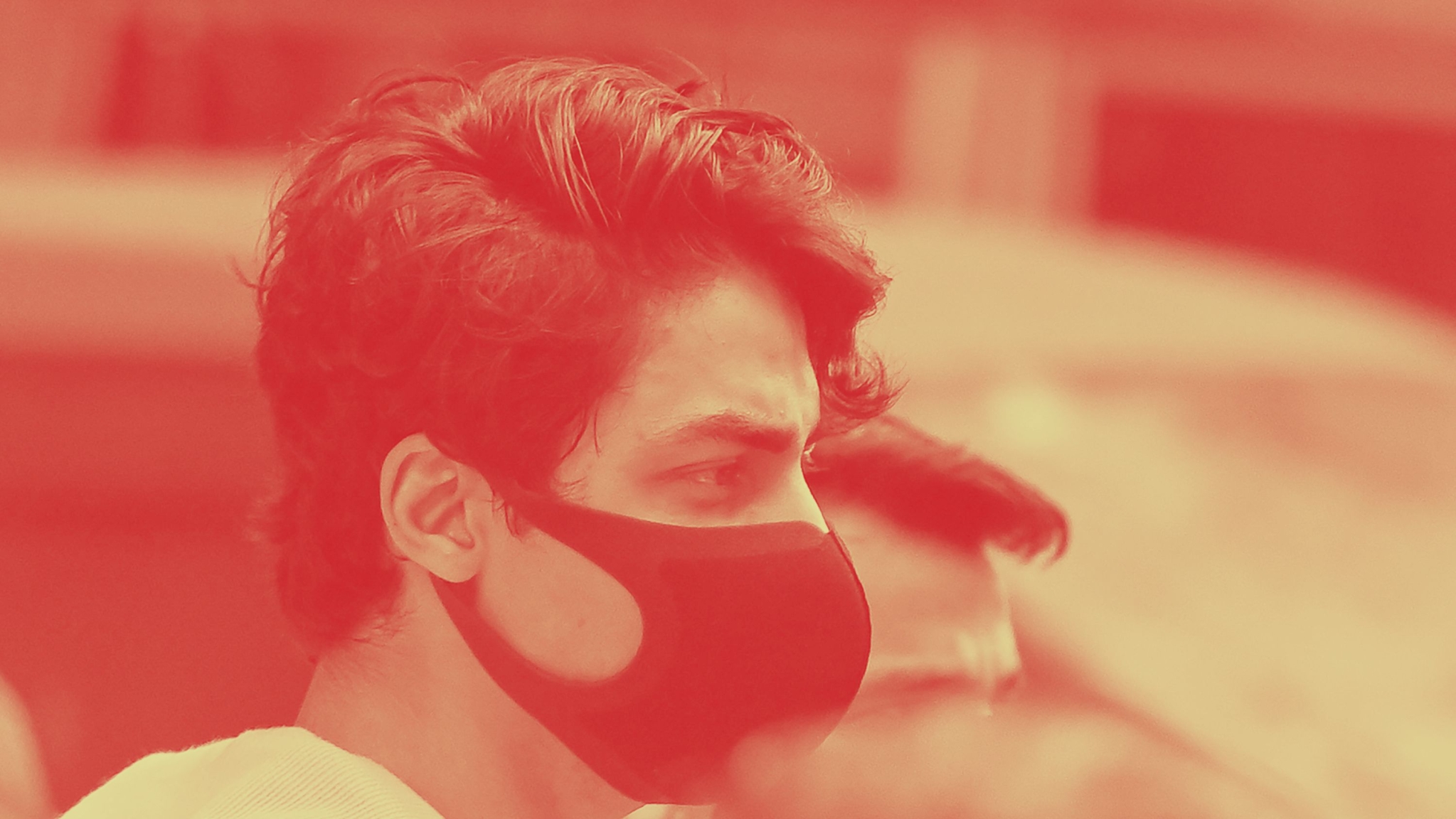 Bollywood actor Shah Rukh Khan's son Aryan Khan, who was granted bail in the drugs-on-cruise case, will be released from jail on Saturday.

The Jail officials opened the bail box outside Arthur Road Jail at about 5:30 am today to gather bail orders. A physical copy of Aryan Khan's bail release order was also kept inside, yesterday.

Timeline of Aryan Khan case - From his arrest, allegations of extortion against NCB's Sameer Wankhede to bail by Bombay High Court and more

Oct 30: The Jail officials opened the bail box outside Arthur Road Jail at about 5:30 am today to gather bail orders. Aryan Khan is set to get released.

Maharashtra Minister and Nationalist Congress Party (NCP) leader Nawab Malik on Friday alleged that there is a conspiracy to defame the state government and it is executed through Narcotics Control Bureau (NCB) Zonal Director Sameer Wankhede.

"I have been saying conspiracy to defame Maharashtra government and people is being executed via Wankhede," Malik told the media here.

"It's a BJP conspiracy. Yogi Maharaj wants a Film City in Noida. It is their misconception if they think 'UPwood' will come up by defaming Bollywood," he added.

Referring to Wankhede, Malik said, "the man who was doing everything to ensure that Aryan Khan and others are not given bail was knocking on the court's door yesterday".

He also said that Wankhede's family has written to letter to Chief Minister Uddhav Thackeray on Thursday that they are Marathis and he should help them.

"Nawab Malik's family also has been in this city for 70 years. I was born in 1959 and have been a citizen of this city. Is Nawab Malik not a Marathi?" he said.

Aryan Khan, son of actor Shahrukh Khan, was granted bail in the drugs-on-cruise case by the Bombay High Court on Thursday.

Apart from Sameer Wankhede, the NCP leader took a jibe at Kiran Gosavi who is the witness in the drugs-on-cruise case and said, "The man who was dragging Aryan Khan to NCB office, is now behind bars," he added.

Gosavi, arrested by Pune City Police on charges of cheating in the 2018 case, was sent to police custody on Thursday for eight days by a city court. He will remain in custody till November 5.

Wankhede had moved Bombay High Court on Thursday over the enquiry against him by the Maharashtra government and demanded a probe by CBI or any central agency in the extortion case which was disposed of by the court later on.

Earlier, Prabhakar Sail, a witness in the Mumbai cruise raid case had alleged that the NCB Zonal Director and some other NCB officials had sought Rs 25 crores from Shah Rukh Khan in order to release his son Aryan Khan. Photos: Shah Rukh Khan's residence Mannat gets decked up with lights; Aryan to return home on...