Aryan Khan case: Where is KP Gosavi? Here is what Pune police said 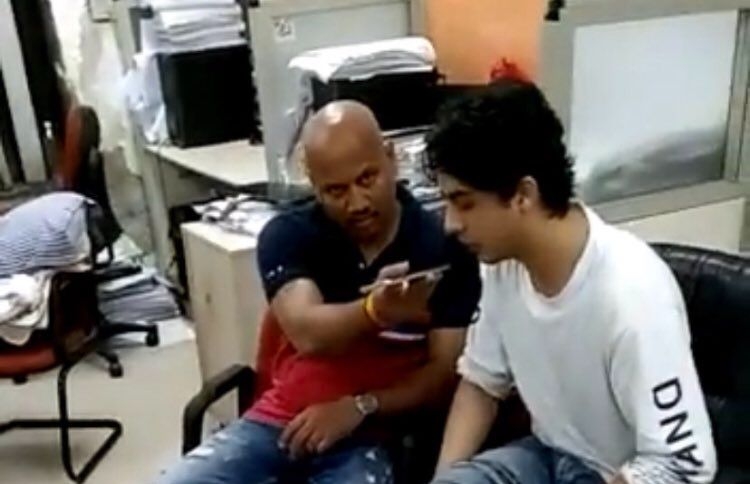 The Pune Police is currently on the lookout for KP Gosavi, one of the nine independent witnesses in the cruise ship raid case.

While speaking to ANI, Satish Govekar, ACP Faraskhana division, Pune Police, said that they cannot disclose details about his location.

"Details about his location can't be disclosed, our teams are still investigating the matter and we don't have any information about his surrender yet," he said.

"A case registered with Faraskhana PS. Out of 2 accused in the case, we've arrested one accused. There's news about accused Kiran Gosavi in media, we're still searching for him and as and when we get more info we'll share with you," he told ANI.

Meanwhile, NDTV reported that Gosavi will surrender shortly in Lucknow. While speaking to FPJ Gosavi denied allegations made by his bodyguard Prabhakar Sail and said that once he surrenders, the probe agencies can analyse his phone locations and records to get things clear.

Gosavi was booked for allegedly duping a Pune-based man on the pretext of offering a job in Malaysia.

Chinmay Deshmukh, who was allegedly cheated to the tune of Rs 3.09 lakh by Gosavi, had registered the complaint against him. The complaint said that Deshmukh had contacted Gosavi, who had put up an advertisement on social media about some vacancy in hotel industry in Malaysia.

The complaint against Gosavi was registered in 2018 under various IPC sections, including 420 (cheating), and relevant sections of the Information Technology Act.

The Pune Police also arrested his assistant Sherbano Qureshi in connection with the case.