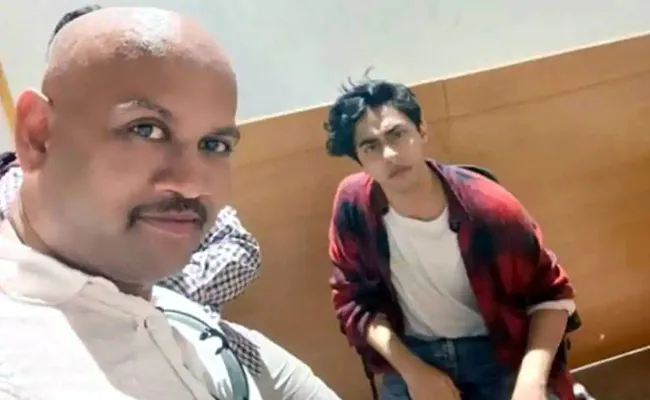 KP Gosavi, the man who is at the centre of the controversies related to the cruise raid case spoke to Free Press Journal on Monday and denied allegations made by his bodyguard Prabhakar Sail. Gosavi said that once he surrenders, the probe agencies can analyse his phone locations and records to get things clear.

When asked about the allegations made by Sail in his affidavit in which he claimed to have overhearing Gosavi over the phone with one Sam and discussing payoff of Rs 8 crore involving NCB Zonal Director Sameer Wankhede, Gosavi said, "Even if I am offered thousands of crores, neither I nor Sameer Wankhede will get sold."

"I was going to surrender myself before the police in connection with the Pune case, but since I had been receiving a lot of threatening calls I had to lie low," Gosavi said over the phone.

Speaking about a video of him making Aryan Khan speaking to someone over the phone he said, "He (Aryan) was very sad and wanted to inform his family about the situation. So just out of concern I offered a phone call. The numbers he had given were not reachable. This was blown out of proportion.

Gosavi also stated that he did not know who Sam was and had come in contact with him on the day of the raid itself. He did not elaborate further on Sam.

"Main thing is my phone locations and call records which agencies can take to know the truth. After I surrender I will submit whatever is available with me," Gosavi said. 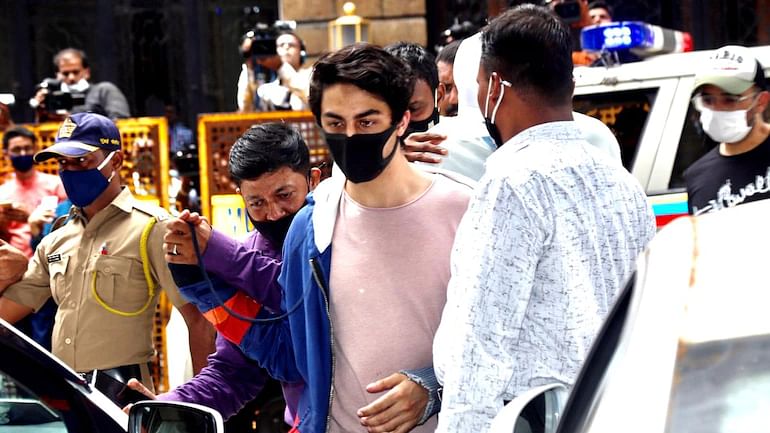