A video of NCB witness KP Gosavi making Aryan Khan talk over call to someone has gone viral on the internet. It was tweeted by Shiv Sena leader Sanjay Raut.

Recently, the bodyguard of NCB witness Kiran Gosavi, Prabhakar Rohoji Sail alleged that Gosavi took Rs 50 lakh from an individual after the raid at the cruise ship.

In a video message, the bodyguard is heard saying, "I worked as a bodyguard of Kiran Gosavi. I assisted him during the Mumbai cruise drugs case." "On the night of the raid, I reached the place around 9:45 a.m. He asked me to stand near a car and somebody gave me two bags filled with cash for Gosavi. I took it to Vashi at Gosavi's home and gave it to him. Right after this, I saw that Kiran Gosavi packing bags and leaving for somewhere," he alleged.

Gosavi is one of the nine independent witnesses in the cruise ship raid and alleged recovery of drugs, in which Bollywood actor Shah Rukh Khan's son Aryan Khan was arrested earlier this month.

He claims to be panch witness of NCB. He is also bodyguard and driver of KP Gosavi.

What is Aryan Khan drug case? 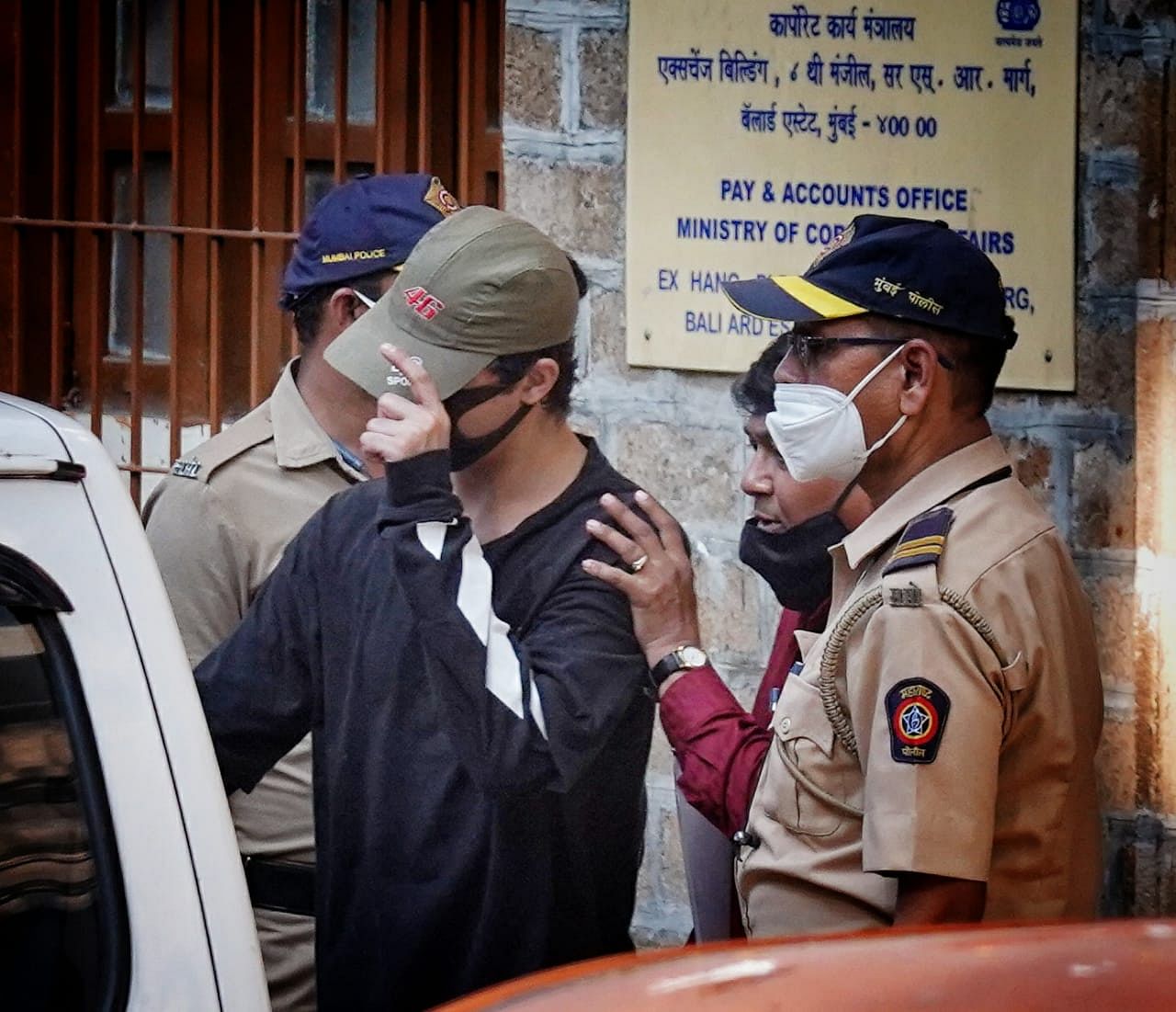