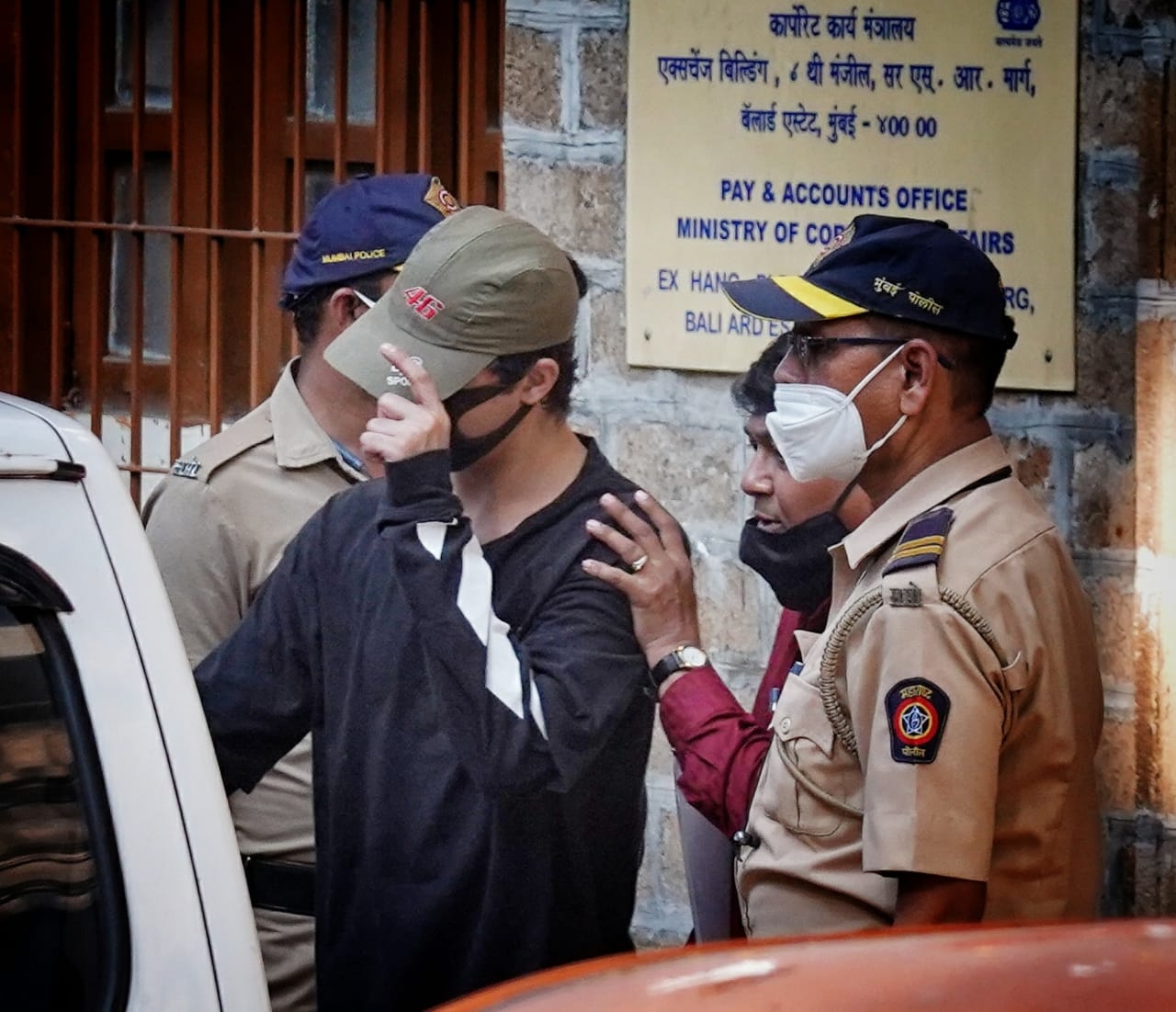 In a major development in the Aryan Khan case, an independent witness has spilt out beans saying that he had heard another NCB witness KP Gosavi speaking over the phone to someone regarding paying Rs 8 crore to Sameer Wankhede.

Gosavi is one of the nine independent witnesses in the cruise ship raid and alleged recovery of drugs, in which Bollywood actor Shah Rukh Khan's son Aryan Khan was arrested earlier this month.

He claims to be panch witness of NCB. He is also bodyguard and driver of KP Gosavi.

What is Aryan Khan drug case? 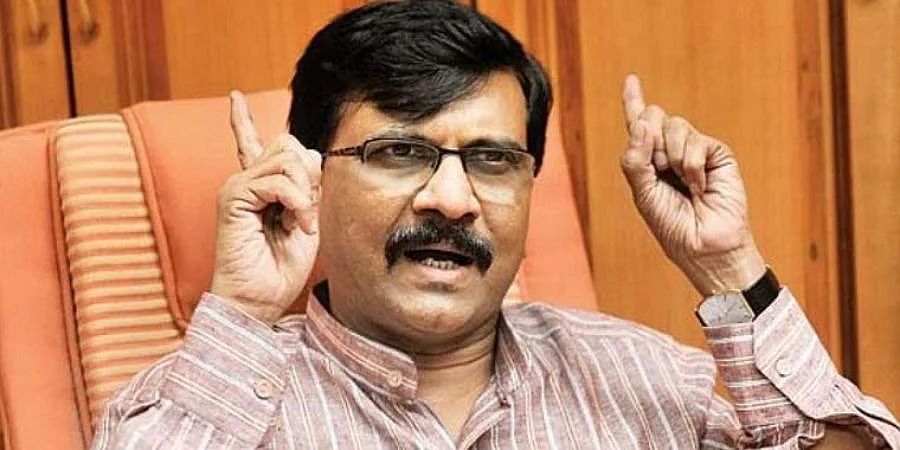