Malik is paying the price for exposing the farce behind the case and the real face of the BJP, says Sanjay Raut

‘’If anyone is falsely implicating an innocent person, then action should be taken against them," said the home minister.

“The decision of the judiciary has come. There was no truth in the allegation against Aryan Khan and that is why his name has been removed from the chargesheet. I think that the Centre has also taken cognizance of this whole matter,” said Patil.

Asked whether the Sena would demand action against Wankhede, Raut said, "Why should we demand? Can't the government see how he implicated a young boy in a false drug case and destroyed his life? The boy was jailed for a month. Is this justice?"

Raut reiterated the charge of "political vendetta" against the BJP-led central government and said, "Due to political pressure on the Central probe agencies, two ministers of the Maha Vikas Aghadi (MVA) government are lodged in jail. Yesterday, the ED raided the premises of Shiv Sena minister Anil Parab. This is out of political vendetta." 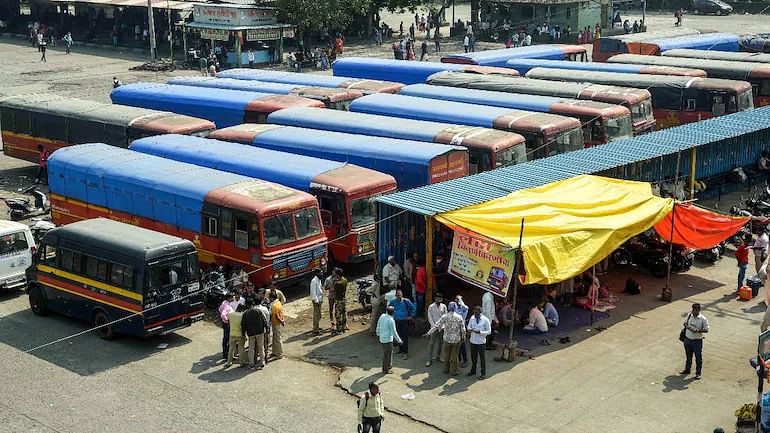