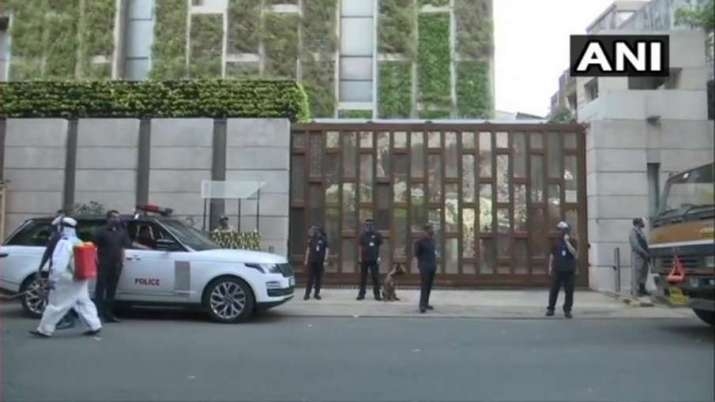 NIA told the special court that the accused were paid Rs 45 lakhs to eliminate Mansukh Hiren after the Antilia bomb scare.

In May, NIA had arrested Inspector of the Mumbai Police Crime Branch, Sunil Mane for his involvement in the case Sachin Waze, the prime accused of placing an explosives-laden vehicle near Reliance Industries Chairman Mukesh Ambani's house Antilia in Mumbai on February 25, has been arrested by the NIA earlier.

Waze was also accused of the murder of Mansukh Hiren, the owner of the vehicle that was found containing explosives materials outside Antilia.

According to the Mumbai police, A car with a 'threat letter' along with unassembled explosive materials was found abandoned at Carmichael Road in South Mumbai, near the house of industrialist Mukesh Ambani's residence on Thursday, said a source in Mumbai Police on February 25.

Mansukh Hiren, the owner of the car, was found dead in a creek in the Thane district in March. 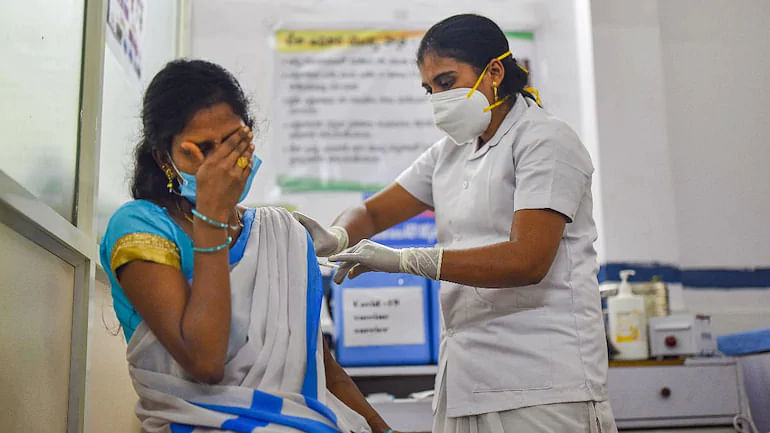 COVID-19: No vaccination at government centres in Mumbai on August 4 due to shortage of doses, says...