According to the police, the conman uploaded information on the internet stating that he will be able to get people jobs in the Brihanmumbai Municipal Corporation departments using Ashish Shelar's influence.

Bandra Police has registered an (First Information Report) FIR against an unidentified person for allegedly claiming that through the influence of Bharatiya Janata Party (BJP) MLA Ashish Shelar, he would grant government jobs to people.

According to the police, the accused uploaded information on the internet stating that by the influence of the MLA, he will be able to get people jobs in the Brihanmumbai Municipal Corporation (BMC) departments. This was read by a person who knew the MLA and contacted him to verify it.

Upon verification, they realised that it was fake after which the Personal Assistant (PA) of Shelar filed a complaint at the Bandra police station on Friday, alleging that a person tried to cheat people using Ashish Shelar's name to get them jobs in the BMC, added the police. 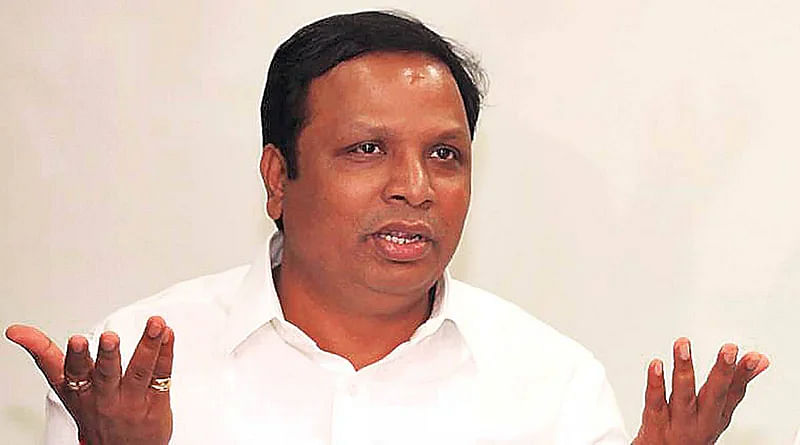 The police have registered an FIR and are currently tracking the accused.

In a similar case, on December 5, the parents of a student from Bandra were promised admission by a conman who wrote a letter on a fake letter-head belonging to MLA Ashish Shelar and also forged his digital signature. He took Rs 1,30,000 from the parents for the ‘so-called’ favour. 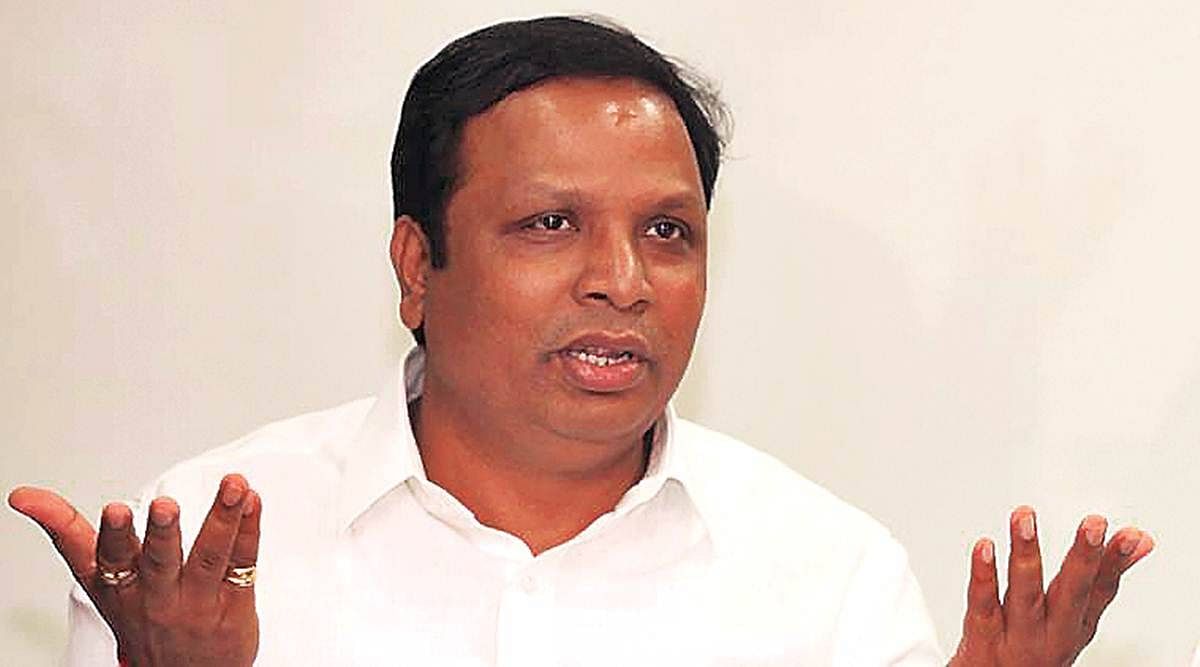 The parents of the student assumed that they will receive the admission however even days later they did not get any update regarding it. After which the parent approached the BJP leader’s office and enquired about it.

The PA of Ashish Shelar denied giving any letter for admission and asked the parent to send him a copy. “After verifying the documents, the PA realised that the letter was fake, the signature had been forged and the parents of the student were duped with over a lakh,” said senior police inspector, Rajesh Devare, Bandra police station.