The BJP leader had once questioned Ashar’s interference in matters pertaining to the Urban Development department. However, his government has now appointed the same person on a crucial post.

The Shinde-Fadnavis government’s decision to appoint a close aide of Chief Minister Eknath Shinde, Ajay Ashar as the vice president of Maharashtra Institution for Transformation (MITRA) has created foot in a mouth situation for BJP’s Mumbai President Ashish Shelar.

The BJP leader had once questioned Ashar’s interference in matters pertaining to the Urban Development department. However, his government has now appointed the same person on a crucial post.

Taking a pinch at Shelar, Congress spokesperson Sachin Swan tweeted a video of Shelar questioning Ashar in the Legislative Assembly during the period of the Maha Vikas Aaghadi government. “We are told that one Ajay Ashar is taking decisions for the Urban Development Department. Is he above the officials too,” Shelar had asked in the video while discussing the issues of the urban development department.

Sawant in his tweet said that not only the UD department but Ashar would now take decisions for the entire state’s planning. He taunted Shelar that now his questions would be answered.

MITRA is a newly formed body on the lines of NITI Aayog that would help the government plan various schemes and projects and brainstorm development issues. Ajay Ashar who is a builder by profession was appointed as the VP of the MITRA on Friday creating flutter in the political circle. He has remained close to Shinde when the latter was the UD minister in the earlier government.

Read Also
FPJ EXCLUSIVE: Maharashtra has to be the driver for India to become $ 5 trillion economy, says new... 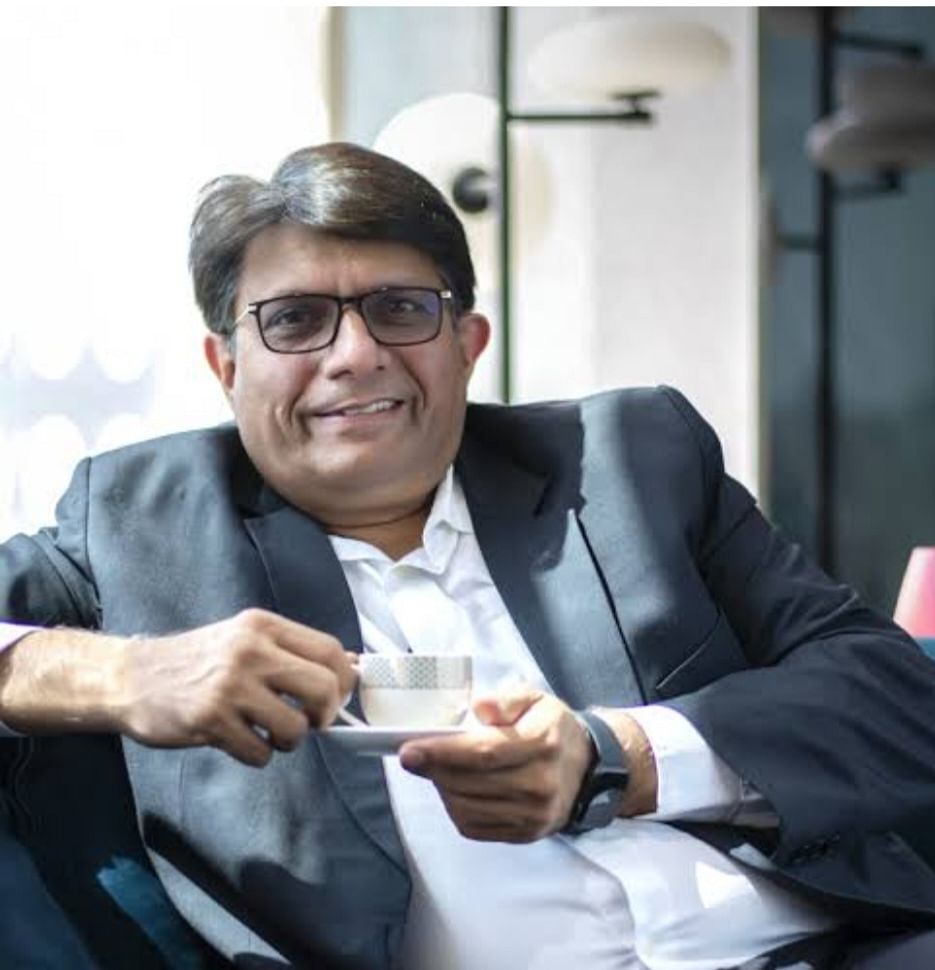