The constant screeching and squawking of a parrot has forced a 72-year-old man in Pune in Maharashtra to file a police complaint, an official said on Sunday.

Suresh Shinde filed a complaint with Khadki police station on August 5 against his neighbour Akbar Amjad Khan as the latter's parrot would constantly screech and squawk, which was allegedly disturbing the senior citizen, the official said.

The housing complex is situated in Shivaji Nagar area of the city, he added.

"We have taken a non-cognisable offence for breach of peace and criminal intimidation against the owner of the parrot on Shinde's complaint. We will proceed as per rules," the Khadki police station official added.

Read Also
Why Ajay, Emraan took pay cuts for 'Once Upon A Time In Mumbaai' 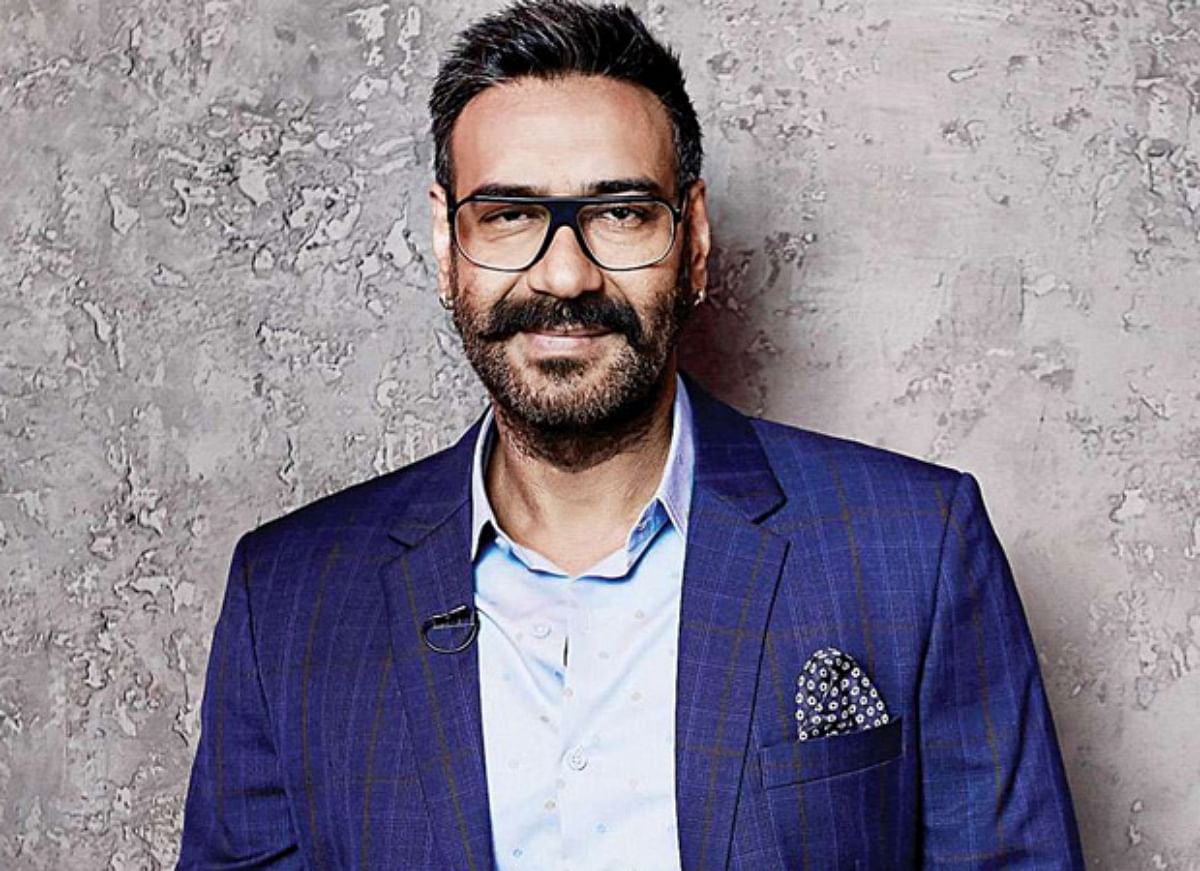