A selection of well-known Mumbaikars shine the light on the city’s angels who became beacons of hope in the recent past. The focus is on gratitude for the invisible and seemingly insignificant actions that sustain the world.
Team FPJ 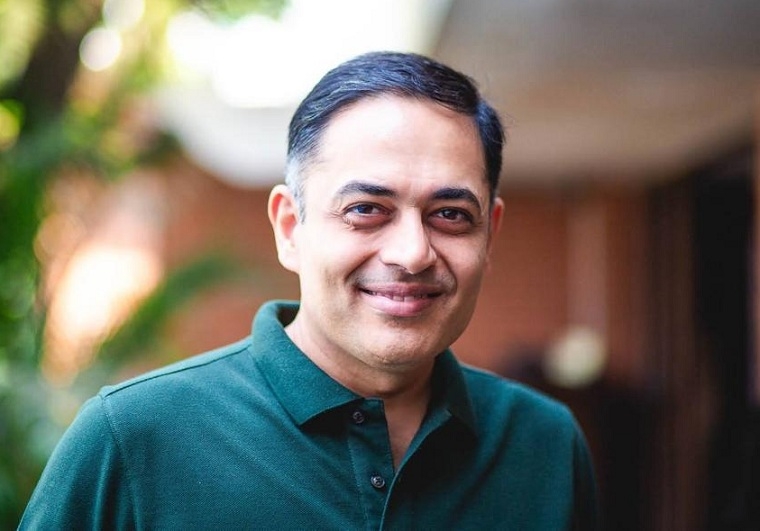 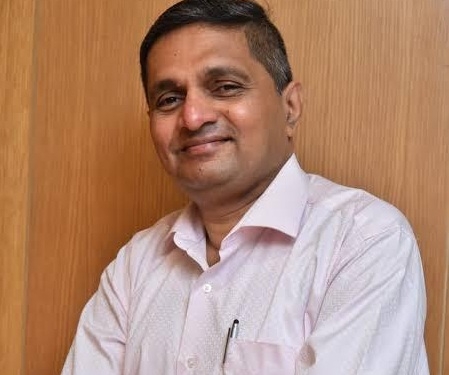 Special Achievement: Amit Thadani has been at the forefront during the epidemic. From providing care, advocating the rights of doctors and nurses he did it all. His articles have been educative and also combative against popular narratives that he proved wrong many times. Till date, he has been involved in taking care of children who have been orphaned by the RNA virus. A man with a scientific temperament and a core to help, assist and stand alongside those who have been infected, he has tirelessly toiled and continues even today. A compassionate soul and an active mind are his assets that have benefited thousands. 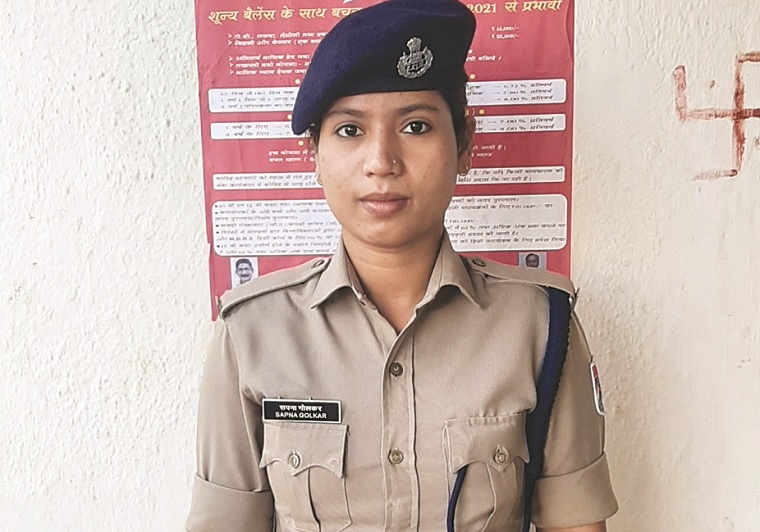 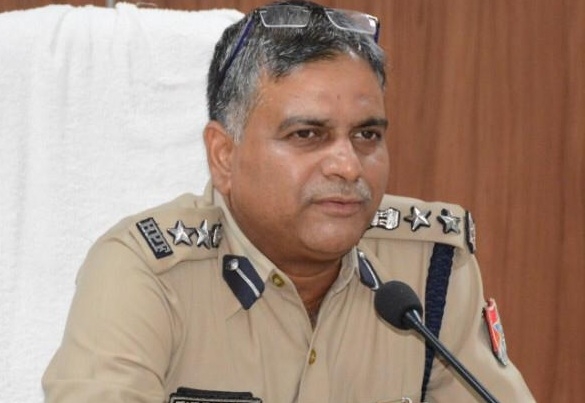 Special Achievement: She recently joined the force and was posted in one of the toughest divisions of the Indian Railway. And in a year of service, she has done wonders due to her commitment and zeal. Two continuous life-saving acts have not only made us proud, but these rescue acts must have increased the faith of the general public towards the RPF and railways. Golkar’s acts were captured by the CCTV footage at Byculla railway station. The footage showed a 40-year-old woman slipping while trying to enter the moving train. Golkar reacted in a flash of a second and sprinted to save the woman. The Central railway commended her for saving the woman’s life. Previously, she had saved the life of a woman commuter at Sandhurst Road station in a similar fashion. 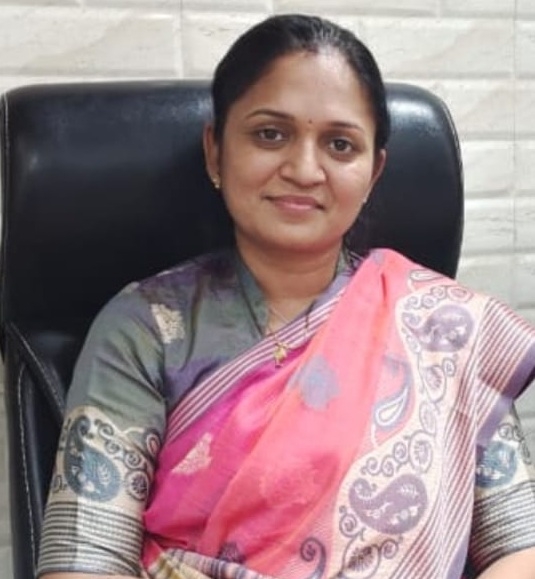 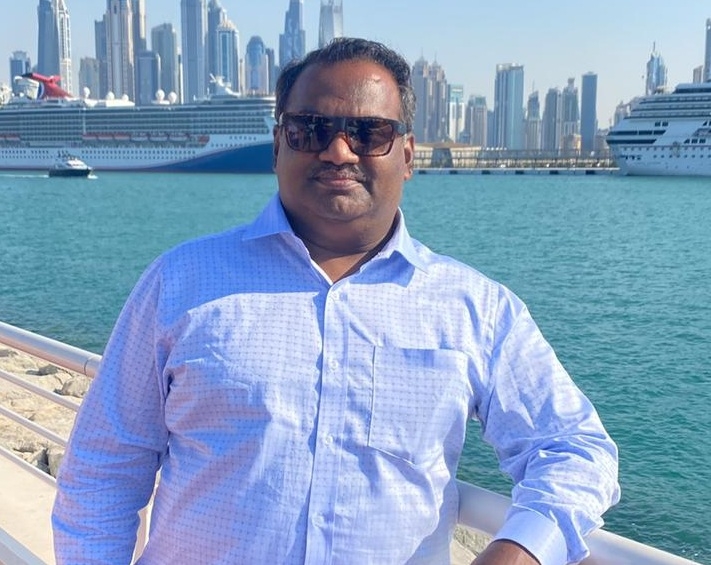 Special Achievement: The Covid-19 pandemic severely impacted the livelihoods of women in the red light area in Hanuman Tekdi in Bhiwandi. Their livelihood was first affected by demonetisation and later, due to the pandemic. Many who left prostitution and took up jobs like tailoring have debts on their hands. Dr Swati Singh has been working tirelessly to rehabilitate these women and create livelihood opportunities for them. 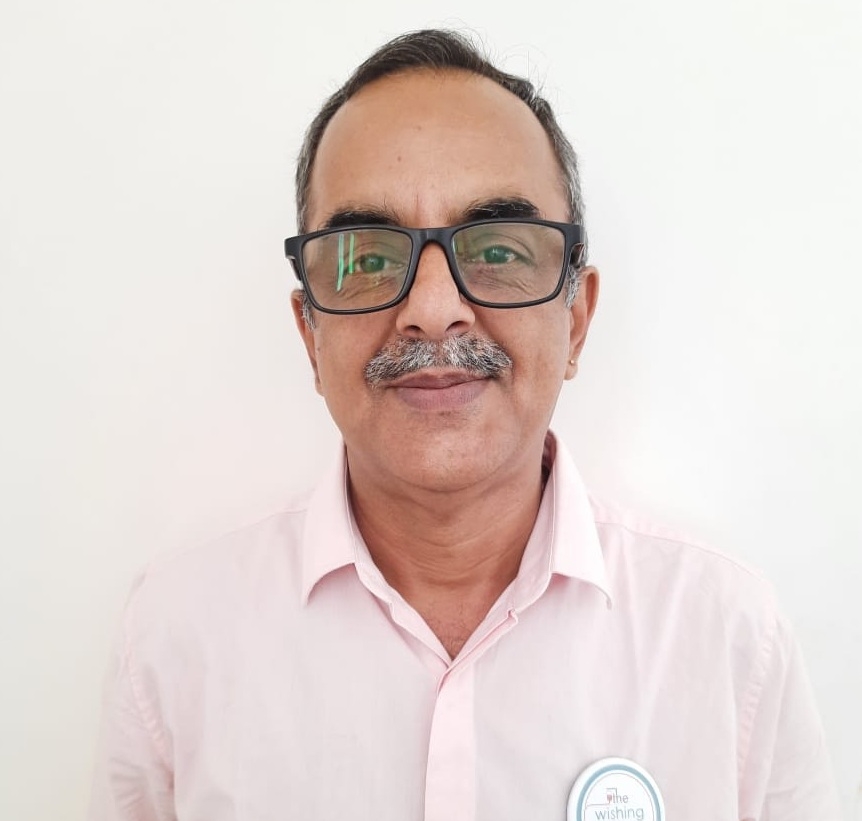 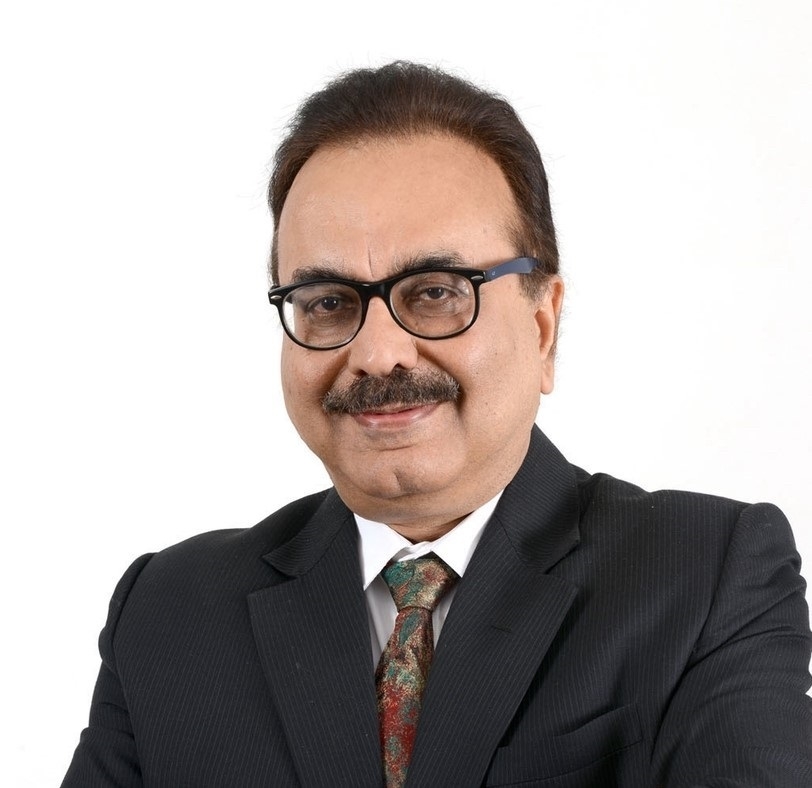 Special Achievement: Rajesh Thakur is an epitome of dedication and commitment, who is relentlessly carrying forward the baton left behind by his son Partth Thakur — a thalassemia fighter who lost his battle to the disorder at the age of 25. Rajesh spearheads The Wishing Factory and engages in several initiatives of this not-for-profit organisation to ensure that no child in the country suffers from the same fate. Rajesh is facilitating the establishment of free blood transfusion centres, thalassemia wellness centres and chelation pump libraries in various parts of India. Celebrity endorsed campaigns have been launched to achieve a #ThalasemiaMuktBharat. Rajesh is also closely working with regulatory bodies to make testing and screening for thalassemia mandatory for all families planning a child. These efforts are towards fulfilling Partth's desire — “We must keep trying, so that there comes a day when there is no child born with thalassemia in India.” 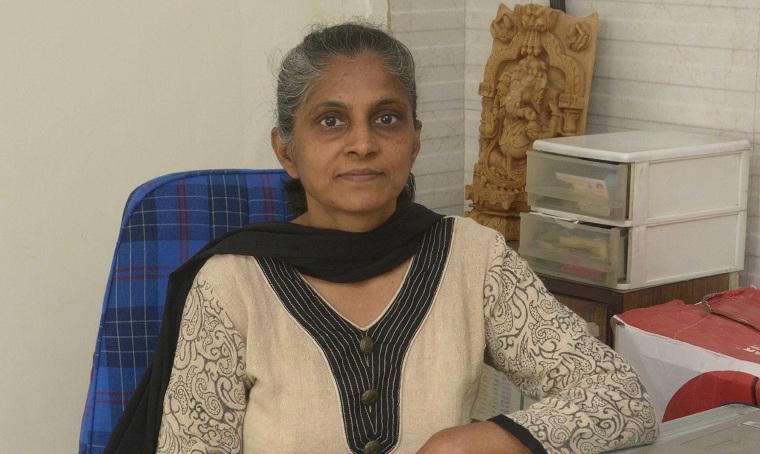 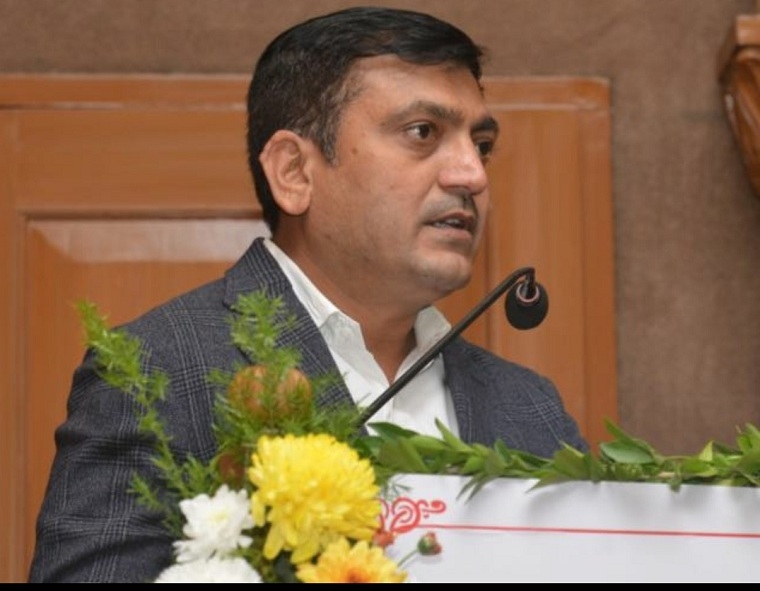 Special Achievement: Being a doctor, she understands the impact of help. Over the years she has been working towards formulating steps that need to be taken for reducing accidents, identifying black spots, dangerous roads and ensuring that the ambulances reach on time and ferry accident victims to the hospitals during the golden hour. The ‘Right Help, Early Help’ motto can save lives, while ad hoc help can cause death, disability, delayed recovery and be a burden on health care infrastructure. RADHEE, a nonprofit organisation, was started to promote the concept of ‘Right Help, Early Help’. Due to ad hoc help, India is first in road accident deaths and post-accident disabilities. The team of RADHEE did research on the subject of minimising post-accident deaths. Dr Savla is doing her best to ensure sustainable outcomes to achieve ‘Mission Zero’ death, in collaboration with the police, transport department, MCGM, and various stakeholders. Dr Savla will be helping the government agencies during the Road Safety Week planned in January-February 2022. She feels that it is essential that we take action in a systematic, scientific and planned manner to address the cause of accidents. 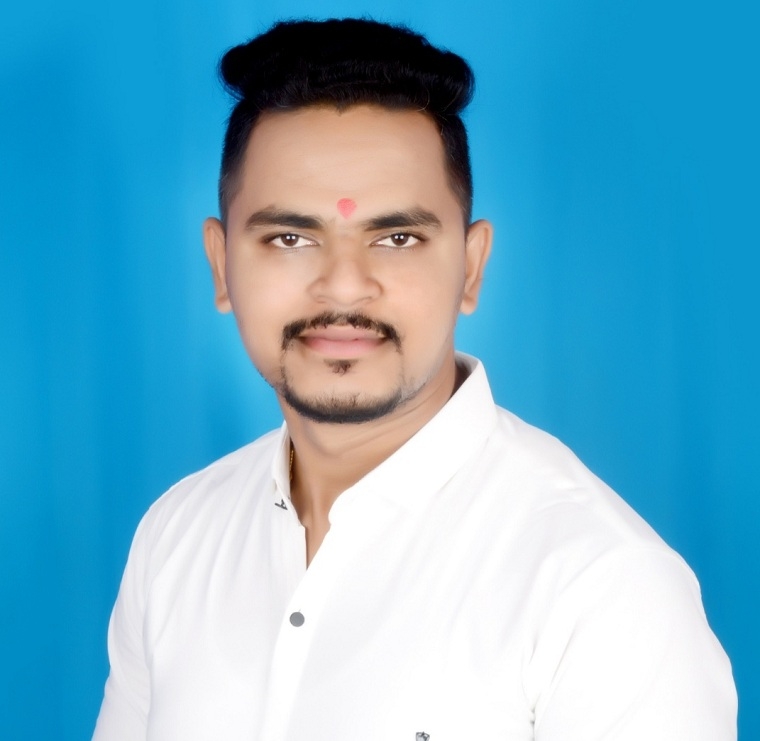 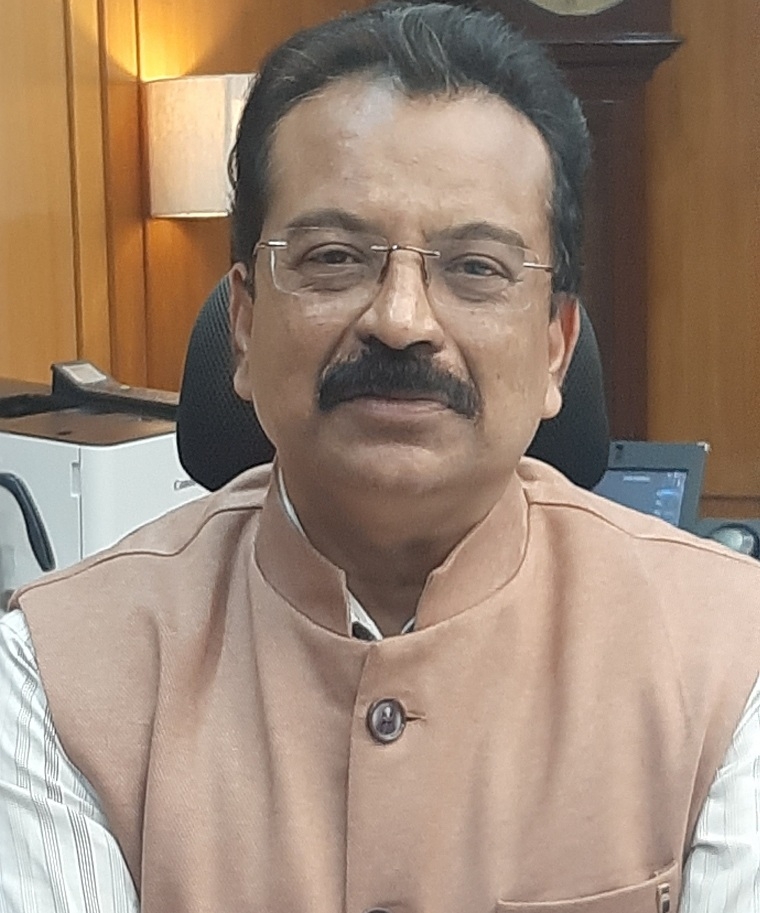 Special Achievement: Mayur Shelke, a pointsman with Central Railway saved a child, who had fallen on the tracks, in the nick of time before a train arrived at Vangani station. The child was with his visually- impaired mother when he lost balance and slipped on the tracks. His bravery earned him praise from Railway Minister, Piyush Goyal earlier this year. Mayur risked his life while saving the young boy and is truly a deserving recipient of the Angel of Mumbai title.

Angel: With Them for Them (WTFT), A group of young activists 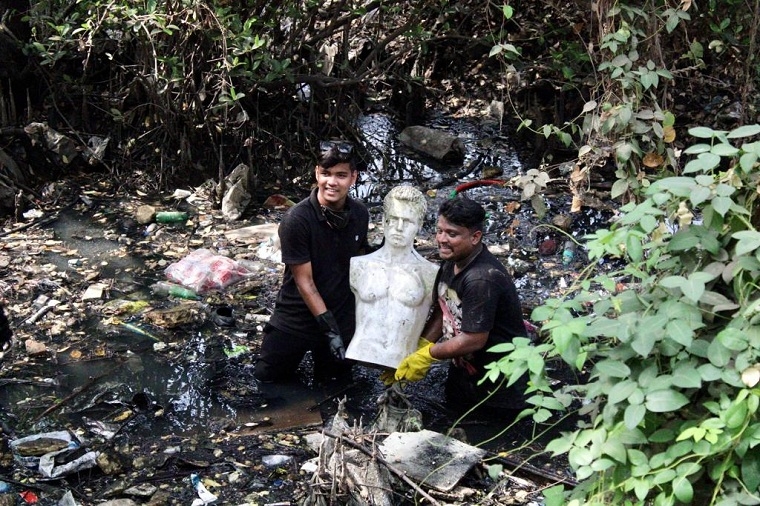 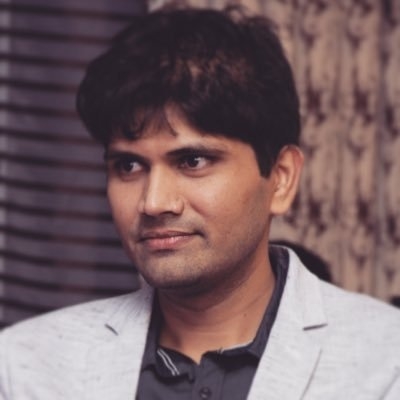 Special Achievement: Every Sunday for the last 50 weeks, With Them For Them (WTFT), a group of youngsters has been collecting waste from mangroves from the creeks of Navi Mumbai. The group has collected over 80,000 kg of waste that included plastics, expired medicines, masks, gloves, syringes, bottles among other things. The group in coordination with the Navi Mumbai Municipal Corporation (NMMC), disposed of the collected waste scientifically. Most importantly, the group members are in their 20s and they are doing a selfless job. Without making any hue and cry, they are silently doing their work every weekend. 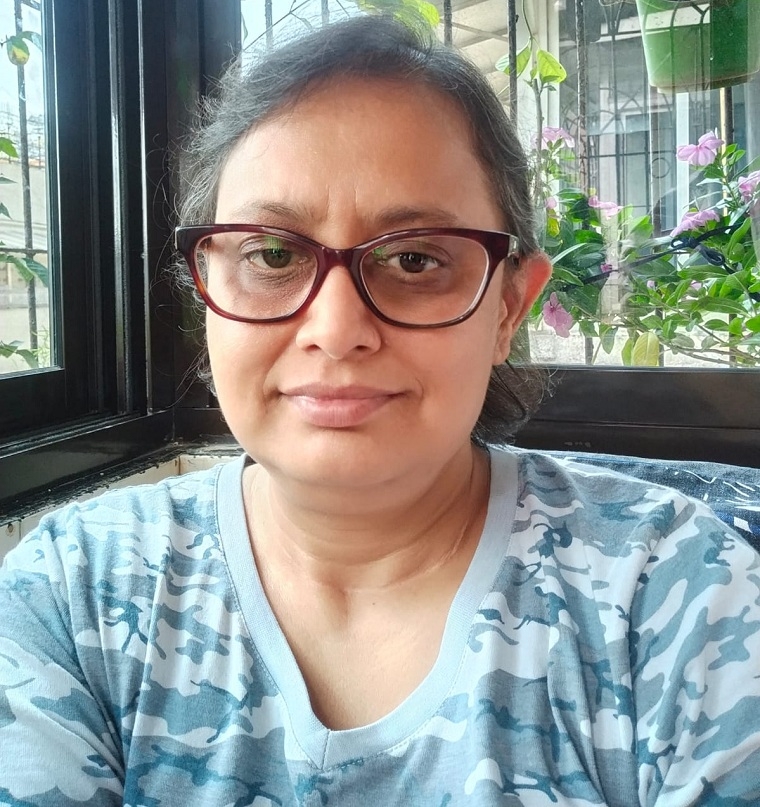 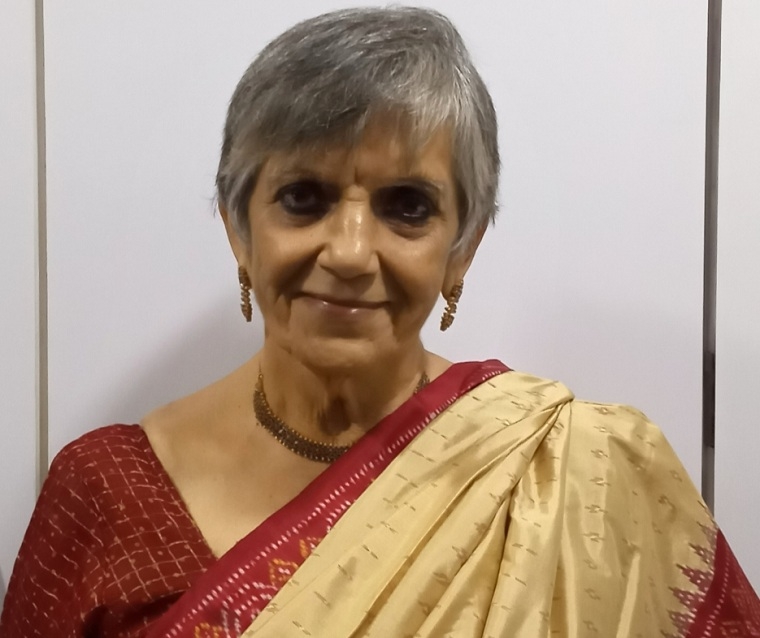 Special Achievement: Born to educationist parents, who instilled in her egalitarian values from her childhood, Shweta nurtured a dream of working with people at the margins. In an urban setting like Mumbai, this necessarily translated into working in slum communities where the urban poor, the unorganised sector and the dalits live. To pursue this goal, along with a few friends, in 2013, she started an organisation called Habitat And Livelihood Welfare Association (HALWA). The organisation started working in slums around Bandra, Khar and Santacruz areas and identified four focussed areas of intervention — mobilisation, organisation, skill upgradation and finding alternate markets. HALWA has provided relief to more than 10,000 households. Another important area of intervention has been to help slum dwellers construct toilets with sewage connections within their homes. So, far nearly 100 toilets have been constructed. Even though the organisation has done great work, due to Shweta’s self-effacing nature, this work has not received much publicity. 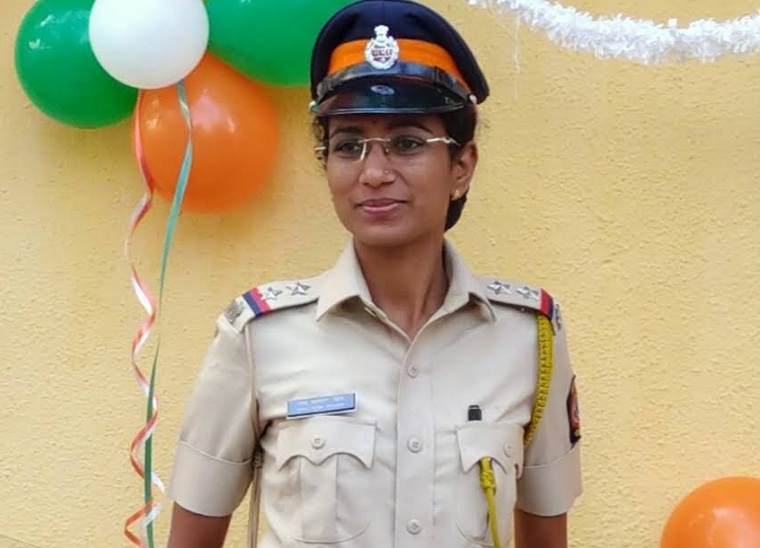 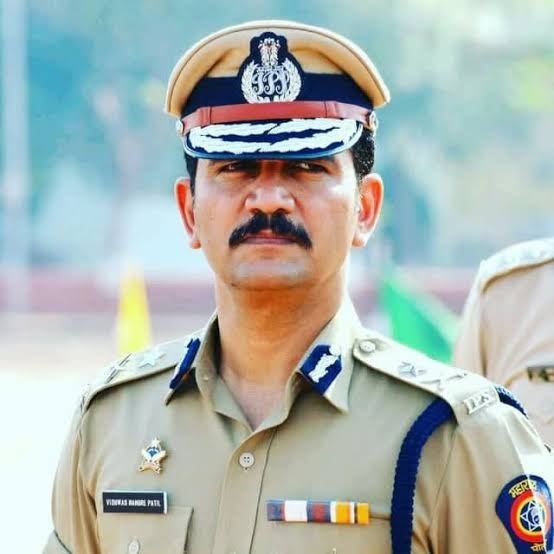 Special Achievement: Cases of children going missing and being kidnapped, teenage girls eloping with their lovers have become a common issue in Malwani. And, Khose with her diligence has managed to solve most of these cases. What PSI Khose is doing is extremely commendable and we need more such officers, who have the dedication for rooting out the menace in the city. Her drive to locate the missing children and minors, along with her excellent network of informers is something that is highly appreciated across the department. Of the 90 cases registered last year she managed to crack 88 cases while of 54 cases registered till May, Khose managed to crack 48 of them before handing over her responsibility to another officer. Khose has set a unique record of never returning to the police station empty-handed once stepped out in search of missing/kidnapped children. 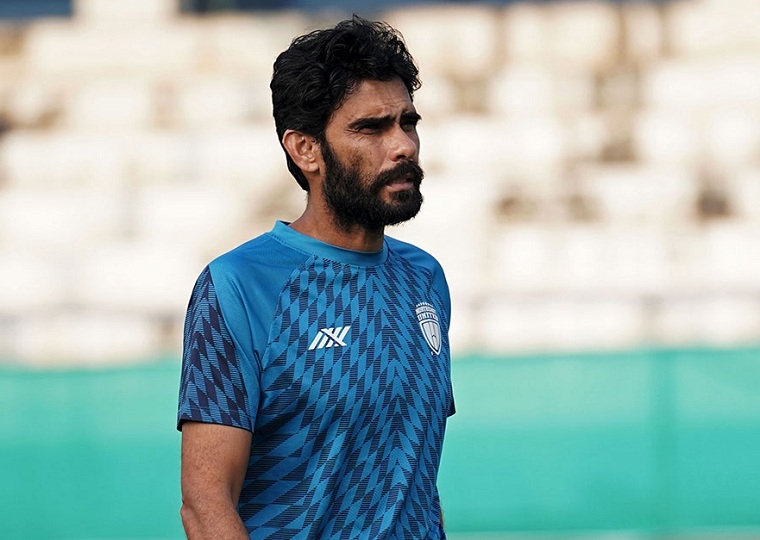 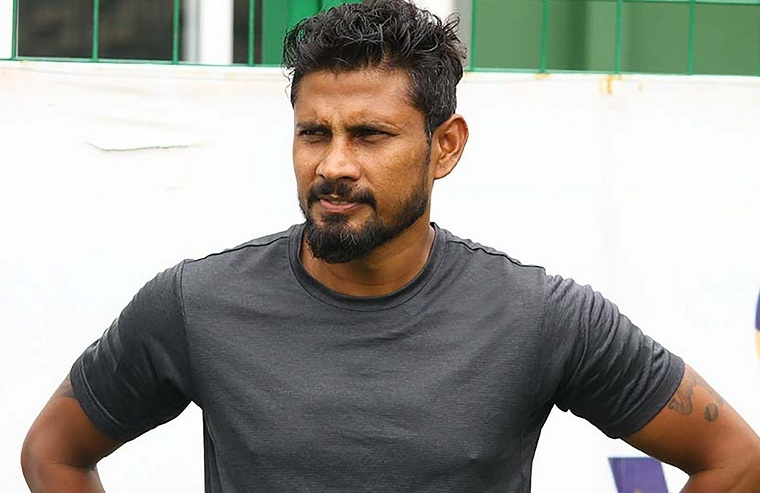 Special Achievement: I can only speak about the football scene, and for me, Khalid Jamil definitely has made a huge impact. He’s the only Indian to be named head coach of an Indian Super League team (NorthEast United FC) at the beginning of the tournament. It’s such a huge achievement, deviating from the thought that only foreigners can be good coaches. Testament to his coaching is the number of players who have been trained by him at Mumbai FC more than five years ago and are doing well in the ISL now. Be it Rahul Bheke, Jayesh Rane or Ashutosh Mehta, he has groomed these players. I’ve played under him only one season and I can say his best quality is that he will not ask for something you are not capable of. Mumbai has been the epicentre of coach education in the past decade and I think Khalid is whom everyone will hope to emulate.