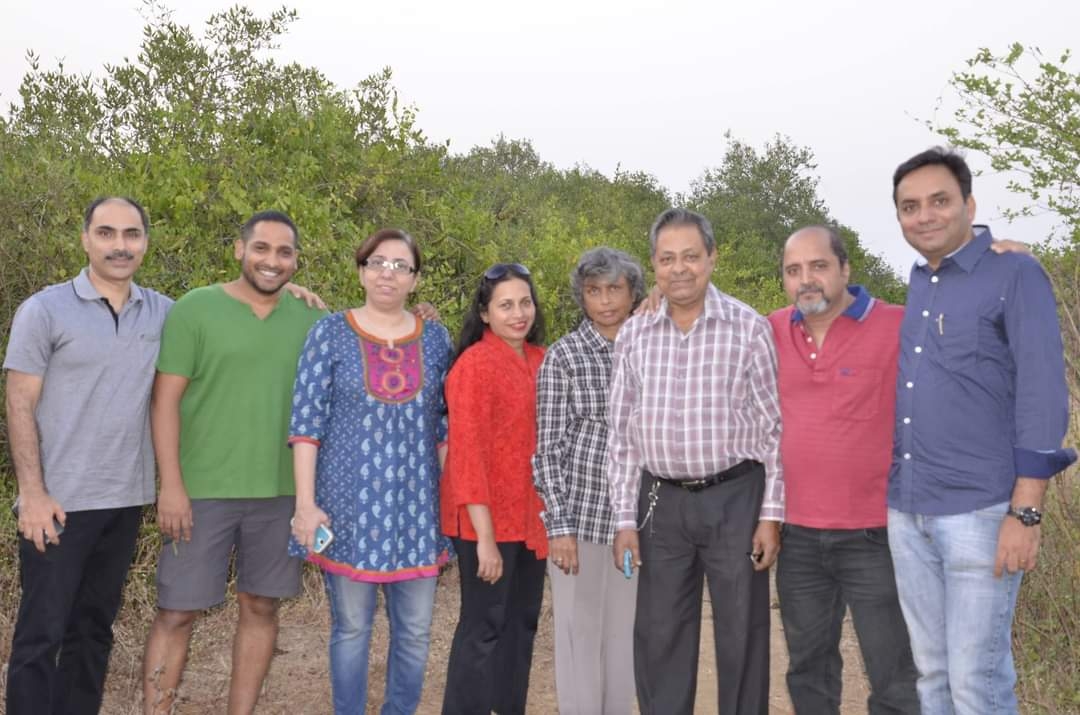 Mumbai: For over 15 years now, New Link Road Residents Forum (NLRRF) has been playing a key role in saving hundreds of acres of mangroves along the Dahisar link road and Borivali. The group of residents have made it their mission to guard the green patch in their vicinity citing that it was time for citizens to play their part in the conservation and protection of mangroves for a healthy Mumbai.

Abutting Ganpat Patil Nagar slum on Dahisar-end is a 400-acre stretch of mangroves for which a residents’ association went up to the Supreme Court to save it. After instances of mangrove destruction in Dahisar, residents have been keeping a close vigil at activities that lead to destructing the mangroves.

Harish Pandey, an environment activist working with New Link Road Residents Forum, said, "We keep a close vigil and immediately report to the concerned authority if we see any illegal activity happening. If we see no action from the authorities we file complaints. We have even moved court for the same."

Recently the group identified dying brown patches amidst the lush 400-acre green stretch. Locals have been alleging that the bund built by a builder has blocked salt-water ingress that is necessary for the mangroves to survive.

Pandey has written to the mangrove protection cell, BMC and local police that major environmental violations such as cutting of mangroves, the building of bunds and blocking of sea water have been witnessed in the mangroves in Dahisar West on government land. The access is only from sea and boats, he said. "The offenders have constructed a 2-km-long bund encircling an area of 10 to 15 acres where sea water has been cut off to kill the mangroves," Pandey said.

The citizen group's work in saving the mangroves has been noticed and appreciated by Mangrove cell chief and even the state's environment minister Aaditya Thackeray himself.

The clearing of mangroves in many areas of the city, particularly along the 18-km-long Mithi river was cited as one of the main reasons for the unprecedented flooding in 2005. Mangroves act as natural buffers by absorbing impact and breaking the flow of water. Their absence leaves the land vulnerable to flooding.

"Protecting the existing mangrove cover and regeneration of mangroves becomes a natural mitigation mechanism for climate change. Mangroves are our only chance to prevent flooding, " added Pandey. 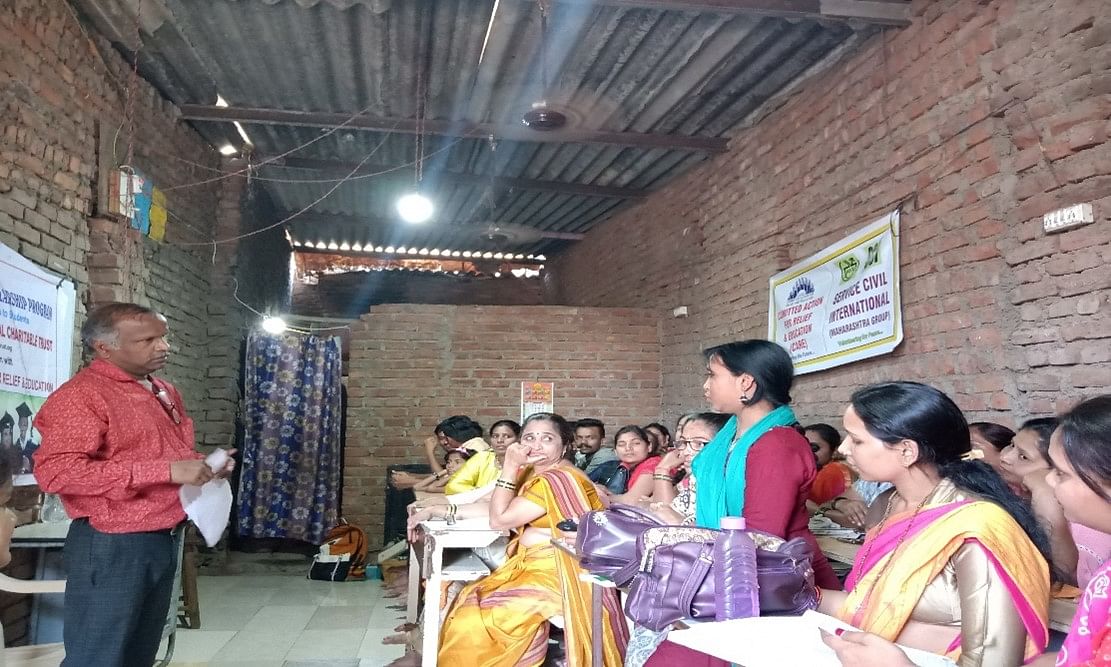 Angels of Mumbai: A man who conducts a special class on Sundays to support, empower the less...