The magistrate issued the order on Friday, and directed them to appear before the court on February 28.

A local magistrate has initiated criminal proceedings against Bollywood actor Shilpa Shetty, her mother Sunanda Shetty and sister Shamita Shetty for allegedly cheating one Parhad Amra to the tune of Rs 21 lakh.

The Metropolitan Magistrate at Andheri issued the process and summons to the mother-daughters trio observing: “There are sufficient grounds to proceeding against all accused persons for the offences under sections 406 (criminal breach of trust), 420 (cheating) and 34 (common intention) [of the Indian Penal Code] .”

The magistrate issued the order on Friday, and directed them to appear before the court on February 28.

Amra, an automobile agency owner, had filed a complaint against the trio through law firm M/s Y & A Legal for cheating him to the tune of Rs 21 lakh. According to the complaint, Shilpa Shetty, sister Shamita and mother Sunanda failed to repay loan amounting to Rs 21 lakh, which was allegedly taken by Shilpa and Shamita’s father, Surendra Shetty in 2015, said Amra’s advocate Zubin Sheth.

Surendra had borrowed Rs 21 lakh in January 2017 at an 18% interest per year. The cheque was written in favour of Surendra’s company ‘Corgifts’. Amar claims that Surendra had informed him that his daughters and wife were partners in the company while he had asked for the loan. Before he could repay the loan, however, Surendra passed away on October 11, 2016 and since then Shilpa, Shamita and their mother have refused to repay the loan.

Initially, Amar sent a notice on April 24, 2017. However, Shettys accused Amar of owing them money.

Amar then sent a written complaint at Juhu police station where he was informed that he would need to file a complaint at a civil court. Following which he filed a private complaint before the Metropolitan Magistrate Court, Andheri. 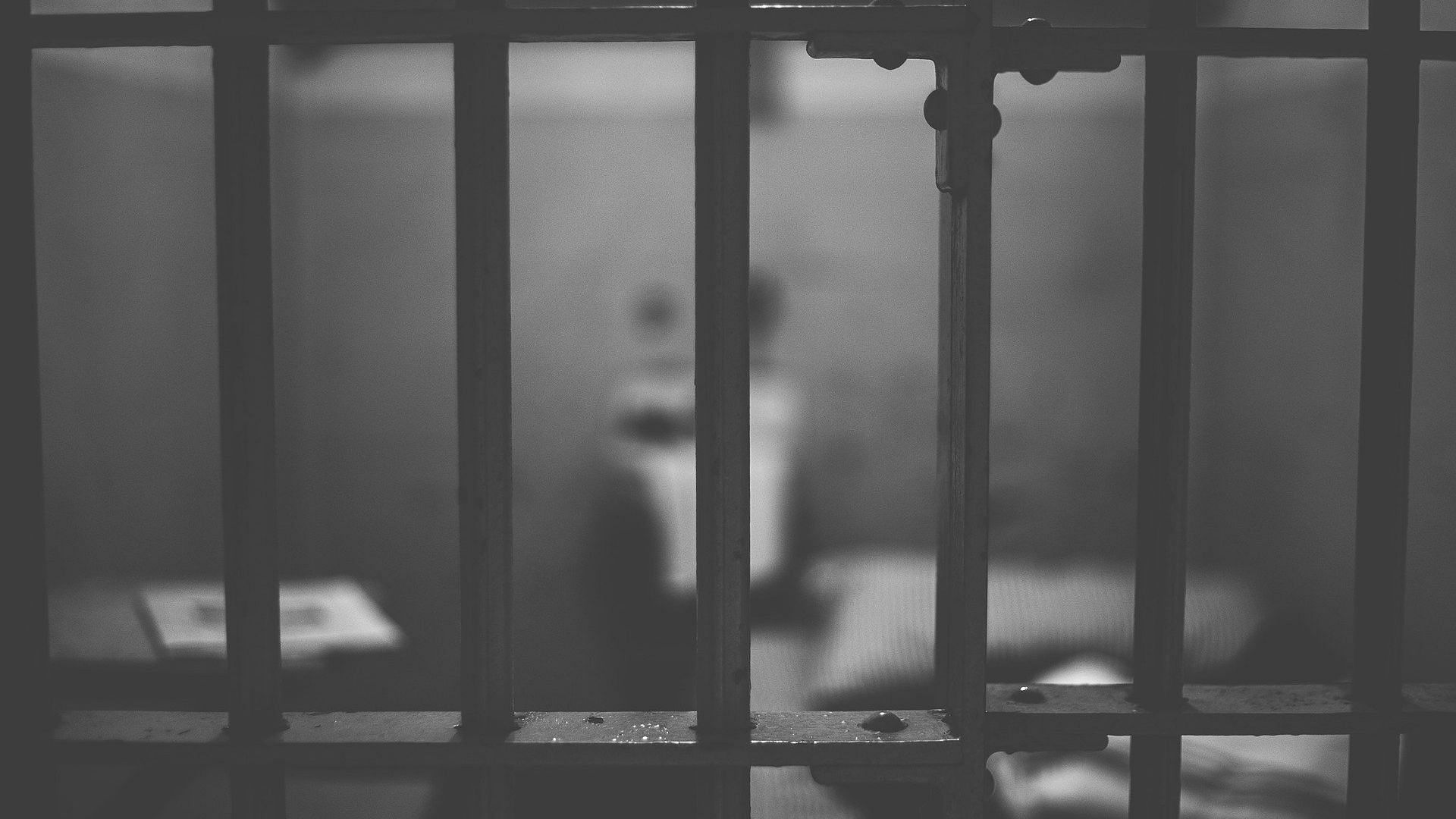