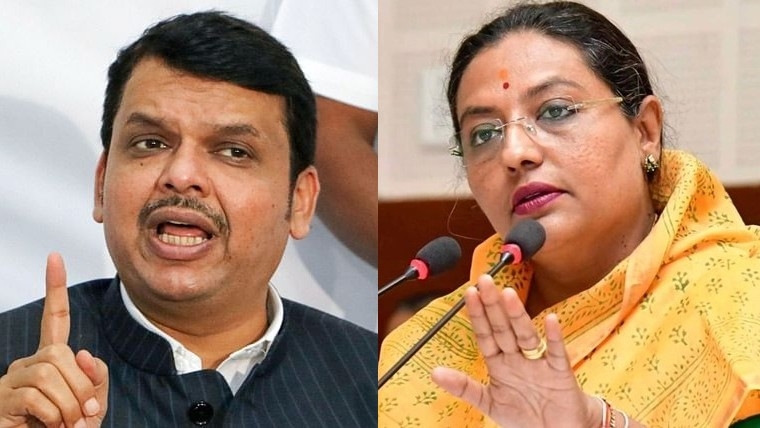 Days after riots erupted in Maharashtra to protest the violence in Tripura, the leader of the opposition, Devendra Fadnavis, and Amravati District Guardian Minister Yashomati Thakur were engaged in a war of words on Sunday. Fadnavis, who along with former minister Chandrashekhar Bawankule visited the riot-hit Amravati city, alleged that the Maha Vikas Aghadi (MVA) government was conducting a one-sided and selective probe and only those with proximity to Hindutva outfits were being unjustly targeted by the state police.

Fadnavis was reacting to the violence that took place on November 12 when Muslim groups, including the Raza Academy, had organised a protest and the BJP had called for a bandh the following day. “A one-sided probe is on, in which BJP leaders and workers are being nabbed and physically assaulted,” he claimed.

Fadnavis accused the MVA government of ignoring the events of November 12 and instead, highlighting those on November 13. He alleged that police had cracked the whip on some outfits owing to their political ideology but under pressure, were not acting against those involved in the incidents on November 12. “People who are not responsible for anything are being booked by the police and are facing action. Serious, worrisome grievances and pain was expressed by the people,” said Fadnavis.

However, Thakur strongly refuted Fadnavis’s allegations, saying that action was being taken against people on both sides in the Amravati matter. “Partial information is likely to spoil the atmosphere, so the opposition should exercise restraint. When there is a need to maintain peace, efforts are on to vitiate the atmosphere by making provocative statements,” she claimed. “The BJP should not try to spoil the atmosphere in Amravati. The people of Amravati will not fall prey to such hateful politics. What happened in Amravati on November 12 and 13 will be a black chapter in its history.

Thakur, who was on the roads and in the police control room for over 60 hours, reiterated that hardcore Hindu and Muslim elements were working ‘hand in hand’ but said none would be spared once the ongoing probe is concluded. “The incidents of November 12 were wrong and no one supported it. Also, Devendra Fadnavis himself has admitted that the incidents of November 13 were wrong. In such a situation, the government is taking appropriate action. Everyone’s cooperation is expected to keep the peace in Maharashtra,” she pointed out.

According to Thakur, everyone knows Raza’s political affiliations. The home department is taking legal action against Raza Academy and the incident will be discussed in the state cabinet, she said. 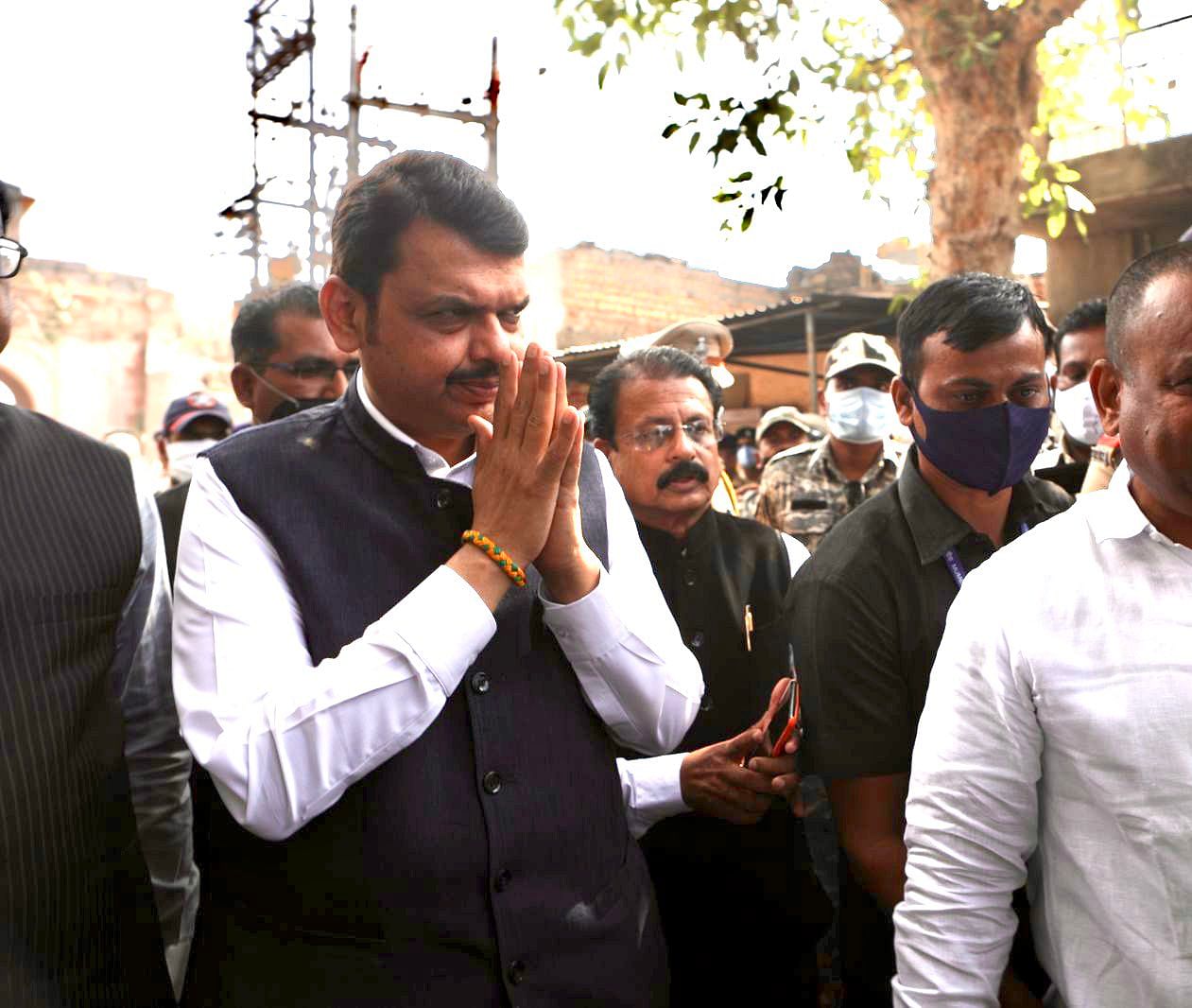 Amravati violence: Devendra Fadnavis interacts with citizens, says 'people who are not responsible...