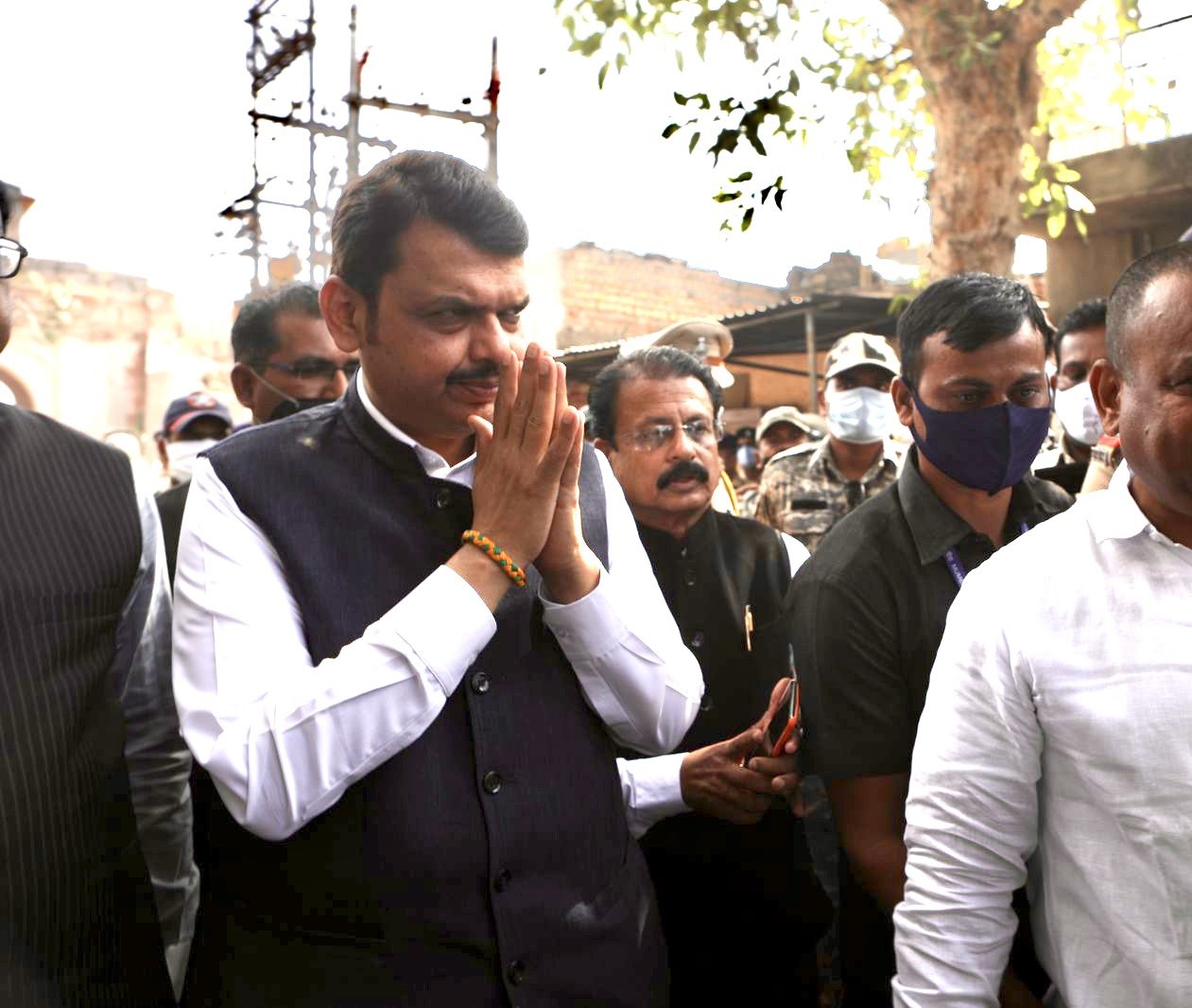 Speaking to the media, Fadnavis alleged that the violence in Amravati and some other cities in Maharashtra was a conspiracy and deliberate attempt to create unrest in the state, and said the police's "one-sided" action against BJP and Hindu outfits launched after that should immediately stop, or else the BJP would stage 'jail bharo' agitation.

He also accused the Maharashtra government of ignoring the November 12 incidents of violence, while focusing only on its reaction that came the next day.

For the unversed, on November 12, various cities in the state had witnessed stone-pelting during rallies taken out by some Muslim organisations protesting against the communal violence in Tripura. These incidents were reported from Amravati, Nanded, Malegaon, Washim and Yavatmal districts. The next day, a mob hurled stones at shops in Amravati's Rajkamal Chowk area during a bandh called by BJP, prompting the police to impose a curfew there.

Taking to Twitter, Fadnavis wrote: "Hearing what they went through is very disturbing. This morning, we visited #Amravati and met various citizens in different localities, who suffered damages, pain during recent violence."

"People who are not responsible for anything are booked by the police and are facing actions. Visited Masanganj, Hanuman Nagar, Kholapuri Gate areas in #Amravati and interacted with citizens. Very serious, worrisome grievances and pain was expressed by them," he added.

Fadnavis further said the morcha taken out on November 12 in Amravati and elsewhere in the state was based on false information. It was a planned and deliberate attempt to create unrest in the state and this must be investigated, he said. "Those who planned it should be identified and their motive should be established. It was a conspiracy hatched with the aim of destabilising peace in the state. The conspiracy behind simultaneous agitations in Amravati, Nanded and Malegaon should be unearthed," he added.

Amid some ruling parties dubbing Raza Academy, a Muslim organisation, as a BJP-promoted outfit, Fadnavis said it is not BJP's offshoot. "If the MVA leaders are saying so, I dare them to put a ban on that organisation." Fadanavis also took a dig at state Women and Child Development Minister Yashomati Thakur, who is also the guardian minister of Amravati, over the violence. "Why doesn't Yashomati Thakur speak on the November 12 violence? She hasn't uttered a single word on that incident," he said.