Narcotics Control Bureau (NCB) on Monday had summoned Bollywood actor Ananya Panday for the third round of questioning in connection with the investigation into the Mumbai drugs-on-the-cruise case.
FPJ Web Desk 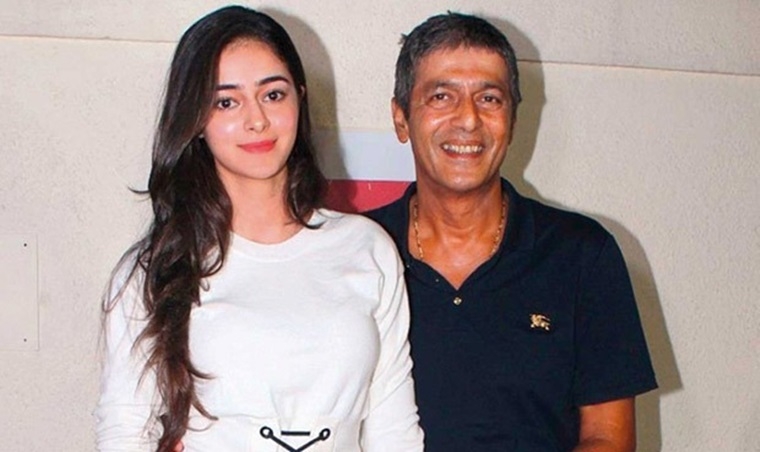 Amidst the uproar after the claims made by a witness in the cruise drugs case of an extortion bid of Rs 25 crore by some agency officials, including its Mumbai zonal director Sameer Wankhede, and others for letting off accused Aryan Khan, actress Ananya Pandey won’t be appearing before NCB office for questioning.

As per the update by ANI, she has requested NCB for a further date due to personal commitments. The agency has accepted her request and will tissue her fresh summons for another date.

Narcotics Control Bureau (NCB) on Monday had summoned Bollywood actor Ananya Panday for the third round of questioning in connection with the investigation into the Mumbai drugs-on-the-cruise case.

Earlier, the actor was quizzed by NCB on Friday for over four hours. She had been summoned by the agency on Thursday as well.

During the questioning on Thursday, the actor denied the allegations of supplying or consuming drugs.

As per the NCB sources, Ananya denied the allegation of supplying drugs to Aryan Khan, who is currently lodged in Mumbai's Arthur Road Jail and an accused in the case, and said that she has never consumed drugs.

"The chats recovered from Aryan Khan's mobile phone reveal that in the year 2018-19, she helped supply drugs to Aryan thrice by providing him the numbers of drug dealers," NCB sources had told ANI.

"Ananya denied the supply related talks in the chat conversation and told the NCB officials that she has never consumed or supplied drugs," sources added.