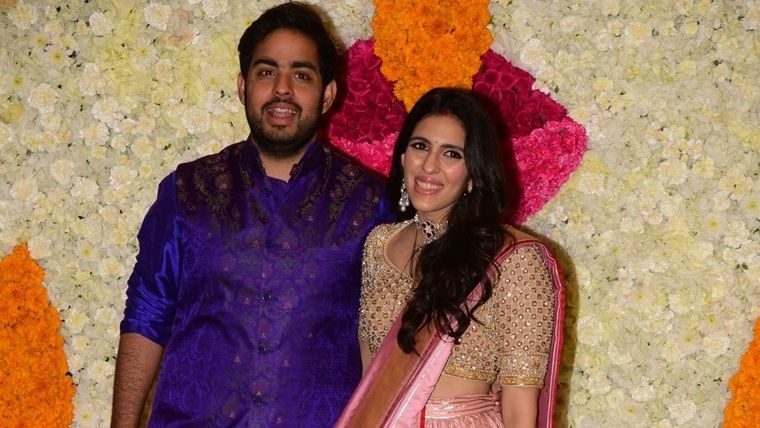 The baby boy is probably one of the wealthiest infants in the world right now. Also, after almost 24 years, the Ambani family is blessed with a baby.

A statement from the Ambani family spokesperson:

Nita and Mukesh Ambani are delighted to become grandparents for the first time, as they welcomed the great-grandson of Dhirubhai and Kokilaben Ambani.

Shloka and Akash Ambani became proud parents of a baby boy today in Mumbai. Both mother and son are doing well. The new arrival has brought immense joy to the Mehta and Ambani families.