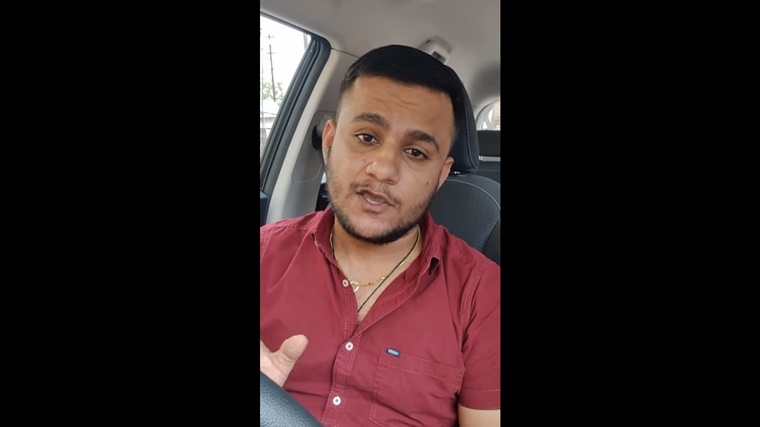 After being slammed for sending rape threats to stand-up comedian Agrima Joshua, Shubham Mishra in a YouTube video said, “I have deleted the video, because people are taking it in the wrong way. I apologise for abusing her, but I never gave 'rape threats'," Shubham said.

The YouTuber was slammed for his distasteful rant on stand-up comedian Agrima Joshua. The video was later deleted. But, a clip of the video is still doing rounds on social media in which Mishra can be seen threatening Joshua of rape for her ‘jokes’ on Chhatrapati Shivaji Maharaj.

Shubham Mishra’s comments came after an old video of Joshua's, in which she cracked jokes on Chhatrapati Shivaji Maharaj's upcoming statue in the Arabian Sea, surfaced on the internet. The video went viral and she was slammed for "hurting sentiments".

However, Joshua on Friday evening apologised for hurting sentiments of Shivaji Maharaj's followers and said that the video was taken down. On Saturday, Maharashtra Home Minister Anil Deshmukh took to Twitter to inform that he had instructed the police to take legal action against Joshua. 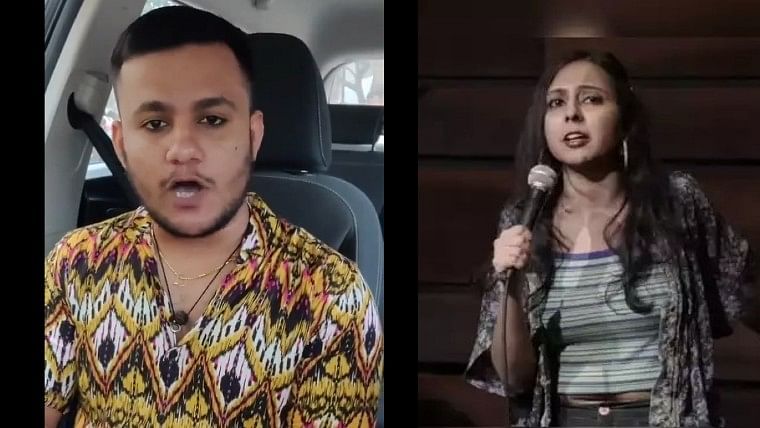