After Kangana gets Y-plus Security, Sanjay Raut says 'Shivaji Maharaj has taught us to respect women' 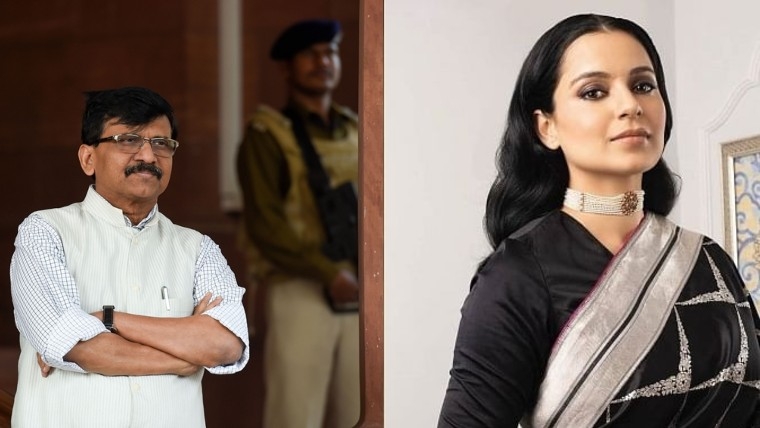 Amid war of words with Bollywood actor Kangana Ranaut, Shiv Sena MP Sanjay Raut on Monday said that some with malicious intent are spreading misinformation that the party insulted women.

Raut took to Twitter and shared a statement in which he said there are attempts being made to defame the party. “Shiv Sena follows the ideology of great Hindutva icons Chhatrapati Shivaji Maharaj and the Great Maharana Pratap. They have taught us to respect women. But some malicious intent are spreading misinformation that Shiv Sena has insulted women,” Sanjay Raut said in a statement. “But one should not forget the fact that those making these allegations have themselves insulted Mumbai and our deity Mumba Devi,” Sanjay Raut wrote.

Shiv Sena MP's statement came after Kangana Ranaut was given Y-plus category security by central security agencies. The decision has been taken in view of a renewed threat to the actor after she spoke about drug use among a section of in the film industry.

The home ministry accorded Ranaut Y-plus security through one of the paramilitary personnel. The Y-plus category central cover entails deployment of about 10 armed commandos with the protectee.

Shiv Sena leader Sanjay Raut on Sunday said he would consider tendering an apology only if actress Kangana Ranaut does so for her "insulting" remarks against Mumbai and Maharashtra. In a veiled jibe at the BJP, Raut asked whether the actress had the courage to compare Ahmedabad to Pakistan- occupied Kashmir (PoK).

The actress had recently compared Mumbai to PoK in a tweet, evoking ire of leaders of the ruling Sena. Asked if he would apologise for his remark against Ranaut while reacting to her tweet on a news channel, Raut told reporters that "anybody who lives and works here and speaks ill of Mumbai, Maharashtra and Marathi people, I would say (to them to) apologise first, then I will consider apologising".

"If that girl apologises to Mumbai and Maharashtra for calling Mumbai a 'mini Pakistan, then I will think about it. Does she have the courage to say the same about Ahmedabad?" he asked. The trouble started when Ranaut had said that she felt unsafe in Mumbai after the death of actor Sushant Singh Rajput. 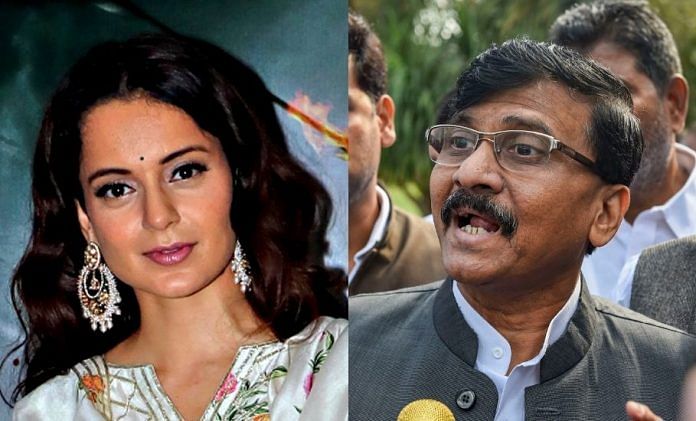