Aaditya Thackeray, reacting to the incident has said, "Law and order is a subject of the police and shouldn't be taken into anyone' s hands."
Sanjay Jog 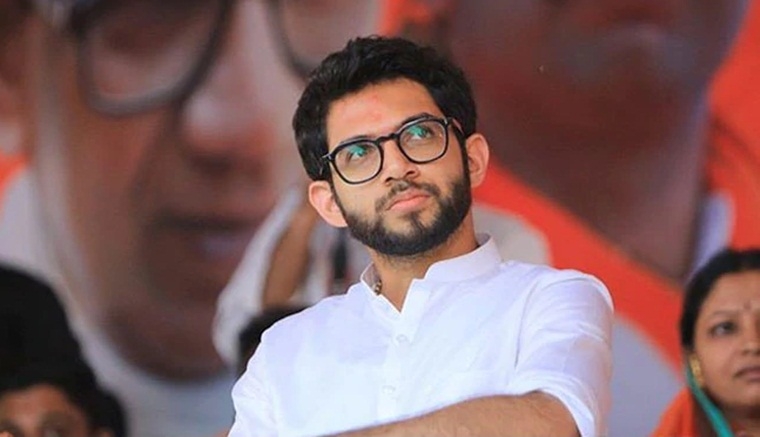 Aaditya Thackeray has broken his silence on the reports of a Wadala resident being thrashed by Shiv Sena workers on Sunday for posting "objectionable" social media post against Maharashtra Chief Minister Uddhav Thackeray.

The resident, identified as Hiramai Tiwari, was beaten up by 30 people for posting that Maharashtra CM’s comparison of the Jamia Millia incident with Jallianwala Bagh was wrong.

"On December 19, I posted that Chief Minister Uddhav Thackeray's comparison of Jamia Millia incident with Jallianwala Bagh was wrong. After that 25-30 people thrashed me and tonsured my head," Hiramai Tiwari told ANI. 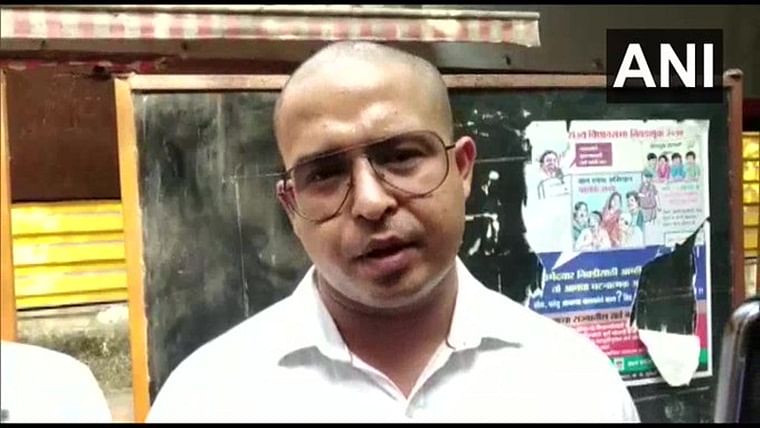 Aaditya Thackeray, reacting to the incident has said, "Law and order is a subject of the police and shouldn't be taken into anyone' s hands."

The Worli MLA also urged the Sena workers to ignore the trolls. Responding to the trolls, Thackeray said that the Uddhav-led government's answer is to fulfill the promises they made to the people of Maharashtra.

He added, "Our answer is to create jobs and revive the economy. Our answer is to silence the chaos, divisions, fear, hate by means of drawing a longer line that works for the people and keeps them united."

"What happened at Jamia Millia Islamia University is like Jallianwala Bagh. Students are like a 'Yuva bomb'. So we request the Central government to not do what they are doing with students," he had said.

Thackeray's statements came after several students were left injured after a protest against the new citizenship law turned violent in the university area earlier this month.

(With Inputs from Agencies)