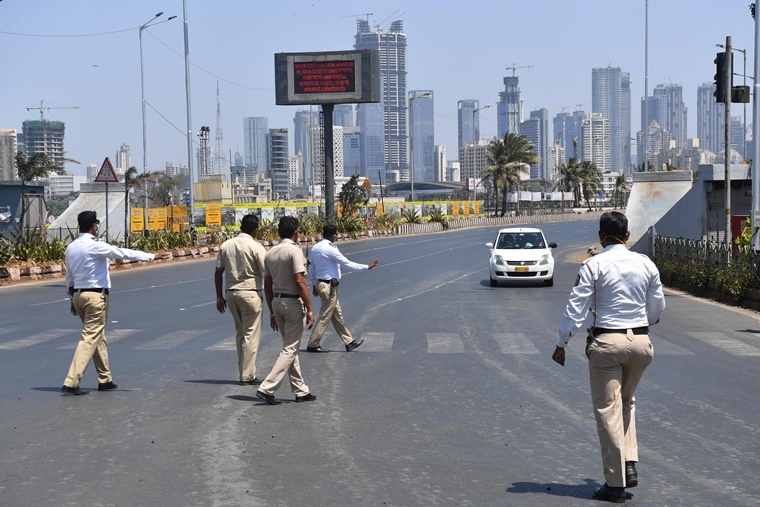 Mumbai: The Marine Drive police in Mumbai have impounded 46 high-end vehicles for rash and negligent driving in the last two months of lockdown and arrested 47 people in this connection, an official said on Sunday.

The vehicles, including 33 cars and 13 motorcycles, belonged to some businessmen, politicians and well-off families from Cuffe Parade in South Mumbai, Bandra and other western suburbs of the city, he said. The Marine Drive police registered 21 cases for rash and negligent driving and arrested 47 offenders, the official said, adding that the accused got bail at the police station, but they have to approach court for the release of their vehicles. 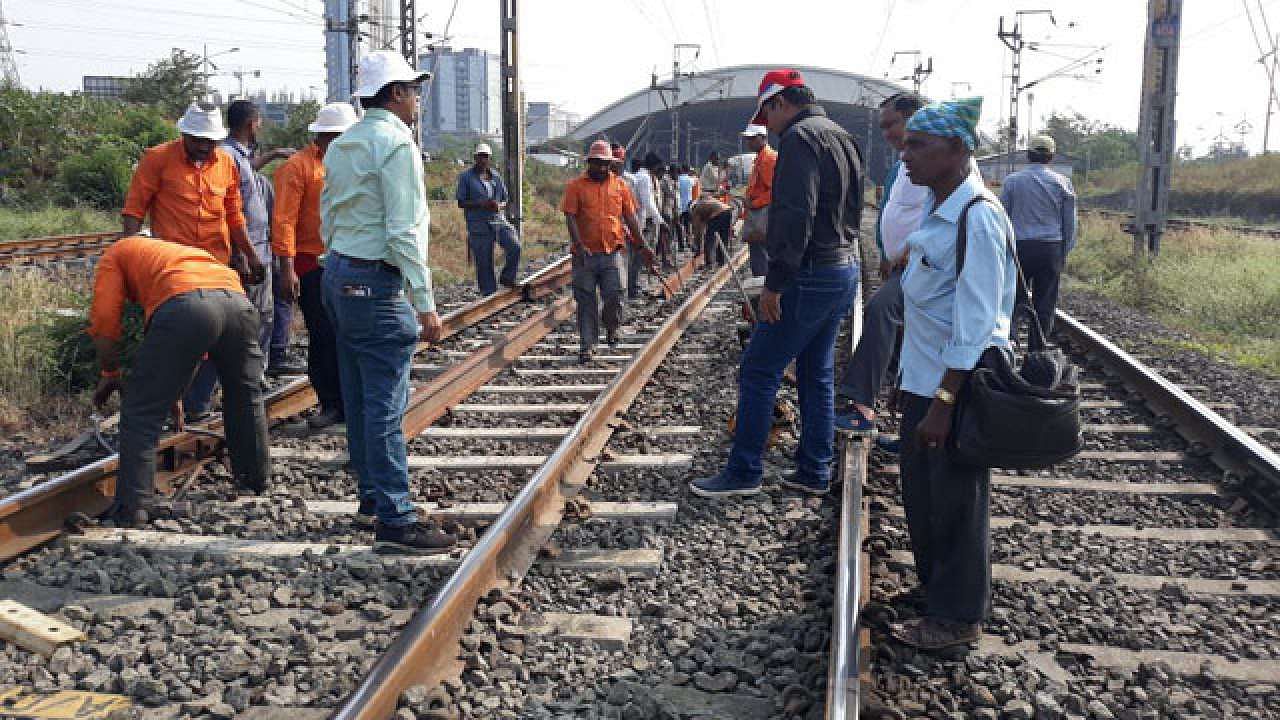 "We seized these vehicles as motorists were driving in rash and negligence manner," Marine Drive police station's senior inspector Mrityunjay Hiremath said. "Initially, they raced on the Bandra-Worli Sea Link. Later, they started taking the empty Pedder Road and speeding on the Marine Drive early in the day and afternoons. They used to race between the Mafatlal Club and the Air India Building where we had 'nakabandi' (road blockades)," he said.

Cases were registered against the offenders under Indian Penal Code Sections 188 (disobeying order duly promulgated by public servant), 269 (negligent act likely to spread infection of disease dangerous to life), 336 and 337 (causing hurt by act endangering life or personal safety of others), he added.