In his speech during the Special Meeting of the UN Security Council's Counter-Terrorism Committee, Jaishankar pointed out that it was not just "an attack on Mumbai, it was an attack on the international community."

Mumbai: In the midst of a global debate over collective counter-terrorism measures, External Affairs Minister S Jaishankar said on Friday that the key conspirators and planners of the 26/11 Mumbai terror attacks continue to be protected and unpunished, undermining the collective credibility.

He also said that when it comes to proscribing some terrorists, the United Nations Security Council (UNSC) has "regrettably" been unable to act in some cases because of "political considerations" of one nation, with an apparent reference to China, which has blocked the UNSC sanction of Pakistan-based terrorists on several occasions.

‘’The key conspirators and the planners of the 26/11 terror attacks continue to remain protected and unpunished," Jaishankar said here at the special meeting of the UNSC’s Counter Terrorism Committee on ‘’countering the use of new and emerging technologies for terrorist purposes."

Read Also
India's voice in world can gain in authority, credibility from strong commitment to inclusivity and... The first portion of the event is being held at the Taj Mahal Palace Hotel in south Mumbai, which was one of the places attacked by the terrorists during the November 2008 attacks.

Jaishankar, along with Michael Moussa-Adamo, Gabonese Foreign Minister and president of the UNSC, along with the members of the international community, paid tribute to the victims who lost their lives in the 26/11 terror attacks.

Jaishankar said the "shocking" terror incident was an attack not just on Mumbai but on the international community. ‘’In fact, this entire city was held hostage by terrorists who had entered from across the border," he said. He said as many as 140 Indian nationals and 26 citizens from 23 countries lost their lives in the attacks.

Curbing terror financing is a key aspect of tackling the menace

Since terrorist organisations require funds and resources to function and to undertake activities, curbing terror financing is a key aspect of tackling the menace, the minister said, adding that ‘’Terrorism may have plagued several regions of the world, but India understands its cost more than others.’’

"But with that experience comes the steeling of national resolve. Decades of cross-border terror have not and will not weaken our commitment to fight back. We must rise above our political differences to address this scourge. The battle against terrorism must be fought resolutely on all fronts, all situations, and all places," he added.

Jaishankar said all acts of terrorism are criminal and unjustifiable, regardless of their motivation, adding that ‘’Money is the life blood of terrorists. Terrorist organisations require funds and resources to maintain their organisational function and undertake activities. "

He stressed the need for an effective and sustained effort to counter terrorism. Normative efforts at the UN need to be coordinated through collaboration through other fora like the Financial Action Task Force (FATF) and the Egmont group.

"Objective and evidence-based proposals for the listing of terrorist groups, especially those that curb their access to financial resources, must be seen through," he said.

Jaishankar thanked all the members of the UNSC and member states present. ‘’Together, we should send out the message that the international community will never give up on holding terrorists accountable and delivering justice. 26/11 will never ever be forgotten,’’ he noted.

The survivors of the 26/11 terror attacks narrated their experiences

Meanwhile, the survivors of the 26/11 terror attacks narrated their experiences after losing loved ones.

Maharashtra Chief Minister Eknath Shinde, who briefly attended the concluding session, emphasised the need for a collective effort to combat terrorism globally. He made a special mention of Prime Minister Narendra Modi and Home Minister Amit Shah for taking a slew of initiatives to curb terrorism in the country. 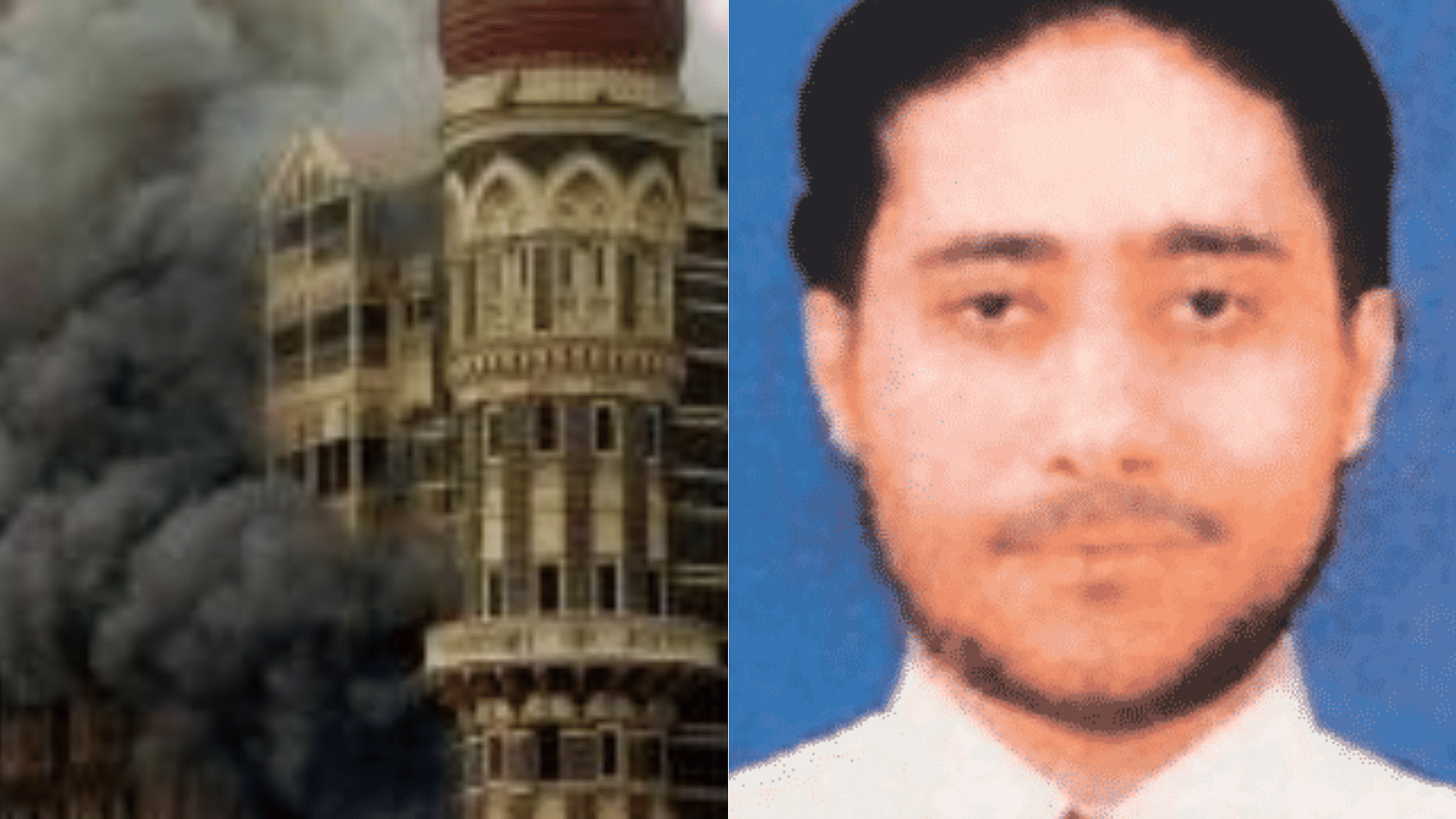