The team will comprise ten officers from ATS, three SIT of the CID which has been probing the case since 2015

The Bombay High Court was informed on Saturday that a 13-member team has been formed to probe the 2015 murder of slain activist Govind Pansare.

A division bench of justices Revati Mohite-Dere and Sharmila Deshmukh was informed that the team will comprise ten officers from the Anti-Terrorism Squad (ATS) and three officers of the erstwhile Special Investigation Team (SIT) of the Crime Investigation Department (CID) which has been probing the case since 2015.

The HC, on August 3, had directed that the case be transferred to the ATS considering there has been no "major headway" or "breakthrough" in the investigation into the 2015 killing. The court had, however, directed that some officers of the SIT team be a part of the ATS team.

The judges have asked the ATS to submit a progress report on the case in six weeks.

During the hearing on Saturday, three accused in the case – Virendra Tawade, Sharad Kalaskar and Vikram Bhave – sought to intervene in the plea saying that they should be heard before passing any order.

The HC will hear their application on the next date of hearing.

An SIT was set up in 2015 following an order from HC on a plea filed by Pansare's family. A few persons have been arrested in the case.

The activist’s family had filed an application recently before the HC seeking that the probe be transferred to the ATS as it had, in 2018, nabbed some persons from Nalasopara (in Palghar district) who were later found to be linked to the Pansare case and also to the killings of rationalist Narendra Dabholkar, activist M Kalburgi and journalist Gauri Lankesh. 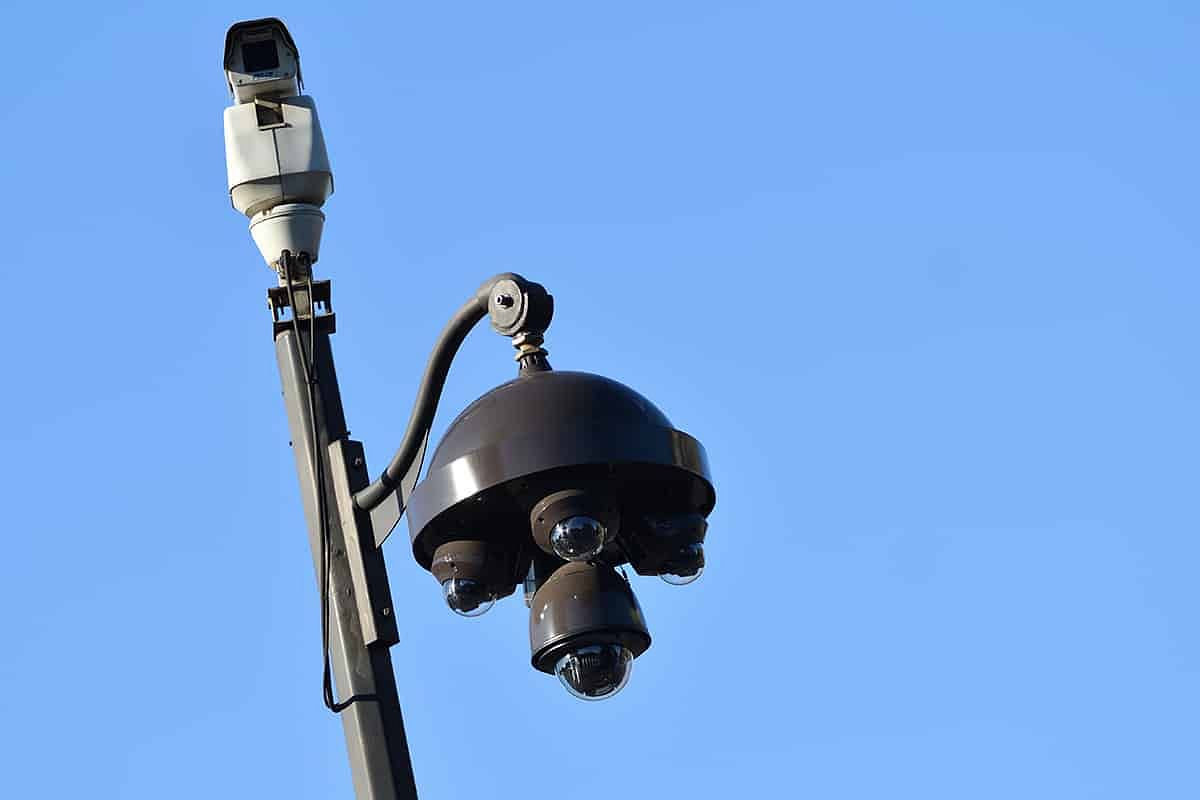