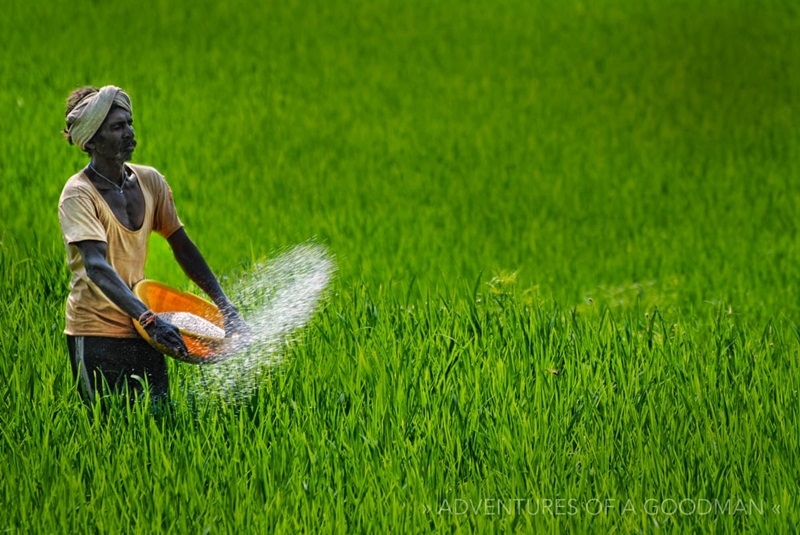 Ujjain: Farmers rushed to Krishi Upaj Mandi located in Chimangaj on Thursday to sell their produce as the loaders called off their two day strike. According to sources, more than 300 trolleys reached the mandi on Thursday.

Tulawati Hammal Union said that Mandi Board head Faiz Mohammad had promised to increase loading rates after the general election. The union leader said they called off their strike following assurance from Mandi Board head.